You are using an outdated browser. Please upgrade your browser to improve your experience.
Connected Theater
by Jeff Byrnes
October 20, 2015

Ever since the fourth generation Apple TV was announced, we’ve been wondering exactly when Cupertino would begin taking orders for the device and delivering it. Thanks to comments made by CEO Tim Cook at The Wall Street Journal’s WSJD Live 2015 conference, we now know the details. 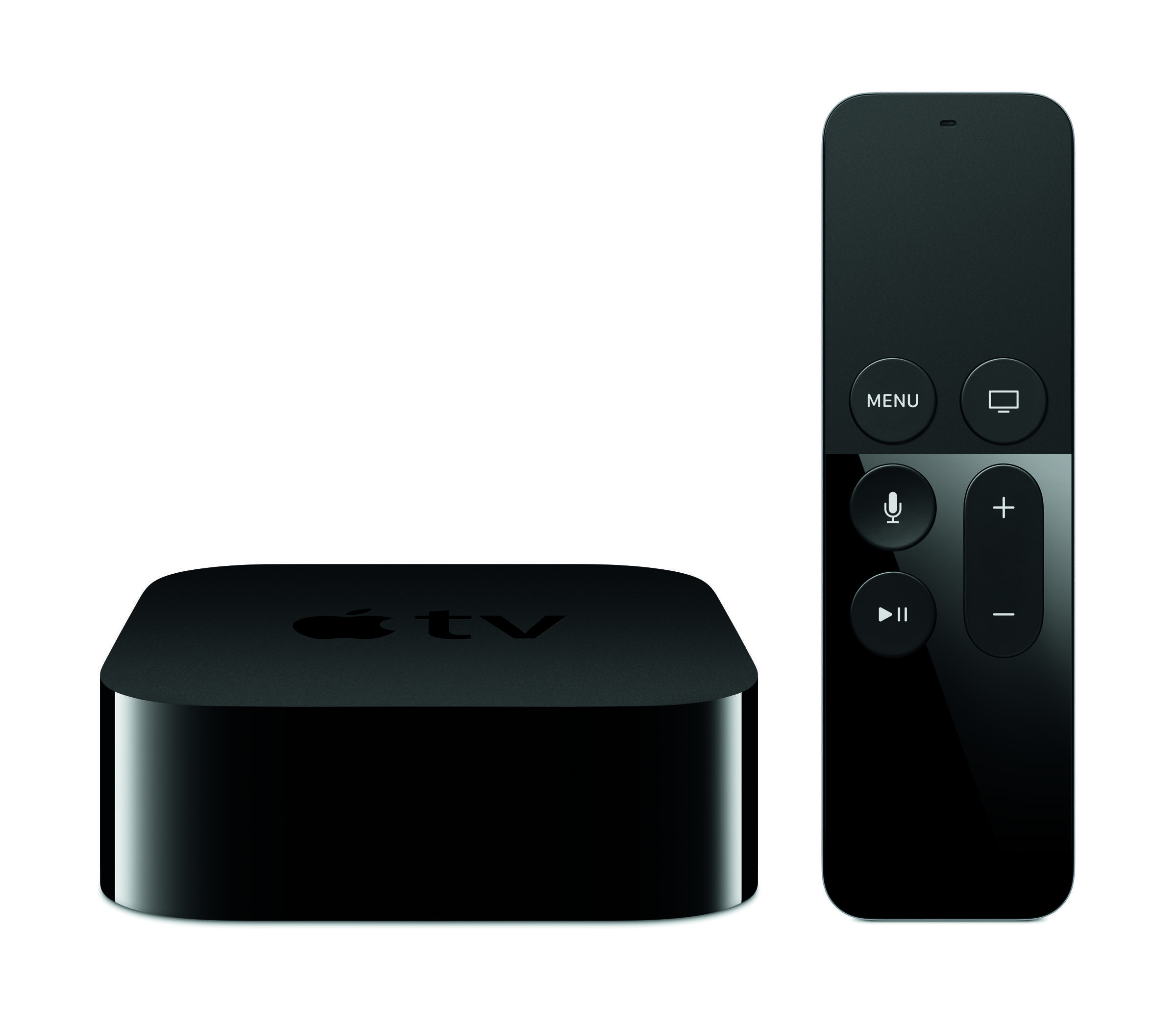 Cupertino’s new set top box will be available for order in more than 80 countries beginning Monday, Oct. 26, according to Cook. The new Apple TV will begin shipping by Friday, Oct. 30, and is expected to be available in 100 countries by the end of the year. According to The Wall Street Journal, Cook claims that the new device “lays the foundation to change the TV viewing experience—even though Apple hasn’t secured all the content deals necessary to match the offerings of cable and satellite providers.” 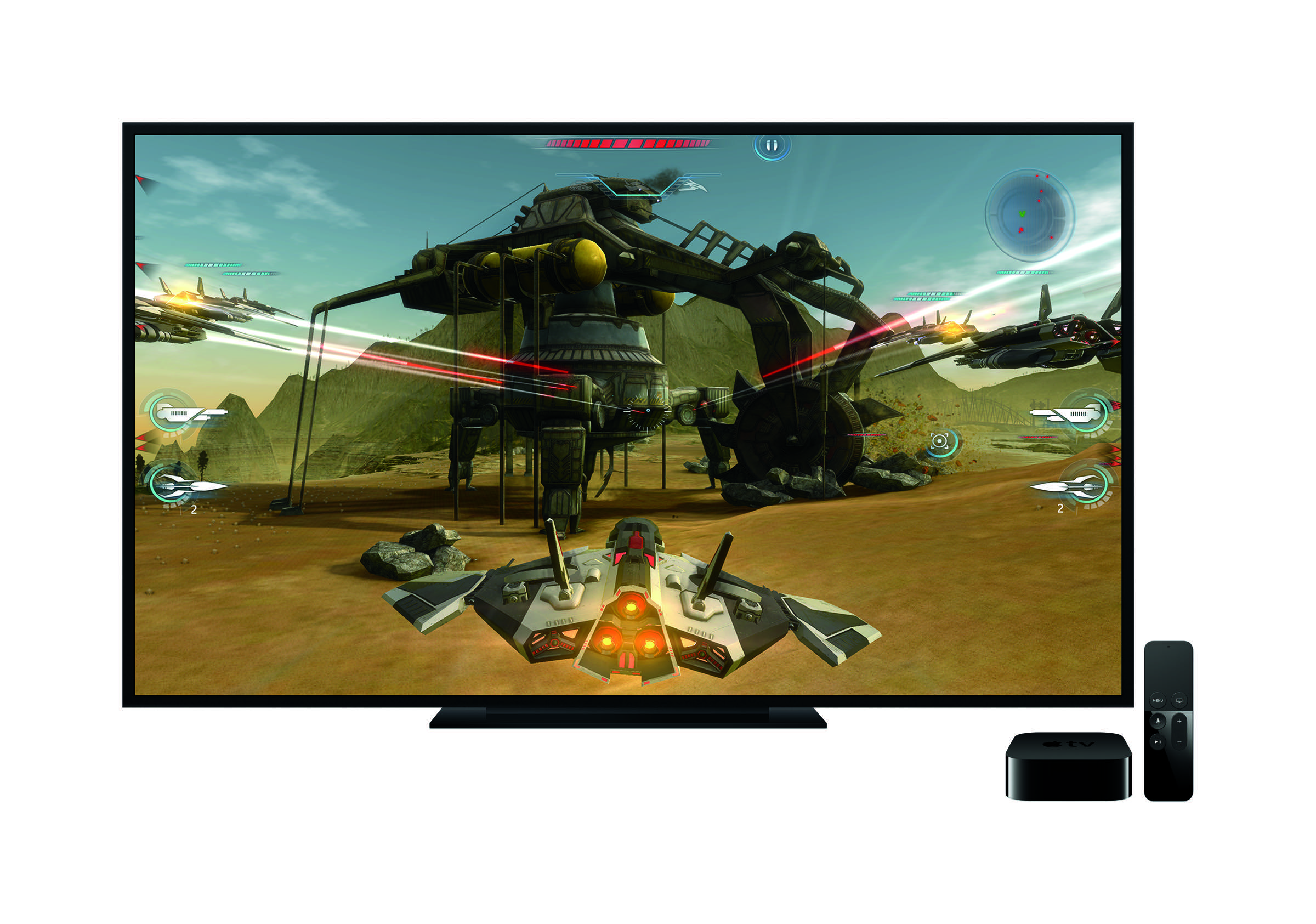 According to Cook, the “linear viewing” that marks most traditional television experiences using channels is going away, and that the current way of watching TV has “outlived its usefulness.” Apple TV’s ability to search various streaming services for precisely what viewers want to watch is Cupertino’s attempt to develop “an infrastructure to fix [a] terrible broken thing that none of us like,” Cook said in his speech at the conference. “The starting gun has been fired,” he added. 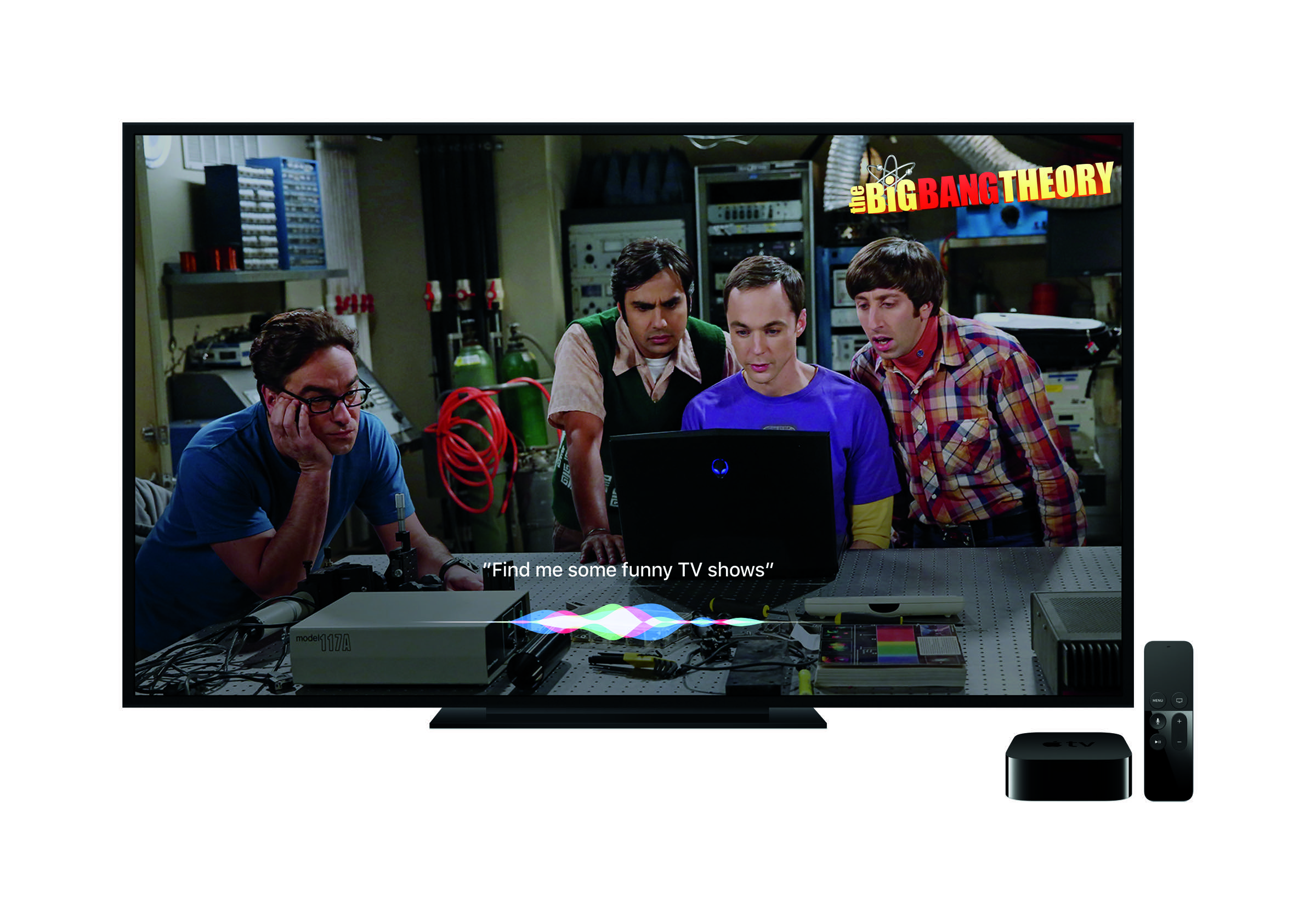 Given the fact that Amazon’s new Fire TV already offers voice search across multiple streaming services, as does the Roku 3 and upcoming Roku 4, it may not seem that Cupertino was actually the one to fire the starting gun. What could make a key difference, though, is in how the Apple TV’s “channels” interact with apps on the device, as well as Cupertino’s rumored streaming television service.

I’m anxious to see how well the new Apple TV performs, but its lack of 4K support and somewhat late arrival to the game has diminished what I saw as its revolutionary nature when the device was first announced. This opinion is definitely subject to change once I get my hands on the device and see how well the apps interact with the media channels.