You are using an outdated browser. Please upgrade your browser to improve your experience.
iCarriers
by Jeff Byrnes
October 14, 2015

One of T-Mobile’s most popular promotions is back: four lines with 10 GB of 4G LTE data each for just $120. This plan, called “T-Mobile 10GB Four All,” was designed for families that burn a lot of data, and it works out to cost just $30 per line. The offer is only available for a limited time, unfortunately, and the Un-carrier hasn’t said how long it will last. Once you’re on the plan, however, you’ve got it until you change. 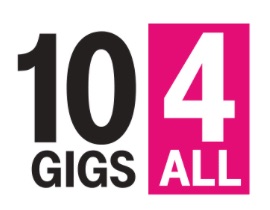 One of T-Mobile’s Simple Choice plans, the promotional offering comes without an annual service contract and no data overages. Unlimited talk and text is included with the plan. If one of your lines blows past 10 GB of 4G LTE data, T-Mobile just slows you down until your next billing cycle. If you have unused data from a previous billing cycle, it rolls over as your Data Stash. Other Un-carrier benefits like Mobile Without Borders and Music Freedom are also included.

Keep in mind, this is not the same as 40 GB of shared data. Each line gets its own 10 GB pool of data, so you don’t have to worry about your kids using up all of your bandwidth. 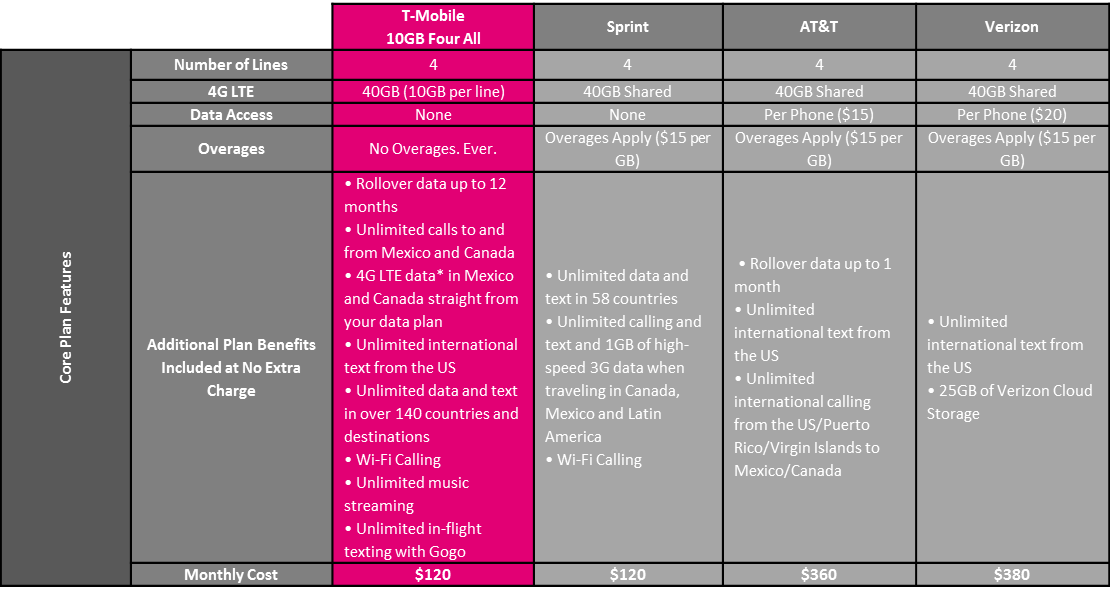 If you need more than 10 GB of data usage on any of your lines, an additional cost of $10 per month will double your bandwidth to 20 GB per month for that iPhone. Furthermore, if you don’t need four lines of service, you aren’t left out in the cold. For $50 per line per month, you can have two iPhones with 10 GB of data each.

T-Mobile is attempting to differentiate itself from other carriers, by offering plans that compete strongly both because of how they’re priced and what they offer. Music streaming is a huge draw on bandwidth, and the Music Freedom component of the Simple Choice plans can really make a difference in how much data you use each month. 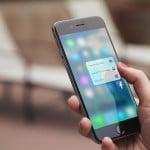 Demand for the iPhone 6s is being met better than ever
Nothing found :(
Try something else