You are using an outdated browser. Please upgrade your browser to improve your experience.
iWallet
by Jeff Byrnes
November 17, 2015

As we expected, Apple Pay has been announced in Canada today, Nov. 17, exclusively for American Express cardholders. This means that people with an active American Express Consumer, Small Business or Corporate Card issued by Amex Bank of Canada can now use the contactless payment method from their iPhone 6, iPhone 6 Plus, iPhone 6s, iPhne 6s Plus, and Apple Watch devices. American Express gift cards are not eligible. How much of an impact will this launch really have on Apple Pay usage, though?

Supposedly, Apple’s negotiations with Canadian banks and other credit card networks besides Amex have been “dragging,” according to a report by The Globe and Mail. It is assumed that these slow negotiations are behind Apple’s decision to debut its payment method in Canada with Amex as its only banking and credit card partner. 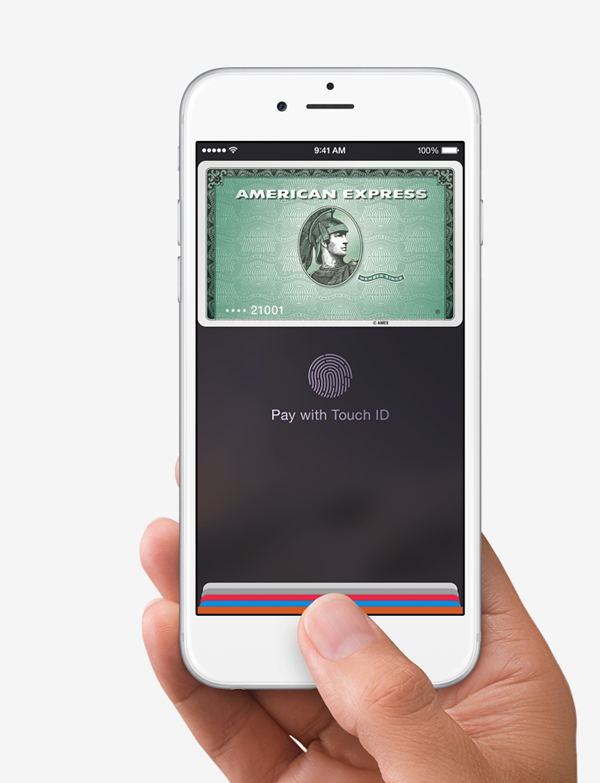 Quite honestly, I don’t consider a debut of Apple Pay with a single credit card issuer to be much of a launch for the Canadian market. While there may be a fair number of American Express cardholders in Canada, there is still a strong preference towards Visa and MasterCard. In addition, Apple says that “bank-issued American Express cards aren’t supported,” so the service will only work for cards that come directly from Amex Bank of Canada.

Make no mistake, I think Apple Pay will eventually come to Visa and MasterCard cardholders in Canada. Until then, however, I don’t expect to see much growth in the contactless payment method outside of the United States and United Kingdom, where more banks are regularly signing up for the service. 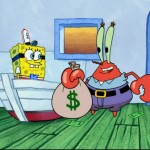 Apple planning to take on Venmo with peer-to-peer payment service
Nothing found :(
Try something else