You are using an outdated browser. Please upgrade your browser to improve your experience.
tvOS App Store
by Jeff Byrnes
November 4, 2015

The fourth generation Apple TV has a much faster processor and its own App Store, making it possible for games like Disney Infinity 3.0 to find their way onto the set top box. While the Disney Infinity 3.0 Starter Pack has yet to be released, the game has already found its way to the Apple TV with a preview of what’s to come. Since the release of “Star Wars VII: The Force Awakens” is a little over a month away, it’s only natural that the preview would be The Battle of Yavin Experience. 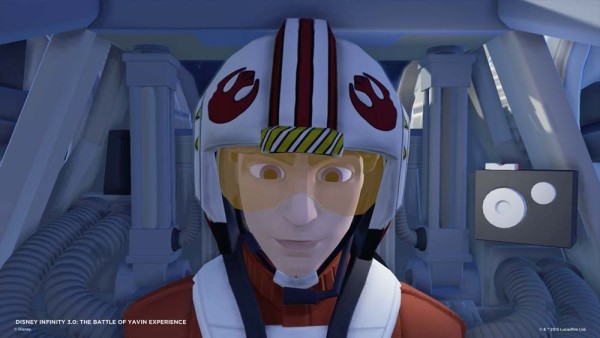 Disney Infinity 3.0 and the chink in the Apple TV’s armor

Make no mistake, The Battle of Yavin Experience is a fun game to play. The graphics are definitely console-quality, and the game itself takes full advantage of the capabilities of the new Apple TV and its remote. Still, there’s a problem. Since the Apple TV doesn’t have persistent local storage for apps, load time for Infinity 3.0 is rather long. The first launch of The Battle of Yavin Experience takes a full six minutes from the time you tap the app icon until it’s ready for you to play. Subsequent plays do happen faster, but it’s still a longer than necessary delay.

Enough of the bad, on with the good

The graphics and sound quality in Disney Infinity 3.0 are just what you would expect. Console-quality HD graphics and amazing sound effects dominate your living room while you’re playing. Battle of Yavin, putting you in the cockpit of an X-Wing fighter, makes full use of the entire range of motion you can accomplish with the Siri Remote. You tilt the accessory forwards and backwards for pitch, and turn from side to side for yaw. You can even do barrel rolls by swiping on the touchpad. 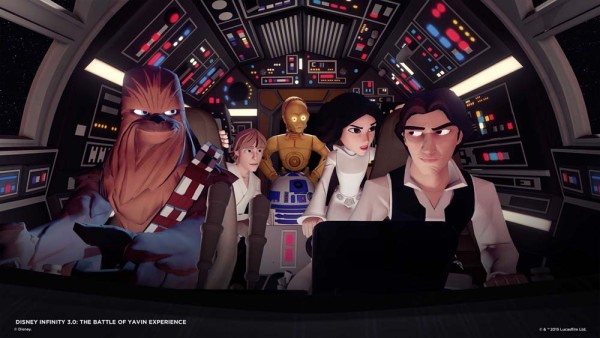 That’s the ultimate goal of the game, and it’s reached rather quickly. Battle of Yavin is designed to be a preview of what’s to come with Disney Infinity 3.0. This worries me, because as much as I love my new Apple TV, I don’t enjoy having to wait for a game to download its additional resources in order to play it. We will have to wait and see just how this works out, but I’m afraid that Cupertino’s app storage strategy for the Apple TV might be a massive chink in the set top box’s armor.

Try Disney Infinity 3.0: The Battle of Yavin Experience out for yourself, though. It’s still worth the download time, and it’s a free download on the Apple TV’s App Store. 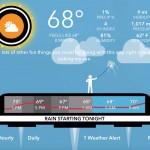 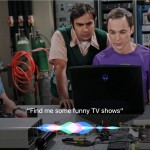 The Apple TV’s Siri Remote will eventually support other languages and countries
Nothing found :(
Try something else