You are using an outdated browser. Please upgrade your browser to improve your experience.
Connected Theater
by Jeff Byrnes
November 24, 2015

There might not be an Amazon Video app for the new Apple TV, but the iOS version packs plenty of features and can even stream to your set top box via AirPlay. With a recent update to Amazon Video, you can even access the exclusive X-Ray for Movies and TV shows right from your iOS device. Amazon has also incorporated a few other great new features in the app, including one that takes advantage of 3D Touch.

Getting information about what you’re watching

The X-Ray feature is exclusive to Amazon Video, providing instant access to actor biographies, trivia, soundtracks, and more on tens of thousands of movies and television episodes. The feature ties into IMDb, the leading movie website in the world, giving you access to a database of more than 185 million data items. 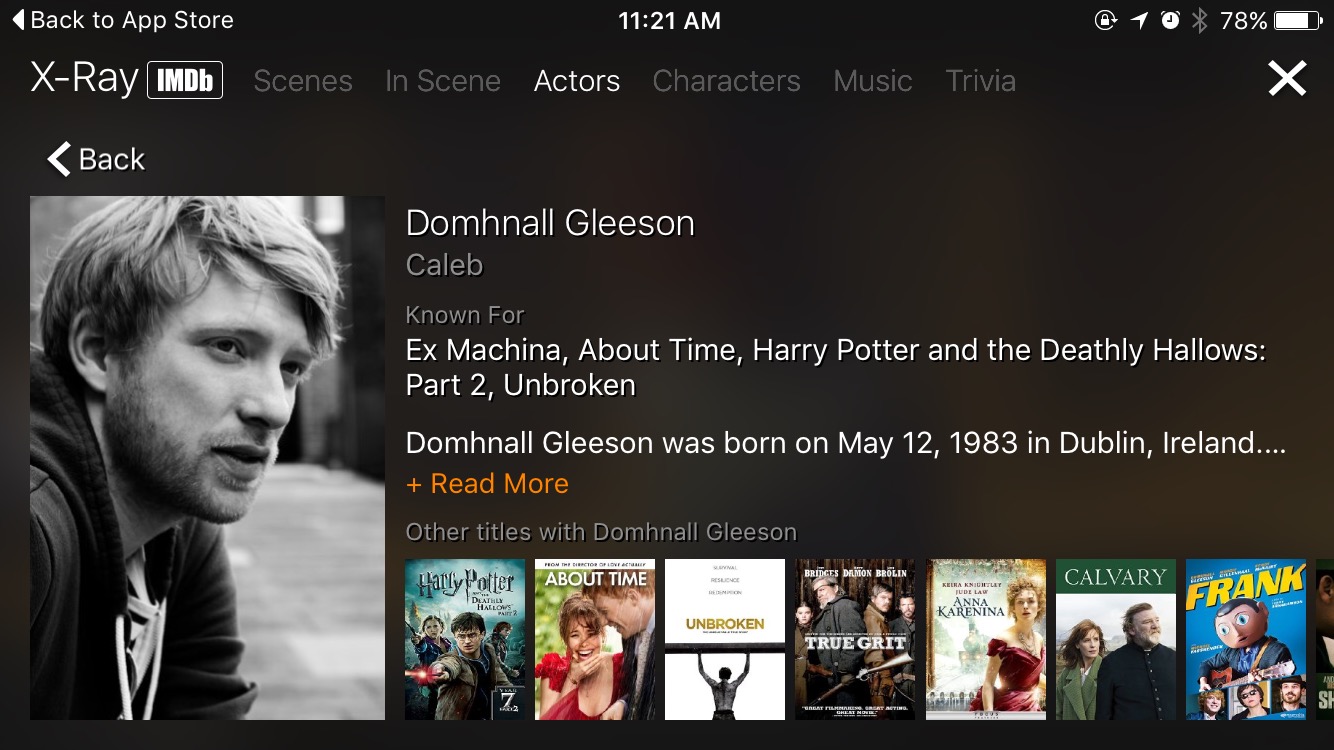 Netflix has had this feature for quite a while, and now it’s come to Amazon Video. With Next Up, when the current episode of a television show ends, the next one automatically plays. This makes it easy to keep watching Transparent until you’re all caught up. 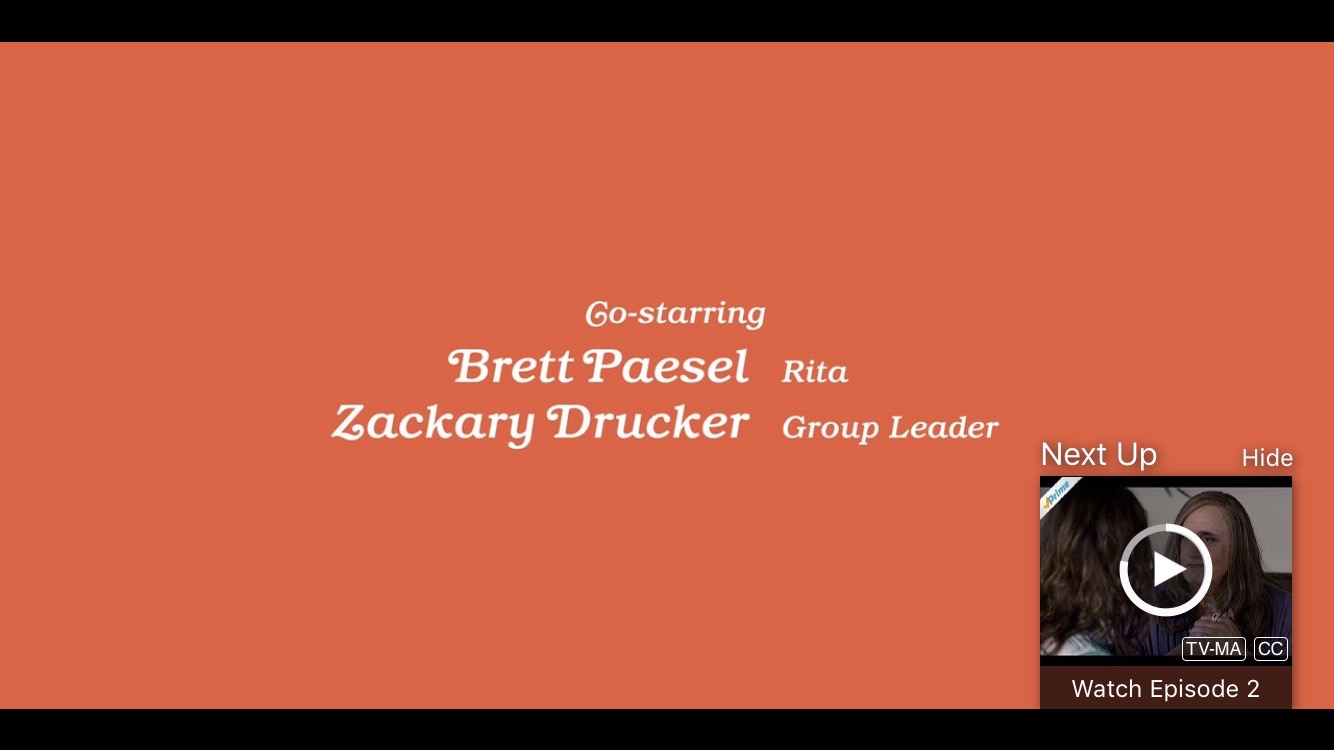 If you have an iPhone 6s or iPhone 6s Plus, the latest version of Amazon Video provides you with 3D Touch quick actions, so you can access your favorite features faster and in fewer steps. If you have a supported device, you can also multitask while you watch videos, with Picture in Picture as well as Slide Over support. Finally, the latest update provides support for the iPad Pro. 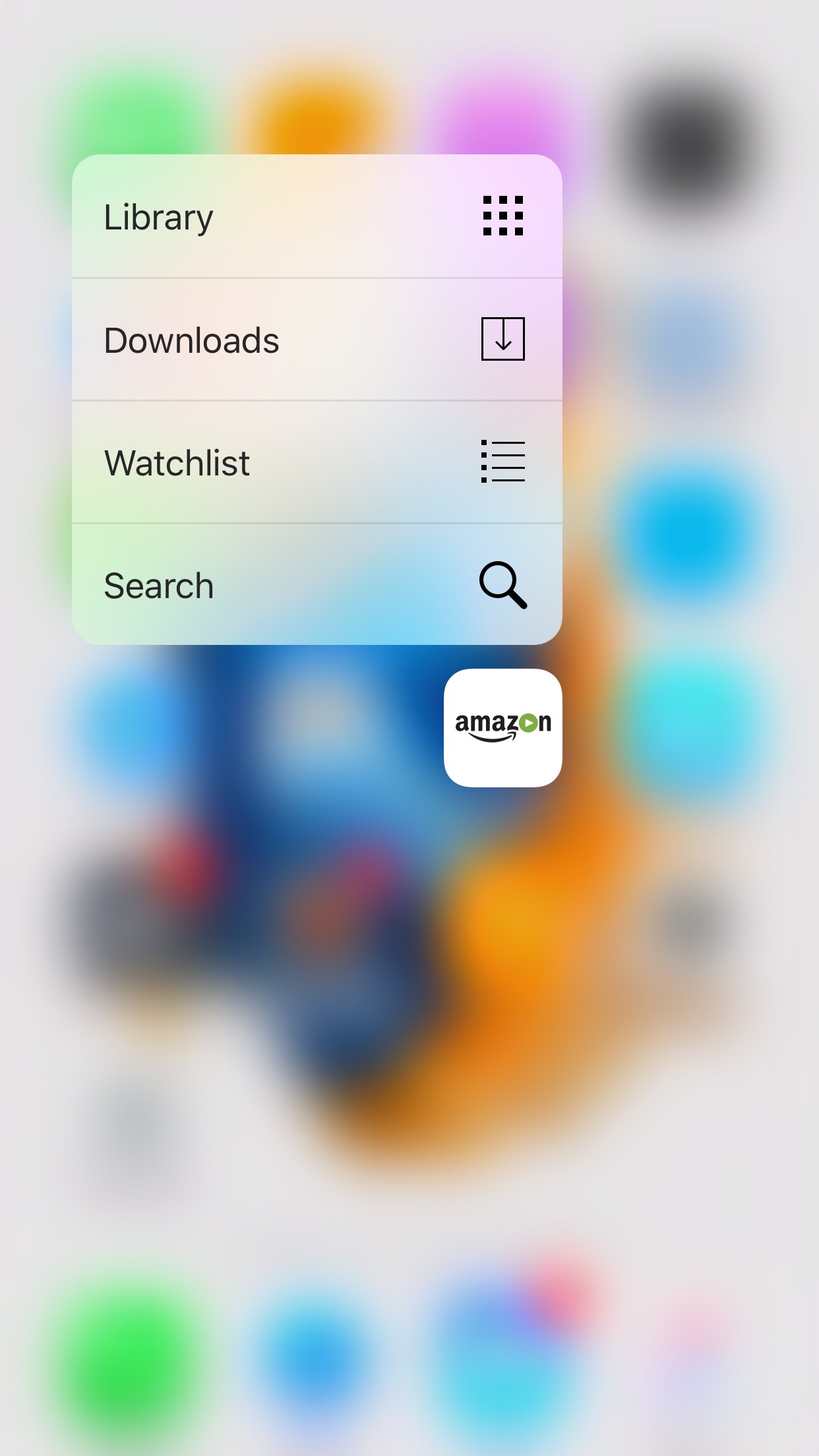 You can download Amazon Video for free on the App Store. The app is designed for the iPhone, iPad, and iPod touch, and requires iOS 7 or later. You won’t find any in-app purchases or advertisements, but you will have to purchase your movie or television content from Amazon, or subscribe to Amazon Prime for its free streaming selections. 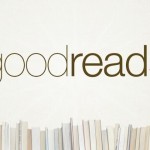 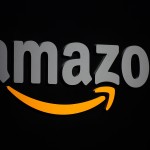 Amazon unveils a nice slate of deals before Black Friday
Nothing found :(
Try something else