You are using an outdated browser. Please upgrade your browser to improve your experience.
Pocket Gaming
by Sandy Stachowiak
November 19, 2015

If you are a fan of the original Tetris and its modern variations, then you will like the new game called Sorus Shield. In a reverse style of Tetris, you place your shaped blocks of light mines at the top of the screen instead of the letting them fall to the bottom. Your goal in this galactic-themed puzzler is to create complete lines thus eliminating them to score. But, there is more to Sorus Shield than meets the eye. 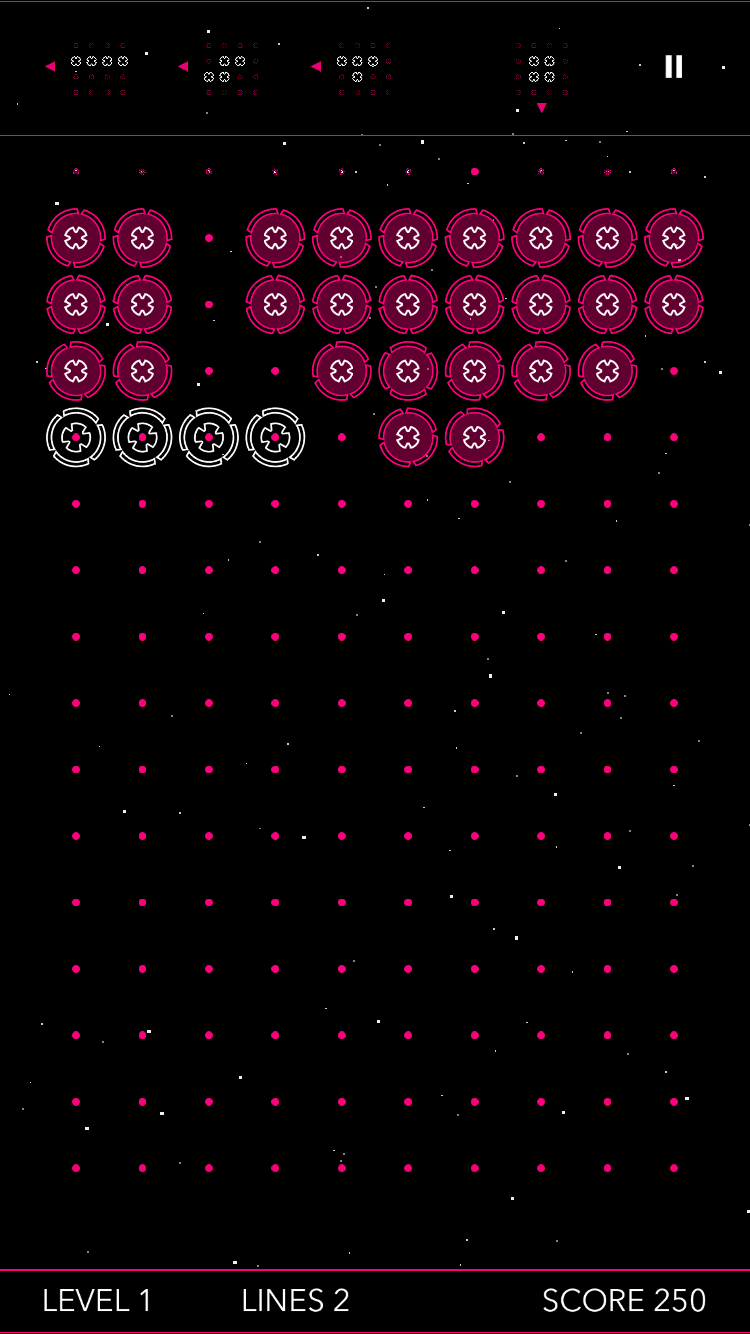 Sorus Shield has two different game modes to accommodate your style of play. You can choose Arcade mode and unlock five levels within it. You just continue removing lines by moving blocks of light mines before they take over the screen. Next, there is Mission mode in which you will solve over 100 missions that may include not only eliminating lines but releasing stars and avoiding barriers. 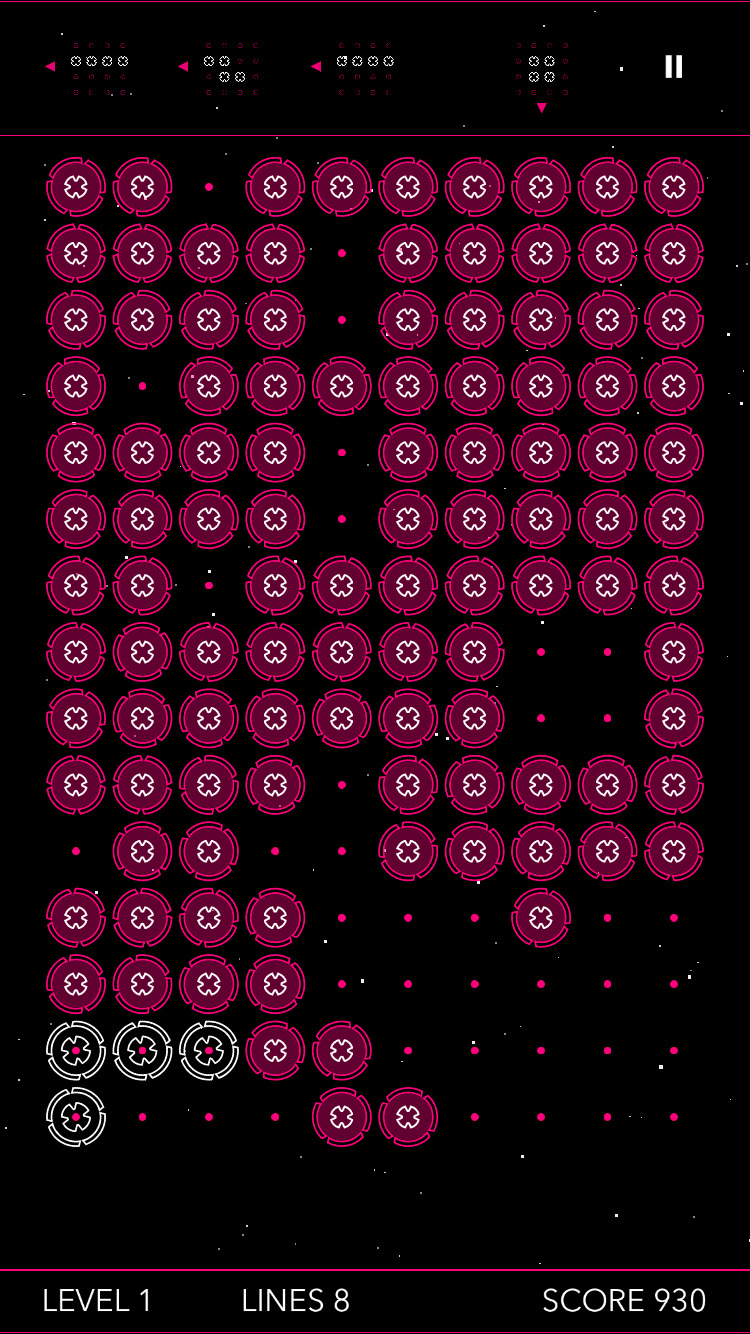 The controls are simple for Sorus Shield. You just move the blocks of light mines by sliding them on the screen and tap to rotate them. When you have placed your block where you want it, just slide your finger up on the screen to seal the deal. Take a look at this preview of Sorus Shield and just click here if you cannot see it:

I have always been a huge fan of Tetris from way back in the day, so I was excited to give Sorus Shield a try. It is an enjoyable game with cool graphics and animations along with neat sound effects. Having both Arcade and Mission modes is a terrific feature for mixing things up. Just a note, be careful when sliding your blocks of light mines up towards the top because you also use an up-sliding action to lock the block in its place. This means you could accidentally place one when you don’t mean to do so. Other than that, Sorus Shield is a fun game with a classic concept and nifty outer space theme.

Sorus Shield is available for iPhone and iPad at $1.99 on the App Store.

For more new games, take a look at Be an elephant or a rainbow, just hold tight in Goat Rider or Real Boxing 2 is official mobile game of ‘Rocky’ spinoff ‘Creed’. 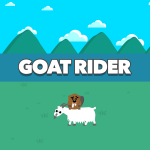 Be an elephant or a rainbow, just hold tight in Goat Rider 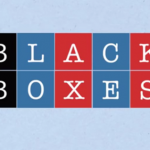 Black Boxes, the shade-combining, match-3 puzzler is coming
Nothing found :(
Try something else