You are using an outdated browser. Please upgrade your browser to improve your experience.
Pocket Gaming
by Sandy Stachowiak
November 20, 2015

If you have been wondering where Game of Thrones – A Telltale Game Series would go after the release of the final episode, then wonder no more. Season two has officially been confirmed with the game company’s CEO in an interview with The Hollywood Reporter today, Nov. 20.

Spoiler alert warning: for the current season of the game included in the video. 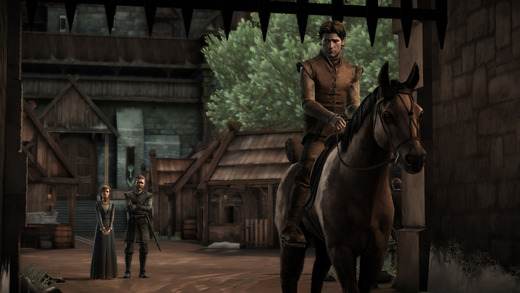 Although Kevin Bruner, Telltale’s CEO, cofounder, and executive producer on the game’s adaptation would not reveal much detail on what to expect in season two, he was able to share a few things that will interest players:

When asked: “How far along in the development process is season two?” Bruner responded:

When asked: “In the second season of Game of Thrones, do you imagine a reduction in the amount of playable characters, or perhaps even an increase?” Bruner responded:

Making a game where you play five different characters was certainly challenging, but you can’t tell a great Game of Thrones story without seeing things from different perspectives. This allowed us to explore interesting interactive story moments…We’ll continue to have fun with multiple perspectives in season two, but I can’t divulge exactly how right now.

Here is a trailer for the season finale of the game (spoiler alert) and just click here if you cannot view the video.

Game of Thrones from Telltale is a wildly popular episodic game series. From its original release for iOS around this time last year to its inclusion in our “best new games of the week” soon after, there are many fans right here at AppAdvice. So, be sure to check back with us for updates on the release of season two as there is no official date at this time.

If you haven’t downloaded Game of Thrones – A Telltale Game Series, you can grab it for free on the App Store. It is designed for iPhone and iPad and does contain in-app purchases. In other game news, check out Kill off the enemy ants before they bug you in Army Antz and Command your club to victory in Sega’s Football Manager Mobile 2016. 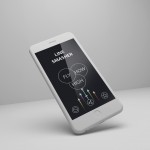 Use your plane’s energy as the ultimate Line Smasher 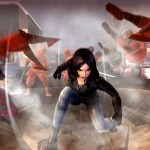