You are using an outdated browser. Please upgrade your browser to improve your experience.
iDevices
by Jeff Byrnes
November 10, 2015

Preorders for the new, 12.9-inch iPad Pro begin on Apple’s website on Wednesday, Nov. 11. The tablet is expected to arrive in stores later in the week, presumably on Friday, Nov. 13. Some Apple Authorized Resellers have already begun accepting preorders, but are not offering delivery times before Nov. 16. If you are waiting to order directly from Apple, here’s what you should expect. 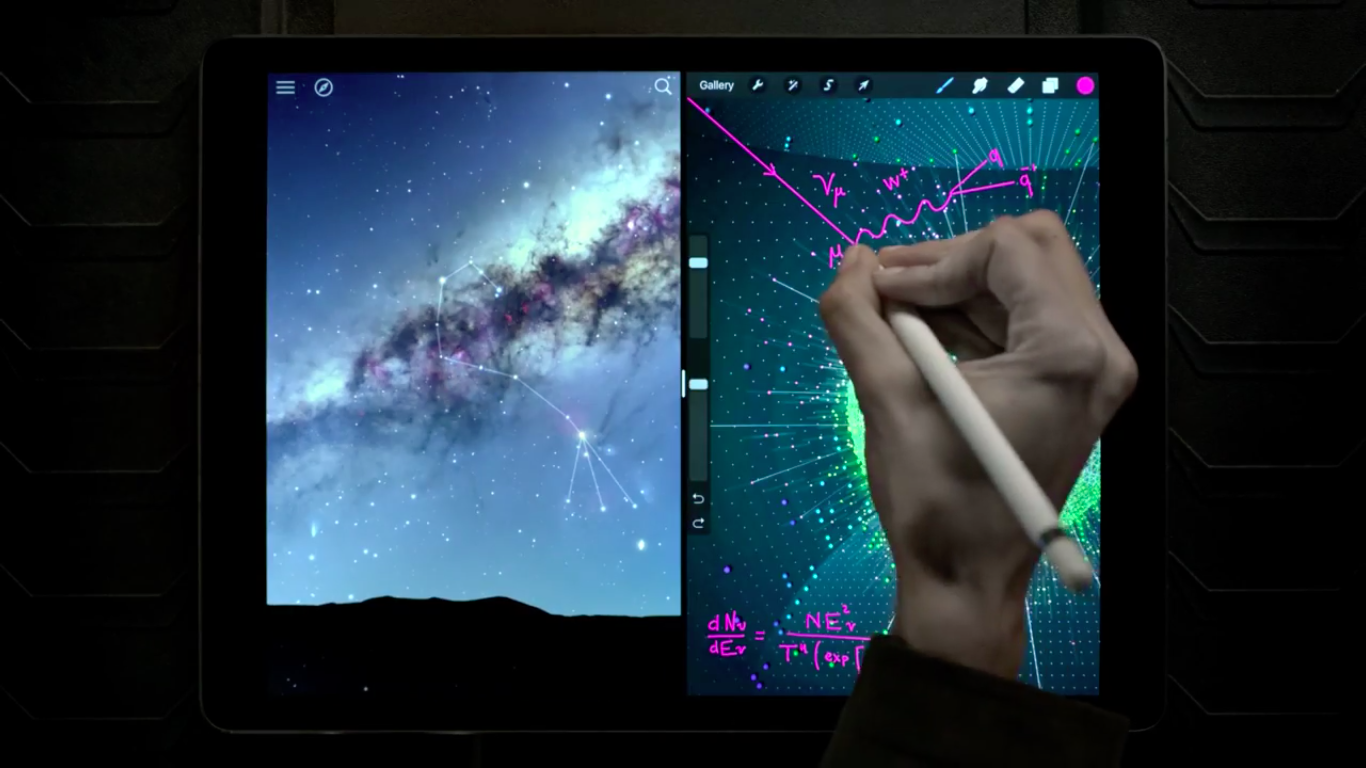 The usual order of operations

Typically, Apple’s preorders begin at 12:01 a.m. PST. At that point, the Apple Retail Store Web page for the iPad Pro should be refreshed to include a preorder button. The accessories designed for the tablet, the Apple Pencil for iPad Pro and the Smart Keyboard, will also be available for preorder at that time. You’ll be able to order your tablet, any accessories you want with it, as well as AppleCare once Cupertino enables preordering.

Some recent changes from the routine

When preordering began for the new Apple TV, though, Cupertino did things differently. The button to order your new set top box did not appear until around 8 a.m. PDT on the first day of preordering. Whether or not this was an one-time shift from Apple’s normal way of handling preorders or the new routine is unknown at this time.

Which countries are getting the iPad Pro?

When you’re ready to place your order, you’ll just need to visit Apple’s Web page for the iPad Pro and you should find the preorder button there, once the capability has been switched on. The tablet starts at $799 for a 32 GB model with Wi-Fi only, and $1079 for the 128 GB configuration with Wi-Fi and cellular. The iPad Pro is available in silver, gold, and space gray.