You are using an outdated browser. Please upgrade your browser to improve your experience.
Music
by Jeff Byrnes
November 27, 2015

Just over a year ago, in October 2014, the United Kingdom’s Intellectual Property Office made private copying of songs, videos, eBooks, CDs and DVDs legal. That private copying exception has recently been removed from the government, according to Gizmodo UK, making it once again illegal to copy your media for personal use. This comes “after a load of whining from music industry bods, including the British Academy of Songwriters, Composers and Authors, UK Music and the Musicians’ Union.” The UK’s High Court, in July, declared the exception illegal, stating that the evidence the government used to prove that copying files didn’t harm the industry was inadequate.

What does this mean for you, faithful reader? Probably nothing, as music industry executives are expected, according to The 1709 Blog, to “continue with their old policy of not seeking to sue or prosecute anyone for personal format shifting.” Companies that operate cloud services and streaming services might have to amend their terms of service and strengthen their efforts to prevent users from making multiple copies of the same download, though. 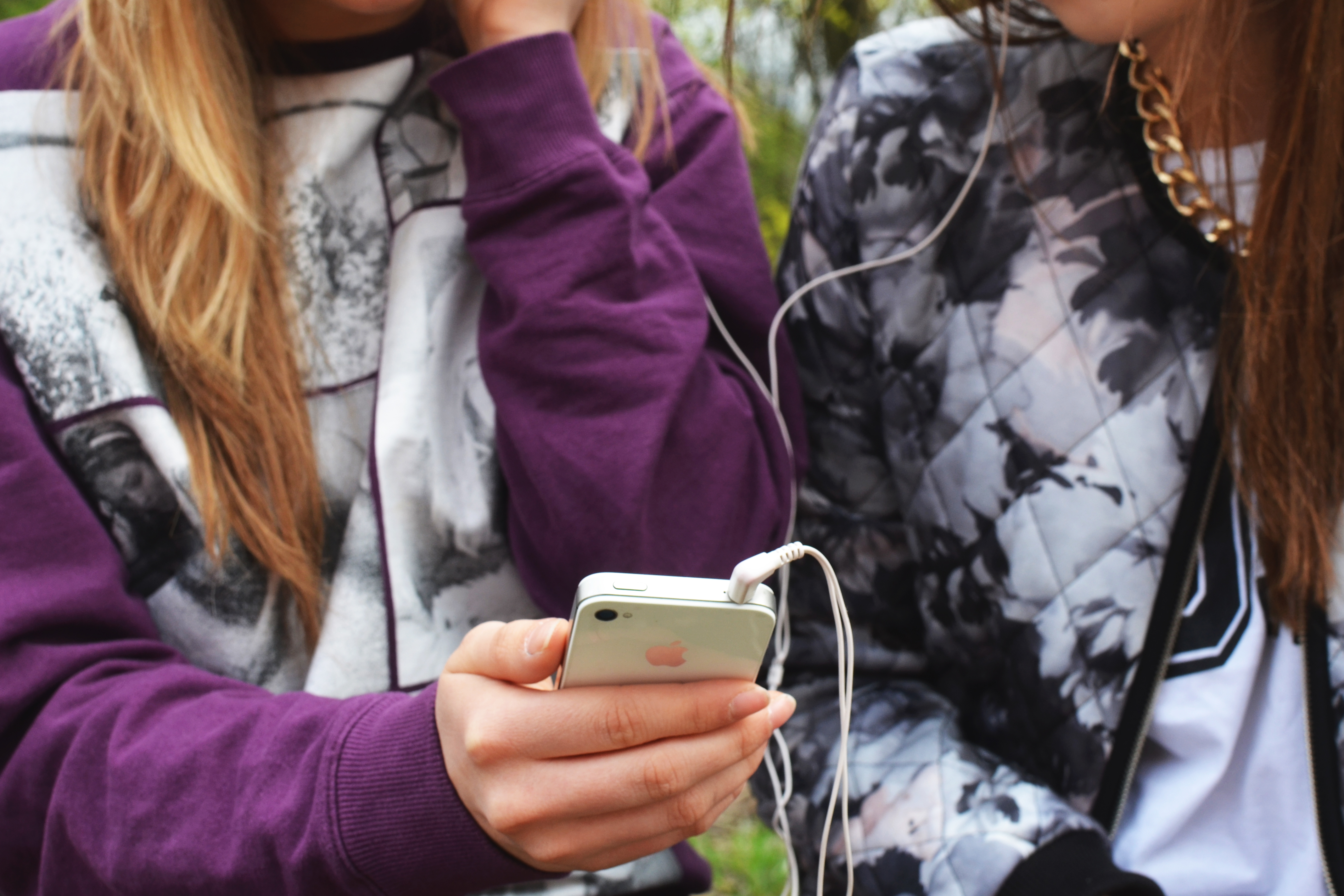 If you’re backing up your songs using iTunes Match or Apple Music’s iTunes Music Library, you should have even more protection against litigation. While Cupertino may yet need to modify their terms of service and licensing deals, they already have agreements with the music industry to allow for copying music tracks to their cloud-based service. In most cases, music isn’t actually copied anywhere with these services, anyways. Instead, a digital copy of your existing song is added to your library, and your file is only uploaded if Apple can’t find a match for it.

At a more philosophical level, though, this move does highlight how out of touch the music industry really is with what their fans want. Music listeners don’t want to be limited in how they enjoy their purchases, especially as technology evolves. They also don’t want to be forced into purchasing additional copies of CDs and DVDs that they bought before, or even during, the digital age. In most cases, they won’t buy those digital copies if they already own the CD or DVD. Quite frankly, the whole mess is like a toothless dog, since there is no way to accurately monitor when a movie or song has been copied and saved to a private cloud account. 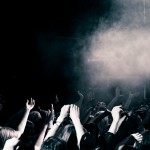 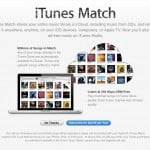 Apple is looking to increase the music library matching limit to 100,000 tracks
Nothing found :(
Try something else