You are using an outdated browser. Please upgrade your browser to improve your experience.
Pocket Gaming
by Jeff Byrnes
November 20, 2015

Strategic combat games are plenty of fun, but the same old routine of space marines going up against aliens has gotten old. The same can be said for historical strategic combat games. A truly fun spin on the idea of the five versus five combat game comes in Army Antz, a game that challenges your group of ants to be king of the hill in a park filled with mayhem.

The goal of Army Antz is for your five-ant team of commandoes to cut off the support for enemy ants, capturing the flag and queen to reign supreme. Sounds easy, but it really isn’t. You can play in single-player mode against the computer, or on your iPad in split screen mode.

Fight to the death with a variety of combat units

Army Antz aren’t just your run-of-the-mill insects. You’ve got assault troops, flamethrowers, grenadiers, and more. As you progress through the game, you can unlock additional units. All told, there are 13 Antz in the cadre, each with its own class of weapon. Each of your ants can be upgraded to make them even more powerful. 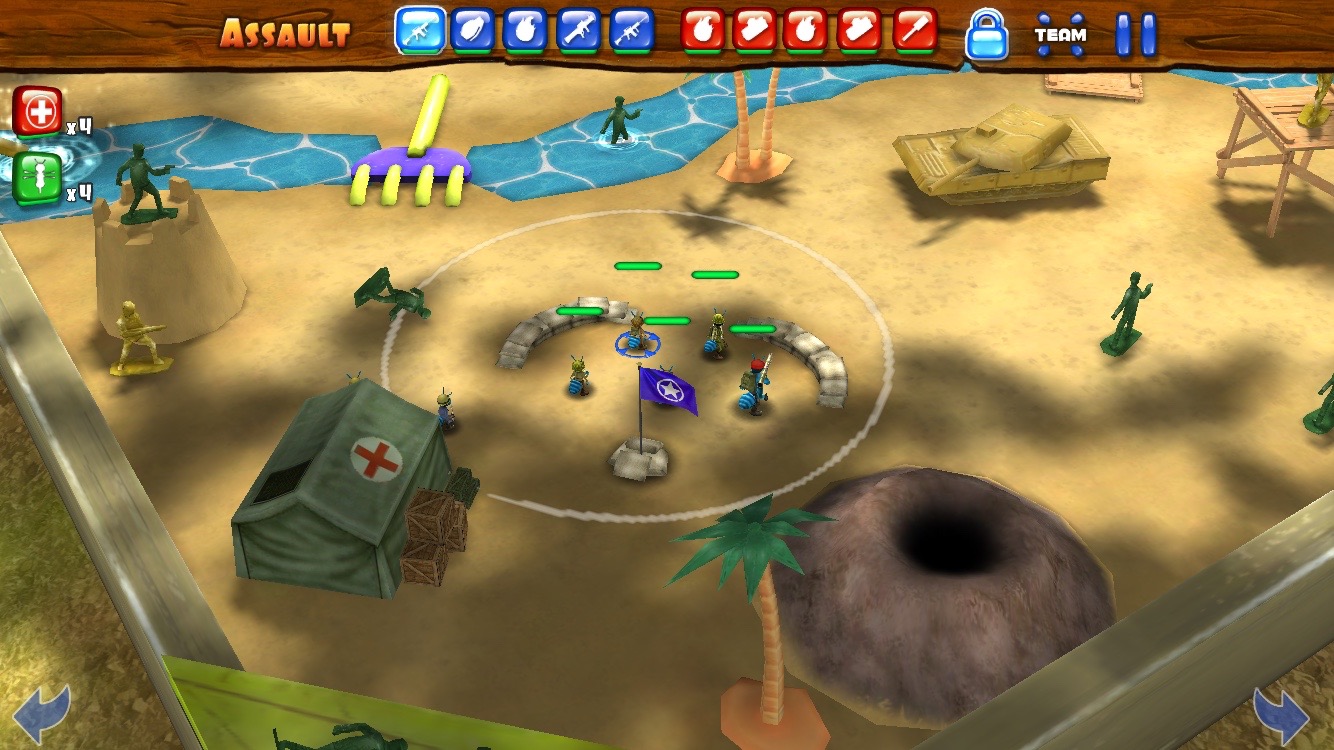 Different parts of the park bring their own challenges

Army Antz brings you 19 different battle arenas scattered throughout the park. There are picnic areas, playgrounds, streams, and basically anywhere else you might expect to find ants. It’s plenty of combat-filled fun, in a variety of settings. 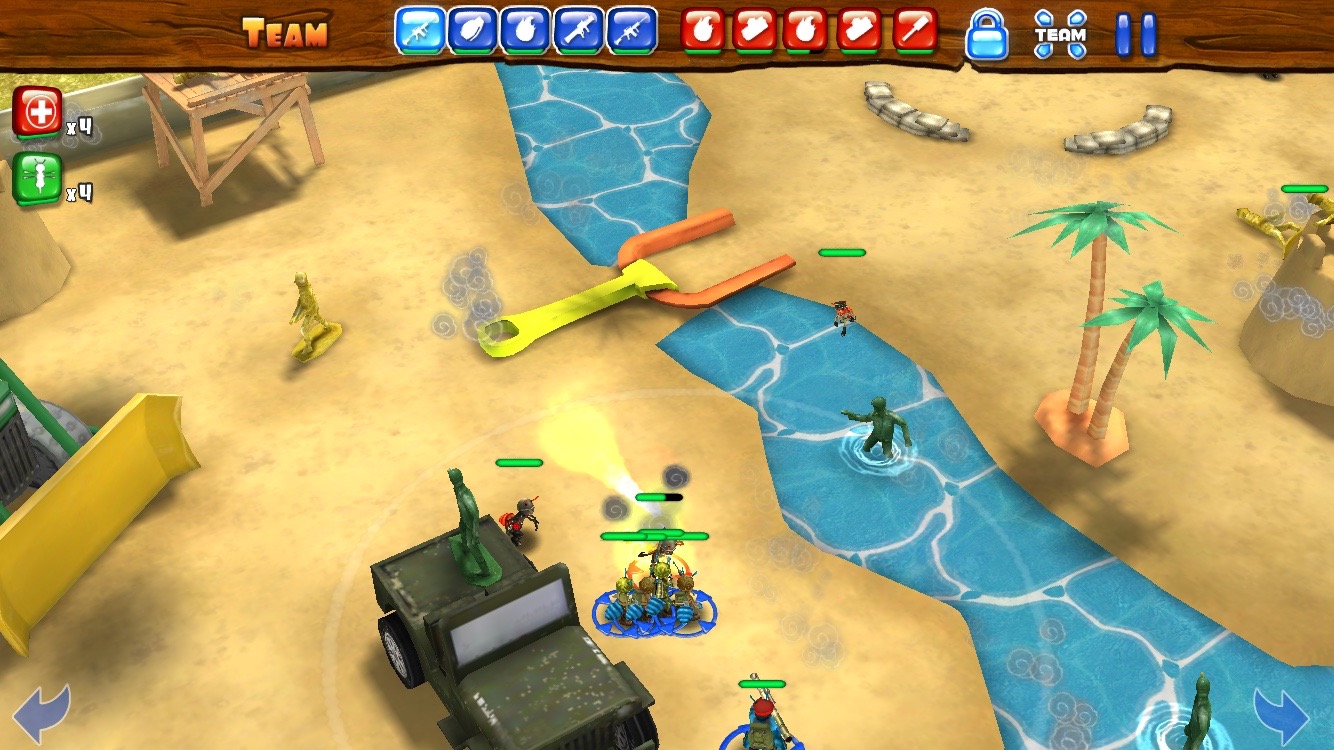 Support troops round out the brigade

Various support troops are at your disposal to help in your warfare. The Medic will revive your ants if they’re killed in battle, and the Dummy will distract your enemy from your base. There are a total of 10 support items to help your army conquer the world.

Army Antz is designed for iPhone, iPad, and iPod touch. It requires iOS 7.1 or later, and is available for $2.99 on the App Store. There aren’t any ads within the game, but there are in-app purchases you can make to upgrade your troops faster.

Army Antz™
Digital World Studio
Nothing found :(
Try something else