You are using an outdated browser. Please upgrade your browser to improve your experience.
Pocket Gaming
by Sandy Stachowiak
November 12, 2015

Set to launch on Nov. 19, Hothead Games has announced a sequel to their intense first-person shooter Kill Shot. Kill Shot Bravo will bring deadly missions, multiplayer modes, and even more extreme action than the original. 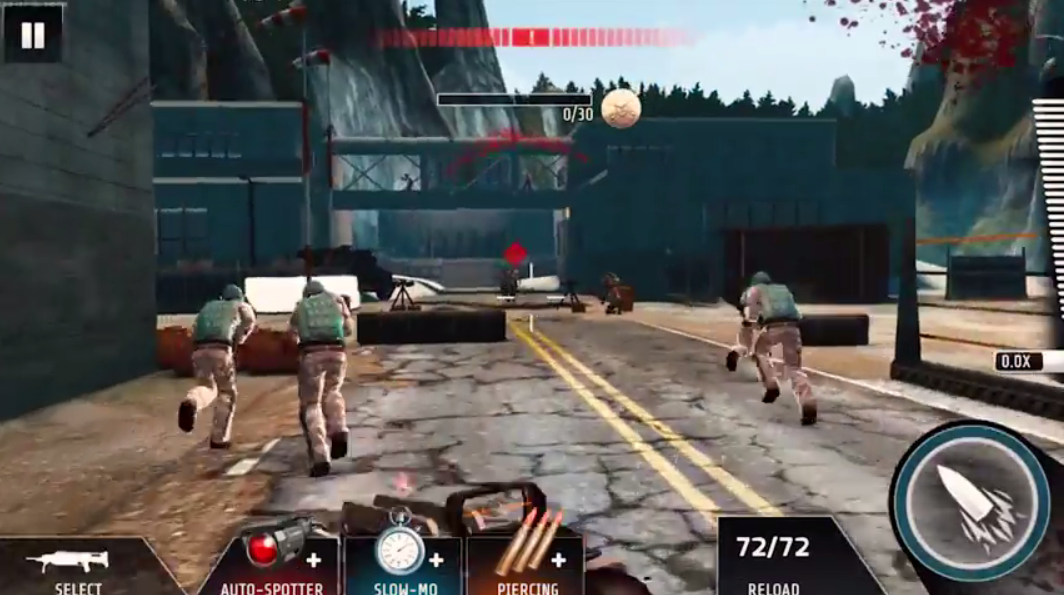 In Kill Shot Bravo you will start with over 200 incredible missions, with more regions in planned updates. Take on opponents in live Sniper Duels using PvP mode and join an alliance with friends to take out the enemy together. You can also take total control of the 360-degree bullet camera at every kill shot. Check out this terrific preview of Kill Shot Bravo and just click here if you cannot see the video:

If Kill Shot Bravo falls in line with its predecessor Kill Shot, then the game should be a welcome addition to the series and exciting for fans of this genre. When Christine Chan reviewed the original Kill Shot, she mentioned the amazing graphics, fluid animations, and easy controls. And, from the scenes in the preview, Kill Shot Bravo will be just as gorgeous, thrilling, and action-packed. 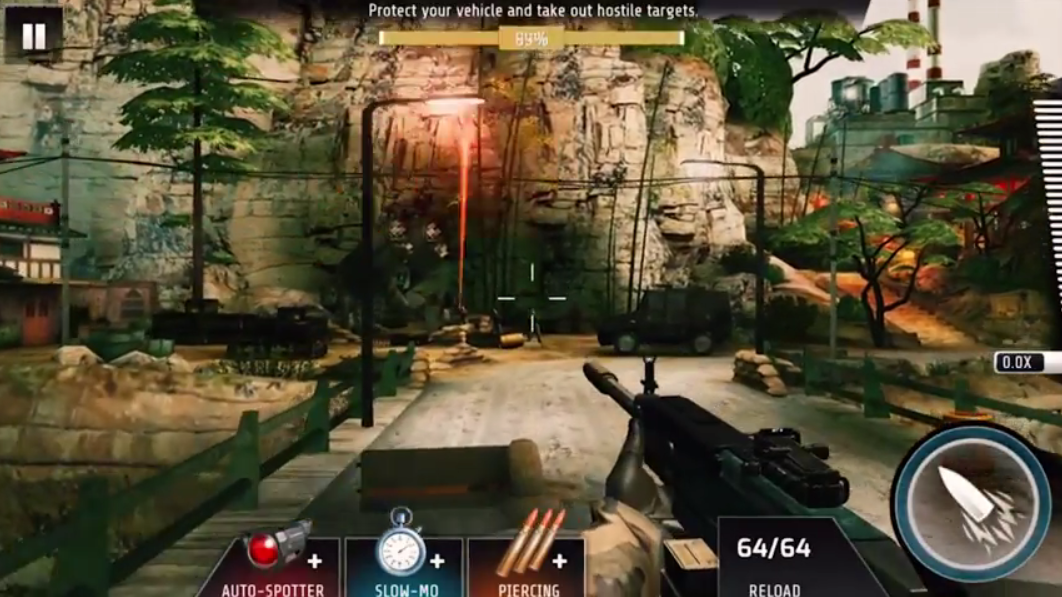 Kill Shot Bravo will be available on the App Store for free and will support many languages. Be sure to check back with AppAdvice for updates on the game’s release on Nov. 19. For more new games you can play right now, take a look at our reviews of Cobe the Gallery is a beautiful puzzler about colors and cubes or Defeat the Golden King and get rich in Five Card Quest. 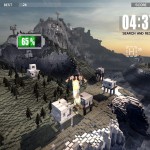 How many can you rescue Five Minutes Before the world ends?
Nothing found :(
Try something else