You are using an outdated browser. Please upgrade your browser to improve your experience.
Post-PC Era
by Abdel Ibrahim
November 12, 2015

With the iPad Pro just hitting shelves this week, many of us have started to think about what this device means to personal computing, in general. The conversation I continue to see questions whether the iPad Pro can replace your laptop. Some are saying yes, some are saying no. Why are we so undecided? I think much of it has to do with age and the way we’ve used computers for the last 20 to 30 years.

You can get a lot more done with iPad apps than with the paltry selection of tablet / touch-first apps available for the Surface. But, because Apple hasn’t made a great keyboard, the iPad Pro isn’t a complete replacement for a great laptop like the MacBook Air — even for a tablet guy like me.

That’s fair for Mossberg to say, given his experience and time with computers. But imagine someone much younger than him, say 3- or 4-years-old. Do you think they would view today’s MacBook as a better computer for their needs? Perhaps not.

And that’s the entire point of this product. We’re still in the very early innings here. It’s crazy to think about it, but in just five years we’ve gone through five big iPads, four iPads minis and now one huge iPad.

The iPad Pro is the beginning of what I believe will be Apple’s second chance at owning the personal computing market. When the first Macintosh arrived in 1984, the whole world thought it was incredible. Many of us who could afford one were mesmerized by its capabilities. From the graphical user interface (GUI) to the mouse, we couldn’t believe what we could do, and more importantly, create on such a device. Unfortunately, Apple’s ideas didn’t help them for long because the company failed to innovate and eventually saw Microsoft dominate the market by the mid-1990s.

Fast forward to today. I think with the iPad Pro, Apple is showing the world that portable computers no longer needs keyboards attached. As Benedict Evans from Andreessen Horowitz asks:

If I superglue a keyboard onto an iPad and install Office, have I made a laptop?

The entire point of the iPad Pro is to demonstrate that the future of computing has attachable components that you can use when you need it. Need to take notes? Grab your pencil. Need to type a long paper? Grab a keyboard. Need to just read an article? Pick up your iPad and turn it to portrait view. Want to play a game? Turn it landscape and peck away at the screen. One single, super-thin device performs each of these tasks. 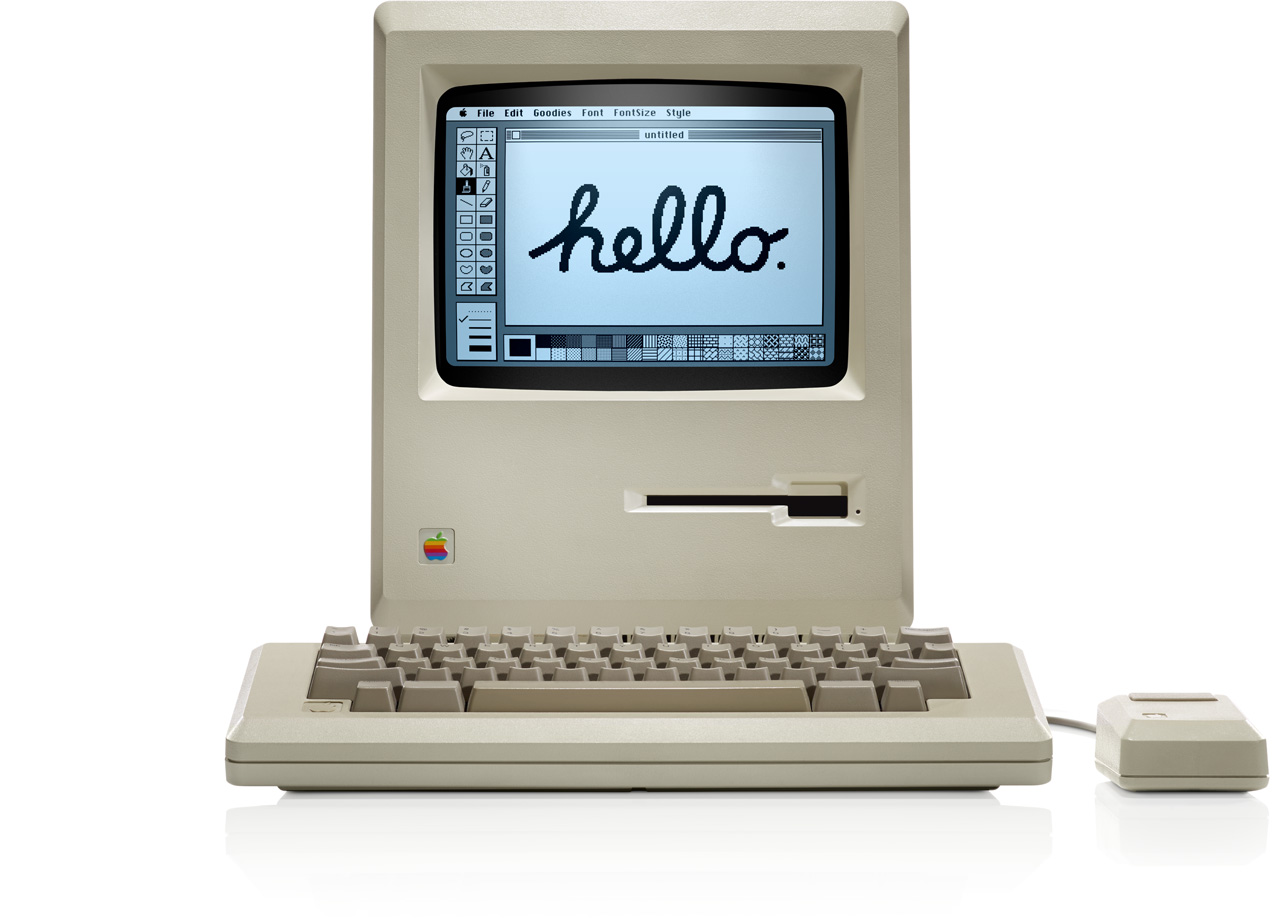 All of this is why I think the iPad Pro represents a new beginning for tablets. Sure it’s not an entirely viable laptop replacement for many of us. But that’s bound to change in the coming years as I expect Apple to push the OS pretty hard (don’t be surprised if it gets named padOS).

Where the real potential lies is in all the younger kids who mostly experience computing on an iPad or iPhone today. To think that they’re just going to jump to using a keyboard and mouse in five years or so is short-sighted. Instead, they’re going through what we went through in the early 1980s: a new age of computing that seems foreign to us today, but within a few years will be the norm.

Does the iPad Pro outperform the MacBook or Surface Pro 4? 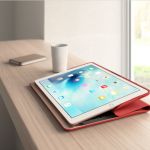 Logitech unveils its own backlit iPad Pro keyboard case
Nothing found :(
Try something else