You are using an outdated browser. Please upgrade your browser to improve your experience.
Music
by Sandy Stachowiak
November 18, 2015

Created specifically for musicians who use backing tracks live and formerly known as Sidestage, ShowOne has been released as an all-encompassing tool. The app was created by songwriter and producer Tony Fagenson, drummer for Eve 6 and Jerry Fitzgerald, stage manager and backline tech for Fitz and the Tantrums. If you are a musician, ShowOne has everything you need for backing tracks. 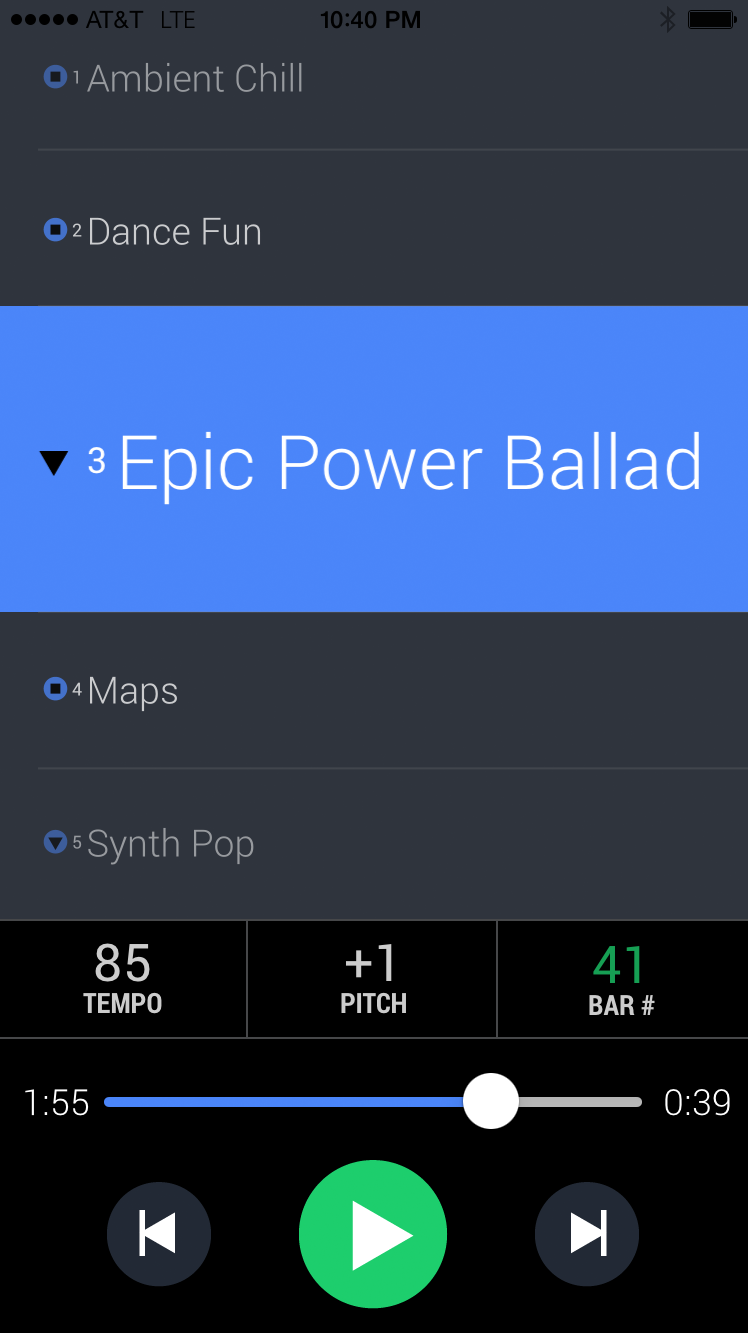 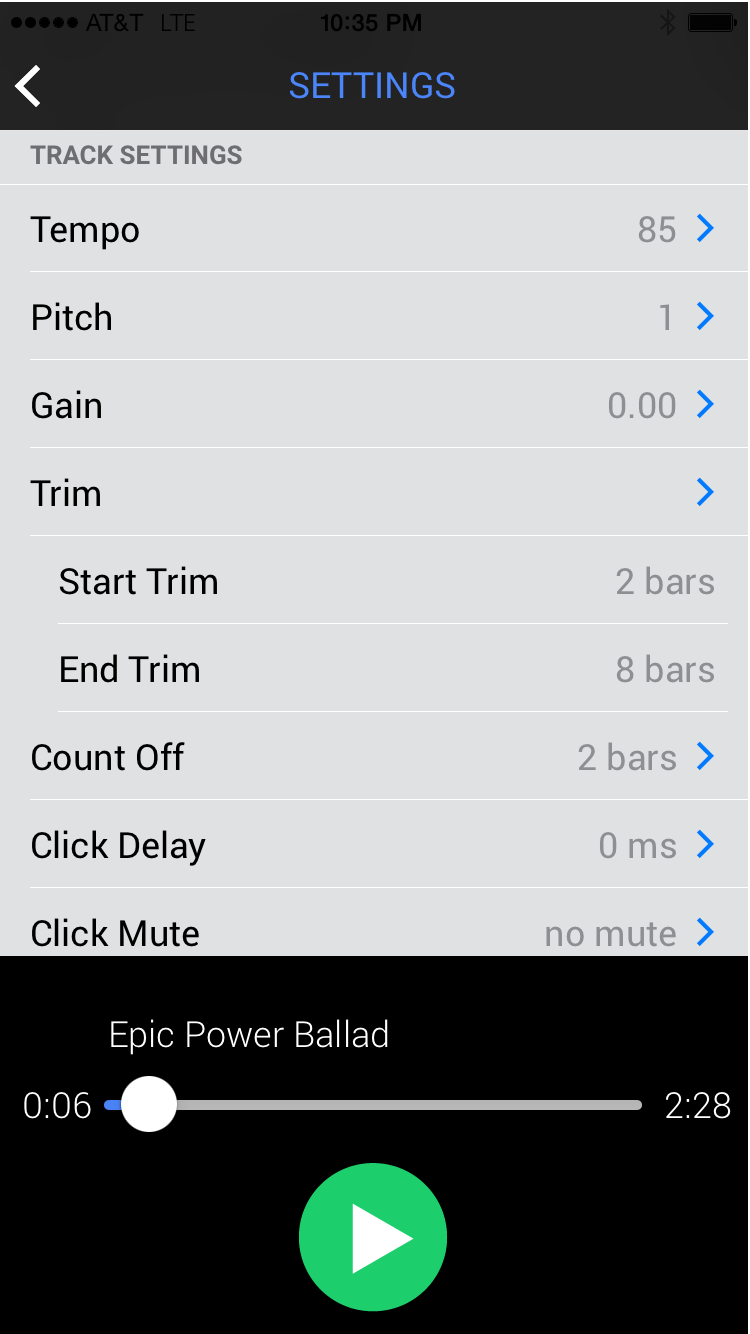 From the creators of ShowOne:

The idea for ShowOne was born to resolve real world situations faced by actual musicians. Previously, performers wanting to stay in sync with backing tracks found themselves stuck between using expensive, cumbersome, and at times unreliable laptop and hardware setups, or limited and inflexible mobile options. ShowOne provides the optimal results at an affordable price, all with the convenience of the iOS format.

For an awesome look at ShowOne on tour with Eve 6, check out this video. Just click here if you cannot view it:

Lets you focus on the music

The fact that the app was created by professionals in the music industry should be pretty telling of its quality. Musicians know what musicians need and ShowOne has so many useful features that you can concentrate on the actual music instead of the equipment.

ShowOne is compatible with iPhone, iPad, and iPod touch and requires iOS 7.0 or later. It is available for free on the App Store with an $8.99 in-app purchase for the full version which provides unlimited tracks and additional features. Plus, you can check out some helpful tutorials on the ShowOne website.

In other music news, take a look at Don’t rock alone, start a band or join one with Encore Music or Rdio is history as Pandora plans to purchase parts of the streaming service. 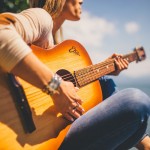 Don’t rock alone, start a band or join one with Encore Music 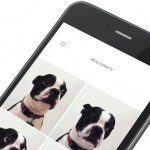 Get ready to have a FaceParty by making a cool GIF collage
Nothing found :(
Try something else