You are using an outdated browser. Please upgrade your browser to improve your experience.
Connected Home
by Jeff Byrnes
November 4, 2015

Update: Amazon has reached out to us and let us know they’ve recently added in support for the Philips Hue Bridge 2.0. Any readers who are still having problems with the device should contact Amazon support for further assistance.

Welcome back to The Weekly Echo, AppAdvice’s column about everything related to Amazon Echo and the Internet of Things. This week, we’ve got a couple of new skills that Alexa’s learned as well as some more jokes. On a more serious note, though, it appears that the relationship between the Amazon Echo and the Philips Hue smartlights might be on the rocks. More on that in a moment.

Some of Alexa’s skills were Halloween-related, and that holiday is gone now. Still, some new abilities have come in that are definitely worth a look. You can now find out which politicians are trending with a skill called Tweet Poll, and you can get cooking with Campbell’s Kitchen. If you’re in the mood for a political joke, though, try asking Alexa one of these questions:

My colleague, Brent Dirks, wrote a full review of the Philips Hue Bridge 2.0. This new hub is great for its Apple HomeKit compatibility, but it seems that making the device work with Cupertino’s smart home framework doesn’t come without its consequences. 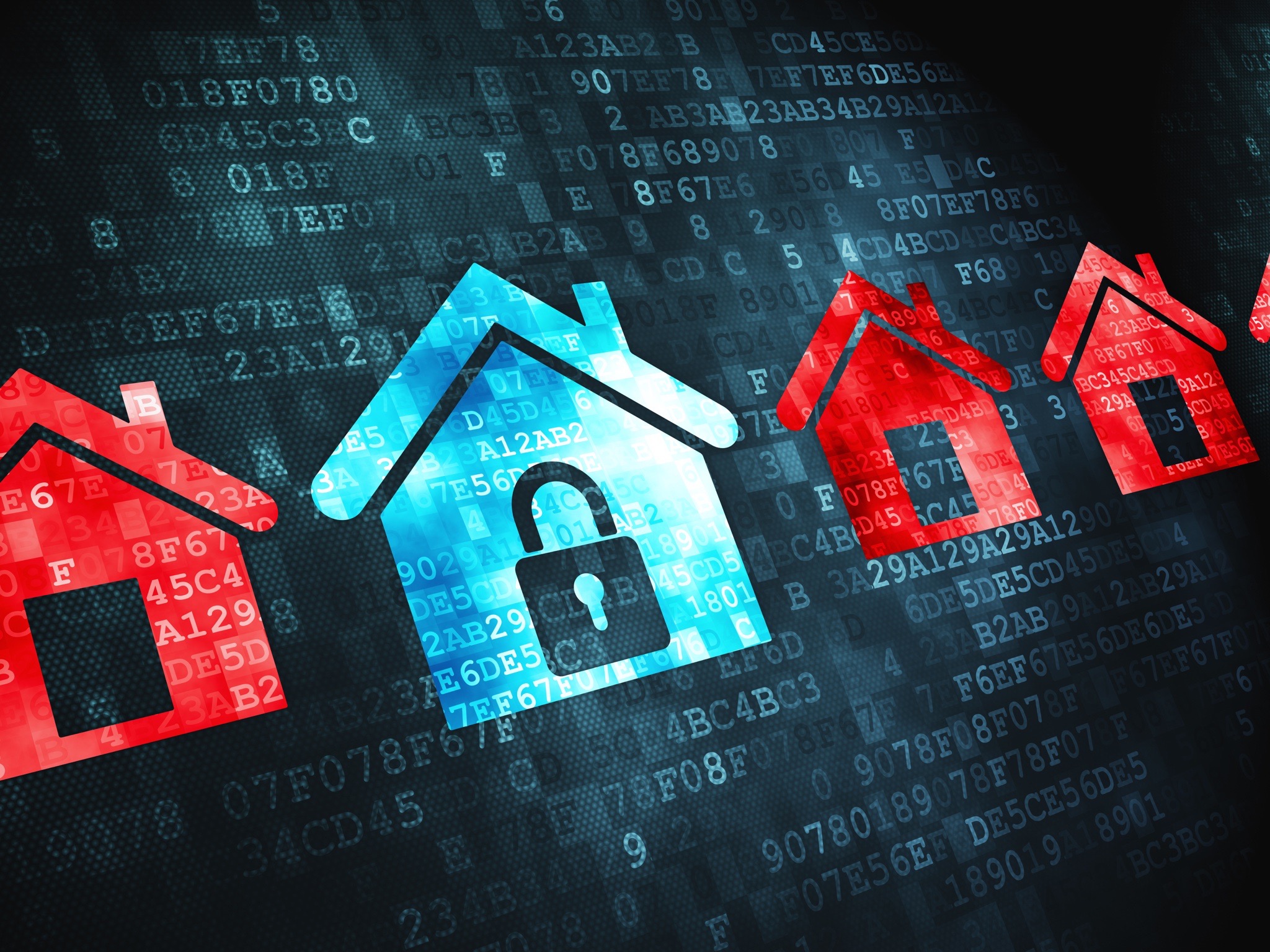 If you are used to using your smart home devices with the Amazon Echo, you’ll be in for a huge disappointment if you upgrade to the Philips Hue Bridge 2.0. The new smart lighting hub won’t work with the Amazon Echo at all. From Dirks’ research, it’s going to take a fair bit of work on Amazon’s part and Philips’ to allow Alexa to control the new hub. Apple requires a high level of encryption for any HomeKit-enabled devices, so that support may not come any time soon, if at all.

This is disappointing, but is it really surprising? One of the hallmarks of the Internet of Things has been that not everything works and plays well together. There is not a single standard to which IoT devices must aspire to, yet, and perhaps Apple’s HomeKit framework will become that standard.

Quite frankly, I’m only surprised by the fact that this news doesn’t really bother me all that much. I’ve written a couple of times on the perils of securing the Internet of Things, so I’m happy that Apple requires a strong level of encryption. It’s good to see that someone is paying attention. And at the end of the day, it’s just another argument between Apple and Amazon.

The Weekly Echo: Alexa can get confused sometimes

Review: The Philips Hue Bridge 2.0 brings Apple's HomeKit bliss to the popular lighting system
Nothing found :(
Try something else