You are using an outdated browser. Please upgrade your browser to improve your experience.
Connected Theater
by Abdel Ibrahim
November 4, 2015

When Cupertino announced the new Apple TV in September, I was giddy with excitement thinking about how a streaming box that runs apps could change how I watch television. As someone who is not a huge television watcher, services like Sling TV have been an amazing way for me to get some of the content that I like without forking over $60 to $70 a month.

As we got closer to the Apple TV release date, I kept thinking to myself, “Boy, I hope Sling TV has an app for the new Apple TV!” The company already has apps for Amazon Fire TV, Roku, Android, iOS, Android, PC, and Mac. Surely they were going to have one ready to go, right?

Nope. As soon as the Apple TV went on sale, no Sling TV app was to be found. I even sent a tweet to the CEO of Dish Network, who quickly responded with “It’s something we are looking at.”

@abdophoto I agree! It is something we are looking at. We have a small team with a lot of priorities right now.

How is a company that is trying to be the leader in cord-cutting not on every available streaming box possible? The Apple TV is one of the most popular set-top boxes on the market, and they’re, “looking into it”?

Don’t they realize that they’re likely months away from having to compete with a video streaming service from Apple itself?

And yet Sling TV, along with a slew of other services including Amazon Prime TV, Spotify, and even the NBA are essentially sitting back either taking their time or refusing to release an Apple TV app.

This is the frustration that continues to drive me nuts. Companies and organizations worth billions seem almost incapable of creating good software on the platforms that people use daily. The NBA app, for example, is constantly getting terrible reviews on iOS and the organization hasn’t brought any innovation to their app for the Apple TV.

Companies and organizations with quality content and sports need to get on board with building good software, whether it be on a smartphone or television. They need to hire great engineers who are capable of bringing their content to whatever device people are using. The sooner they do that, the better off they will be, especially for companies like Sling TV, which Apple and Google already have in their crosshairs.

The fourth-generation Apple TV is available starting at $149. 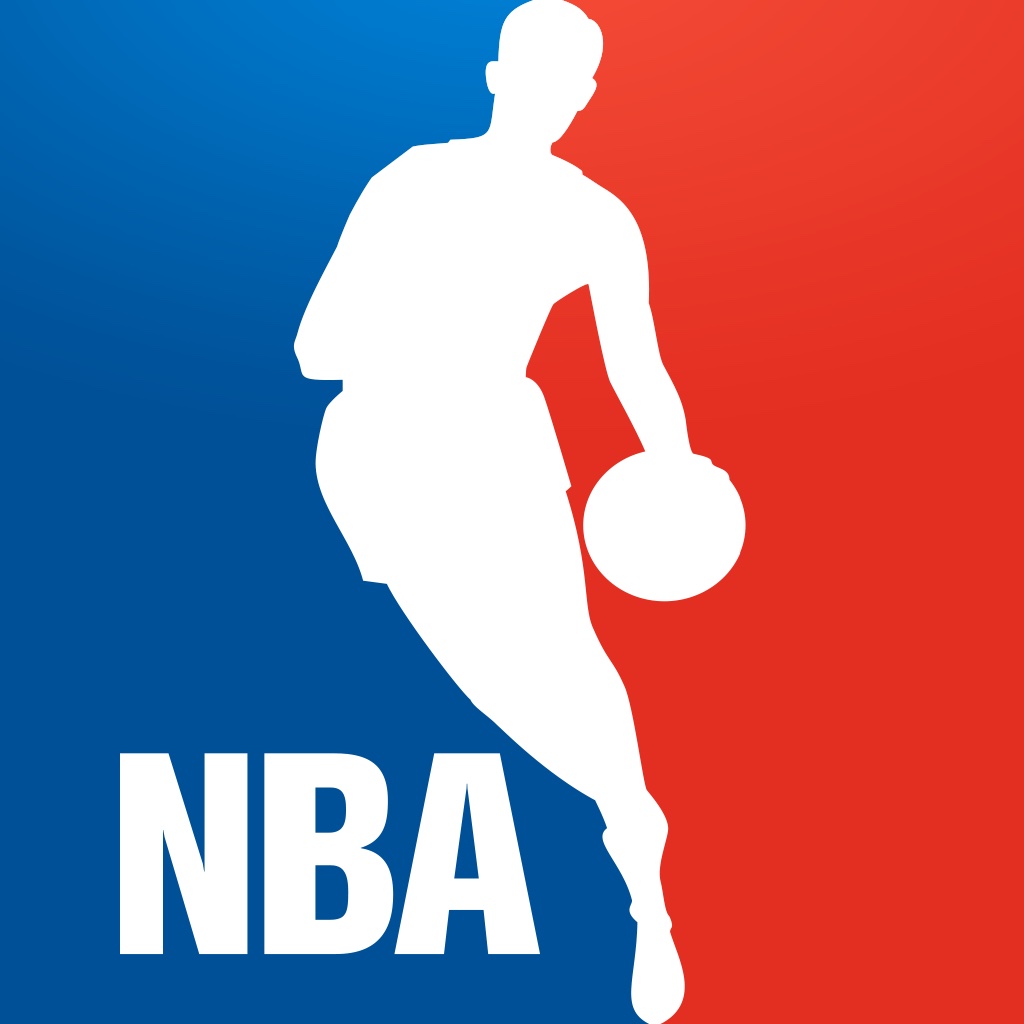 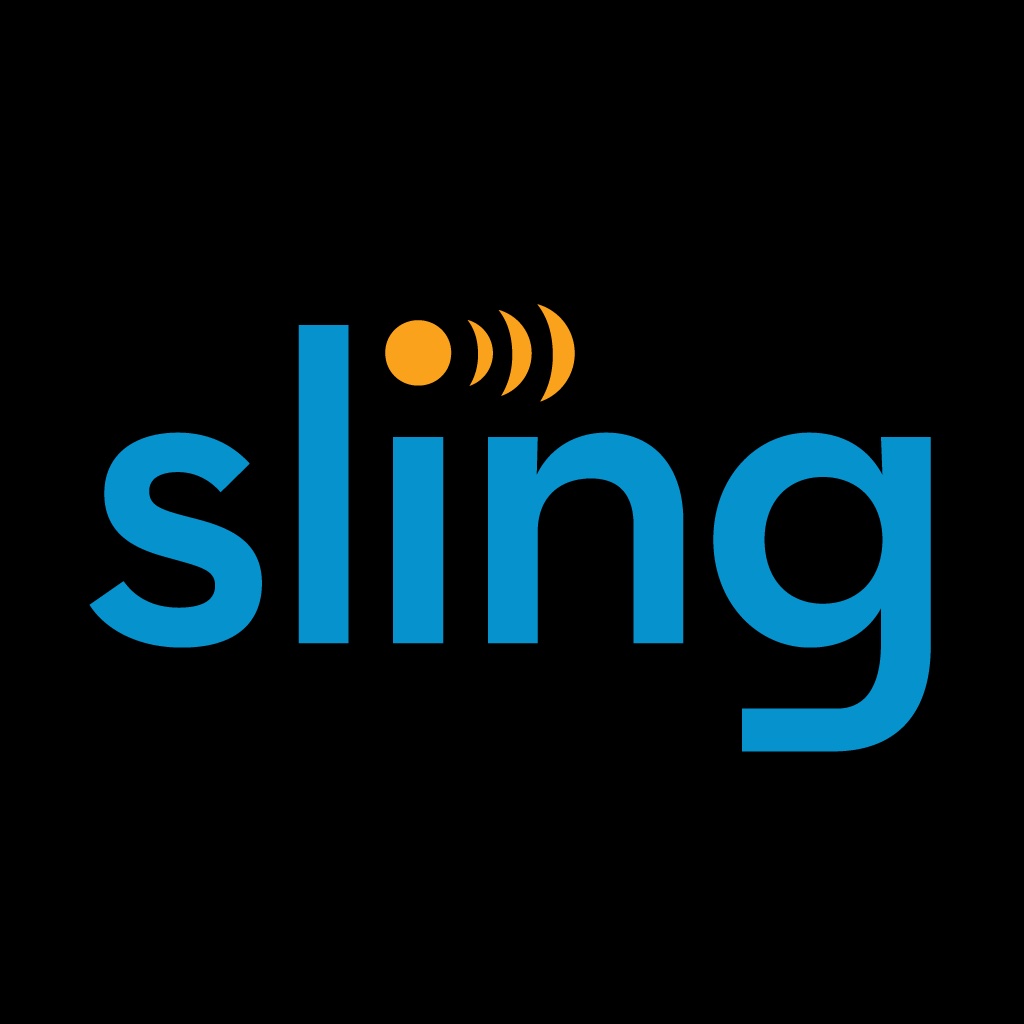 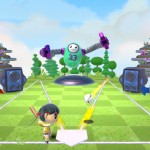 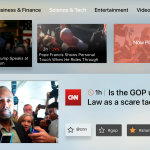 Get the latest news on Apple TV with Haystack TV
Nothing found :(
Try something else