You are using an outdated browser. Please upgrade your browser to improve your experience.
Pocket Gaming
by Sandy Stachowiak
November 5, 2015

For the first time since its launch in June of this year, the highly-attractive, game-creating app for iPad, Wunderverse, has received a sizable update. Designed especially for those with no programming skills, Wunderverse allows you to create the game you have always imagined. From the story and the locations, to the characters and the actions, use your creativity and imagination to build the perfect adventure.

The update released today, Nov. 5, taking Wunderverse to version 1.1, includes a brand new world to explore. Enter Paranormal Planet, a world about life in the beyond which is full of spooky spirits and scary shadows. What happens there, does evil reside, and what discoveries does it hold? You decide. 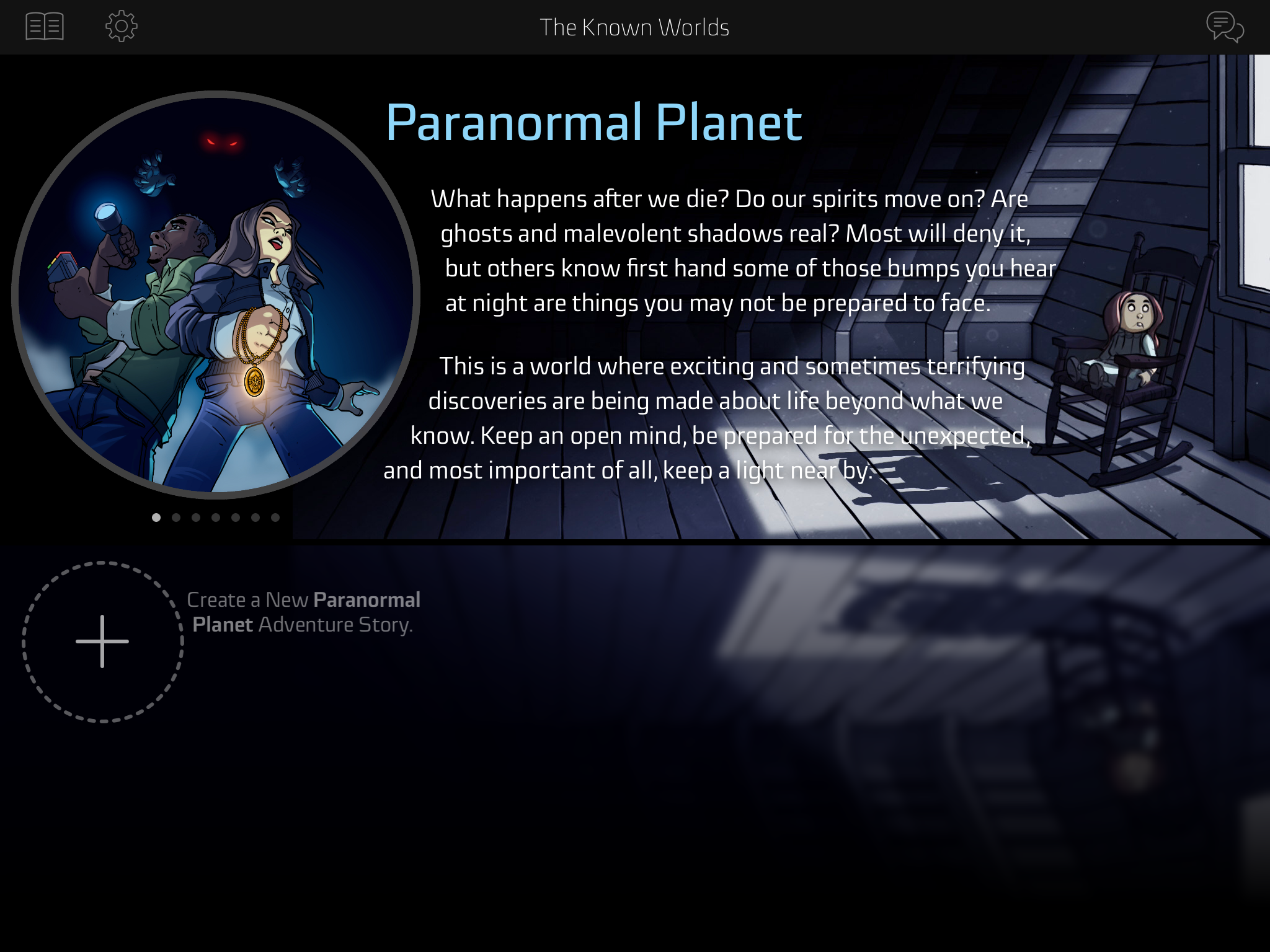 Along with a new location for your game, you can also now add sound. Each of the Known Worlds contains an original music soundtrack and you can add your own sound effects as well. Wunderverse now provides multiple spots to save your progress, a scrollable Story Map to see the whole picture better, and a new Pulse special effect for story narration. 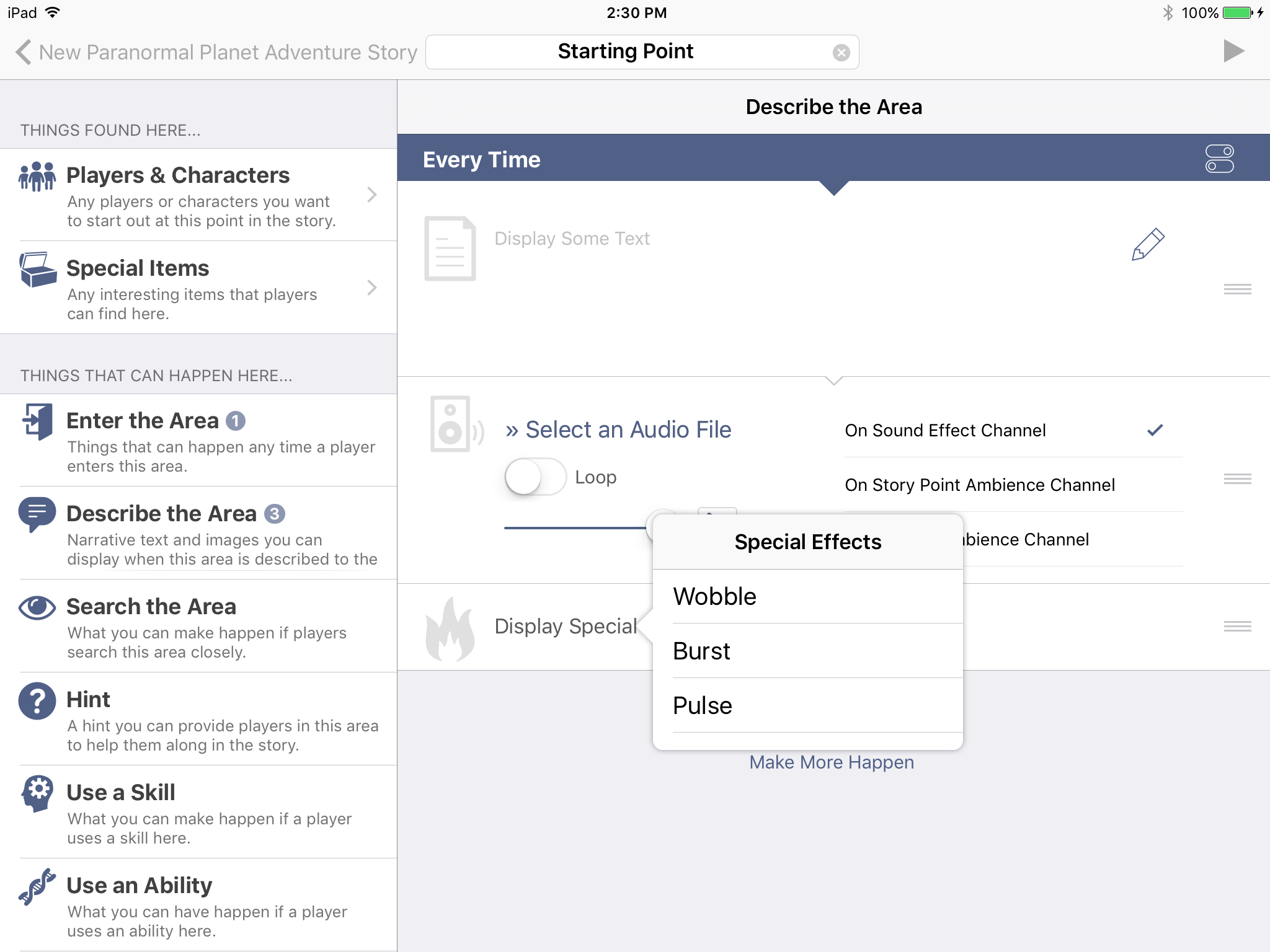 In addition, the character editor now lets you remove skills, abilities, languages, possessions, and more. There are also contests planned, so get in there and get your story ready for submission right within the app.

Wonderful for the imagination

If you are a game-lover, then it is likely that you have thought of a concept, story, character, or adventure that you would like to see in a game. Wunderverse lets you bring all of that creativity alive by designing the entire game on your own. You can check out other users’ games for some inspiration when you need it or just for a little fun. 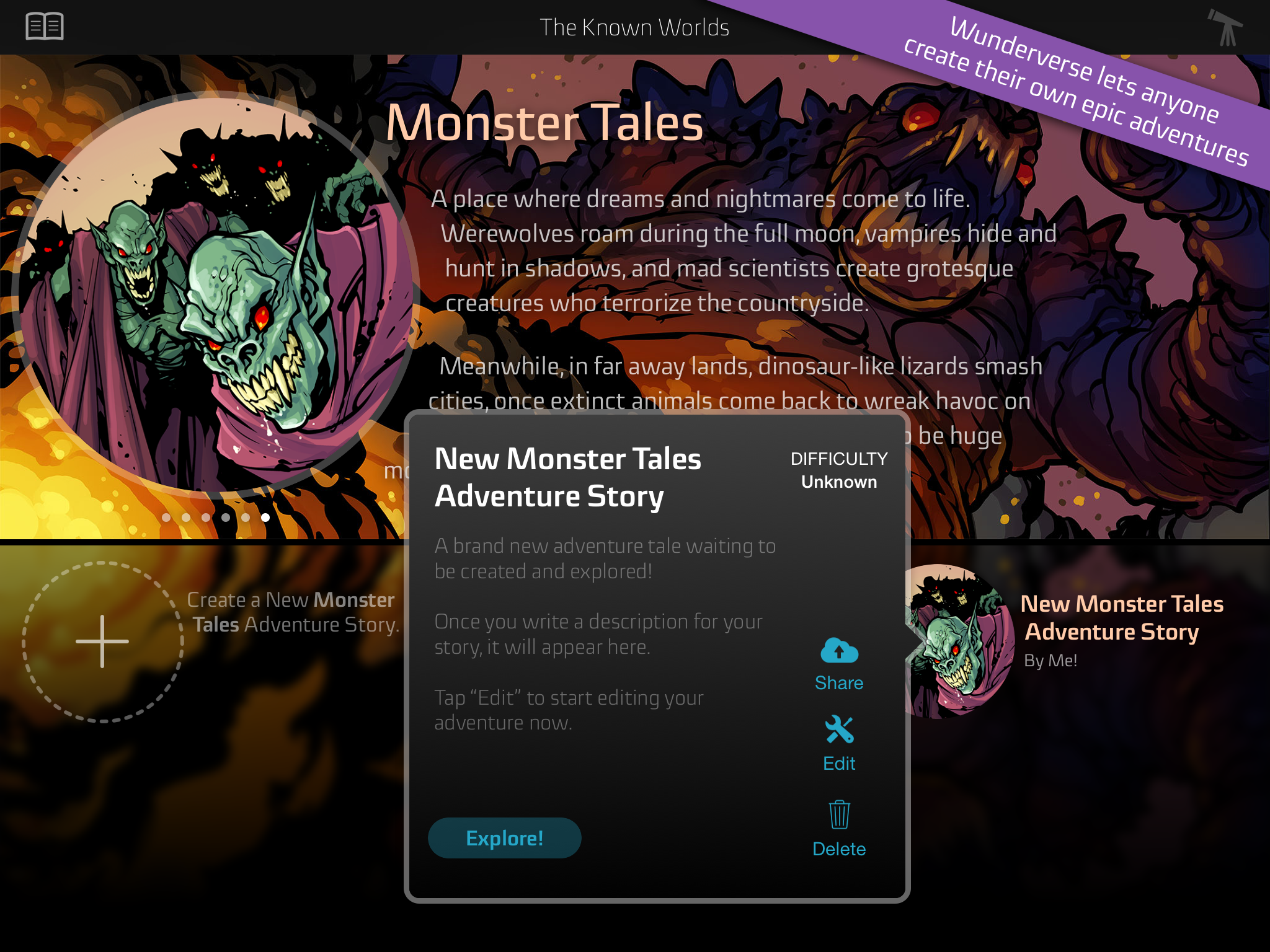 Wunderverse is designed for iPad and requires iOS 8 or later. The app is currently available for a limited time at $2.99 on the App Store. So, get it before the price goes up.

For other game news, Enter an entire world of puzzles in The Room Three or check out Leonardo’s Cat pounces onto the scene as a fun puzzle journey. 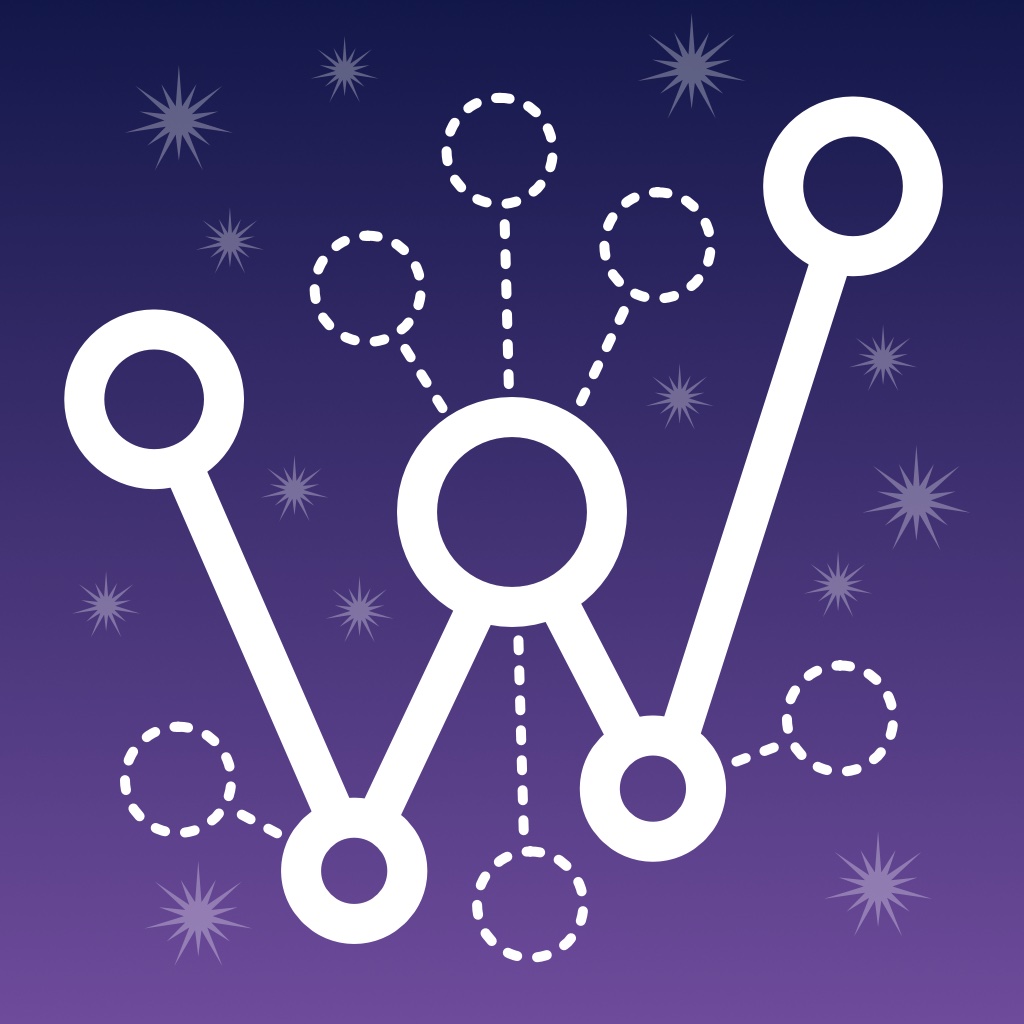 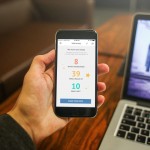 Swipe to unsubscribe and clean up your inbox with Unroll.Me 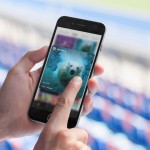 Flickr now supports 3D Touch and Spotlight Search
Nothing found :(
Try something else