You are using an outdated browser. Please upgrade your browser to improve your experience.
That iThingy You're Wearing
by Jeff Byrnes
December 1, 2015

Travelers have been rapidly adopting Apple Watch for their boarding passes, and one airline has recognized that enough to prompt it into adopting new wrist-friendly ticket scanners. According to AppleInsider, British Airways will integrate the new scanners in December at London’s Heathrow Airport.

If you’ve ever tried using your Apple Watch to display a boarding pass, you may have realized that some ticket scanners just won’t work right with the wrist-worn displays. Mounted scanners frequently don’t provide enough room to fit your wrist in the space, for example.

British Airways says that it has seen the use of its Apple Watch app increase 386 percent in just four months, so the airline made an announcement that it will begin using new ticket scanners to make the Apple Watch app even easier and faster to use. 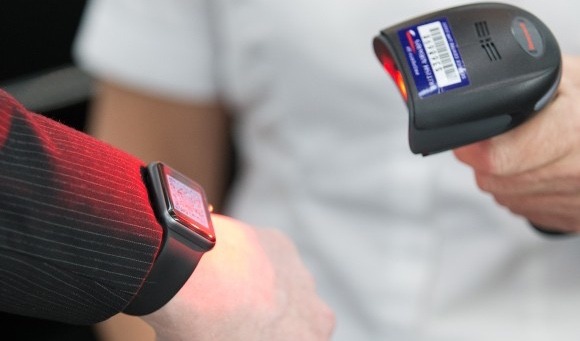 By Dec. 15, a total of 136 new “Scan and Go” devices will be installed in Heathrow’s Terminal 3 and 5, allowing passengers to use their Apple Watch devices to display and scan their boarding passes. Passengers will also be able to print their own baggage tags and then speed through the airport.

We are always striving to make our customers’ journeys easier through use of technology. When we saw the dramatic rise in the number of people using the app on their Apple watches we knew we needed to create new features in the terminal which would make the experience even better for them.

British Airways has typically been quick to adopt new technologies, and I hope that other airlines see the usefulness of the wrist-friendly scanners and follow up with their own implementation. It would certainly make it easier to get through the airport and on-board the plane.

A dozen reasons why people are unhappy with Apple Watch 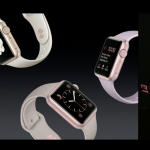 Another guess at Apple Watch sales numbers points to 12 million
Nothing found :(
Try something else