You are using an outdated browser. Please upgrade your browser to improve your experience.
Digital Communicator
by Sandy Stachowiak
December 16, 2015

It made its way to the Apple Watch in October and introduced a personal assistant named M to select users in August. But, now Facebook’s popular Messenger brings some holiday cheer, message requests, and at long last, 3D Touch.

For owners of iPhone 6s or iPhone 6s Plus, you can finally rejoice that 3D Touch support has been added to Messenger. Send messages right from your home screen with a light tap of the app. Just select a contact or create a new message. 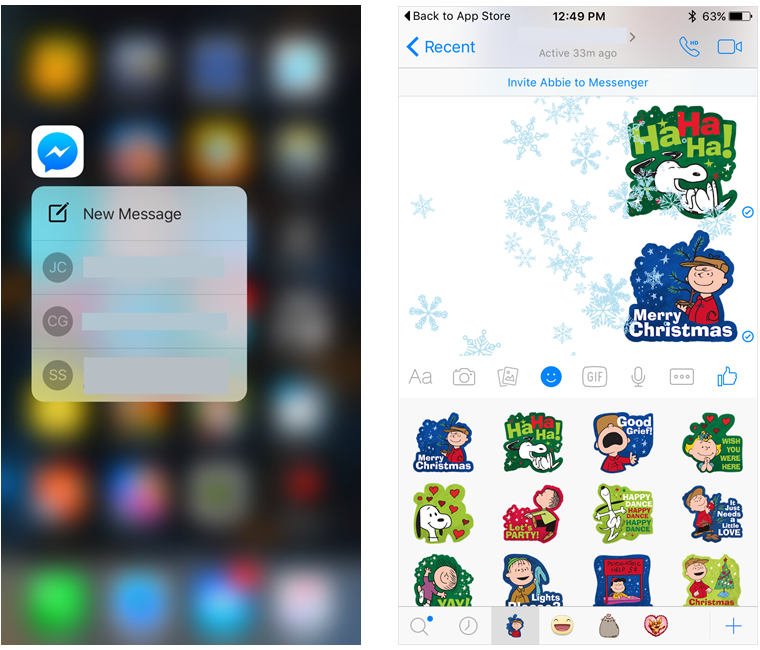 In addition to this nice, new feature you can also send message requests now. This allows you to reach anyone, whether they are a Facebook pal or not. And, with one more update today, Dec. 16, you can make it snow. That’s right, whenever you send a friend a sticker or emoji related to winter, your screen will display falling fluffy flakes.

While the snowflakes are really just a bonus feature for the season, it is the other two features that are likely to make users happy. Support for 3D Touch makes messaging easier and sending a message request to someone who isn’t already a friend is also convenient.

Messenger is designed for iPhone and iPad with Apple Watch support. If you don’t already have it, it is available for free on the App Store. In other news today, look at Apple is planning on bringing 3D Touch to its future iPads or Microsoft makes sharing content on Skype for iOS easier. 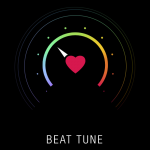 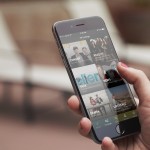 What’s on TV tonight? Fan TV now shows you the listings
Nothing found :(
Try something else