You are using an outdated browser. Please upgrade your browser to improve your experience.
Pocket Gaming
by Jeff Byrnes
December 15, 2015

The holidays are upon us, and Gameloft wants first-person shooter fans to get into the spirit, too. With the latest update to Modern Combat 5: Blackout, a Christmas-themed twist has arrived in the game with Santa armor, reindeer masks, and holiday-oriented trinkets and camouflages. That’s not all that’s included in the latest update, either.

Yell out “Ho, ho, ho” as you take out the enemy

With the new Santa armor, you can look festive even as you headshot all of your opponents. It’s funny to think about Santa armed with a Compakt–665 or other assault rifle, but there you have it. Apparently, all of your enemies are on the naughty list in a really bad way. 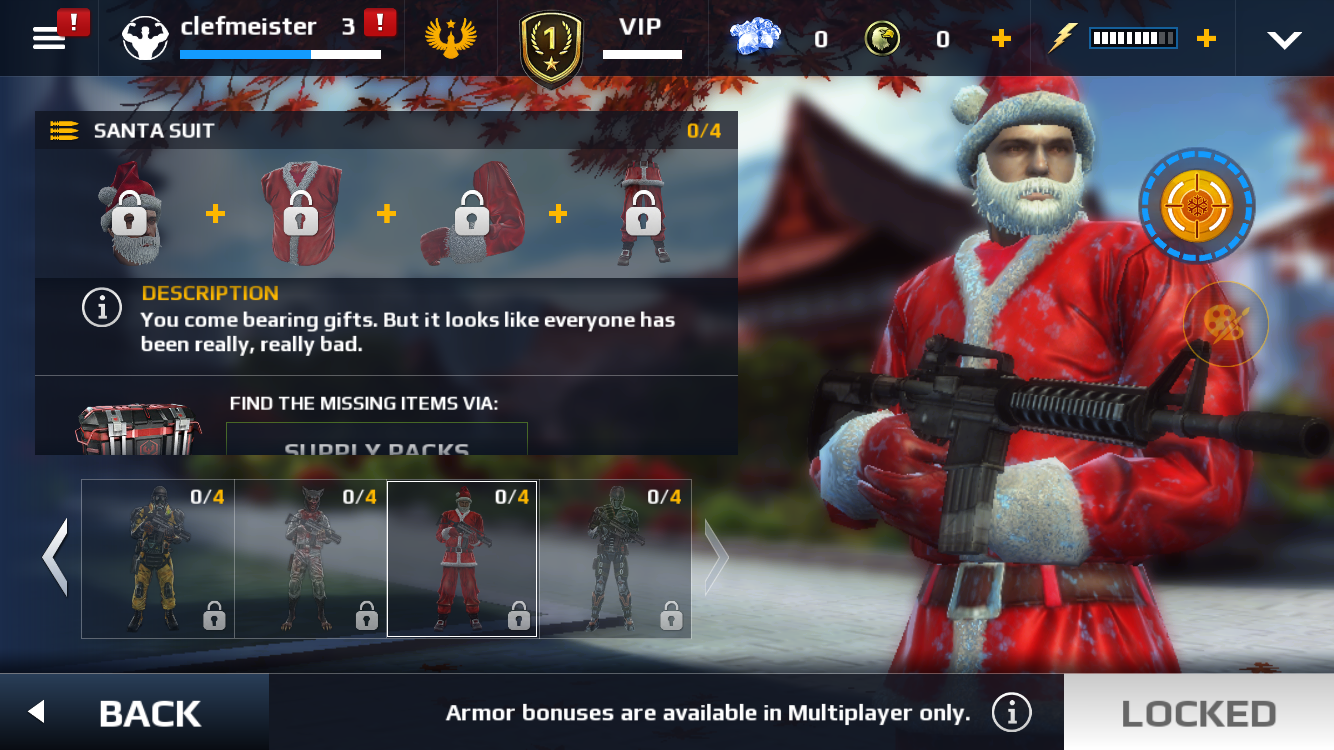 A new class to unlock

The update also includes the new Bounty Hunter class, giving you another option in specializing your soldier. The bounty hunter includes new capabilities like getting Diamond Dust with every multiplayer kill, experimental weapons like a railgun, and more. You can unlock the new class buy purchasing the Bounty Hunter Bundle for a $24.99 in-app purchase. 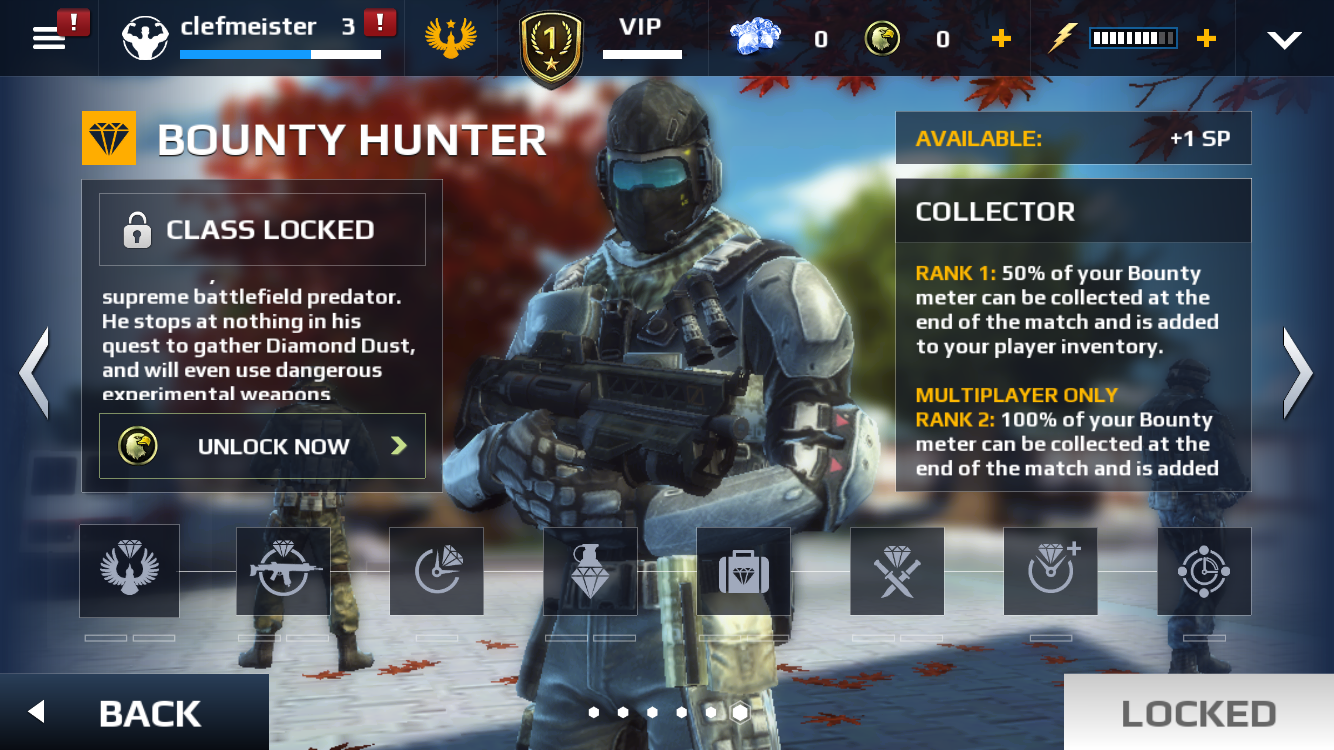 Finally, Gameloft has announced a special event focusing on “one-shot, one-kill” experts. If you’re great at headshots, this event is for you.

Modern Combat 5: Blackout is designed for iPhone, iPad, and iPod touch, and requires iOS 7 or later. The game is free to download on the App Store without any advertisements, but there are a lot of ways to spend real money in the title through in-app purchases. Check out the preview of the update below, or click here if it fails to load. 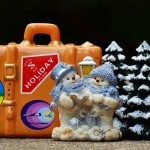 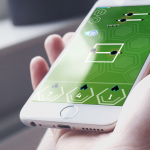 Step into Christmas with PolyBlast's festive update
Nothing found :(
Try something else