You are using an outdated browser. Please upgrade your browser to improve your experience.
Pocket Gaming
by Jeff Byrnes
December 3, 2015

There’s no question that DomiNations is one of the biggest hits in the mobile strategy game arena. The title has seen more than 17 million downloads worldwide, and the developers keep adding to the game. With its latest update, DomiNations has now launched itself into “world war” mode, introducing a massive new multiplayer mode that pits two Alliances against each other in an epic battle that spans two entire days.

Territorial domination is the name of the game

During the two-day multiplayer campaign, Alliances will wrestle to dominate as much territory as possible. The massive new multiplayer mode allows for 50 versus 50 battle mayhem, as the Alliances use the entire globe as their game board. As part of this update, players will be able to build a new Command Post defensive structure, maximize their base defense on-the-fly with the War Base and Map Editor, participate in global challenges with a new event system, and more. 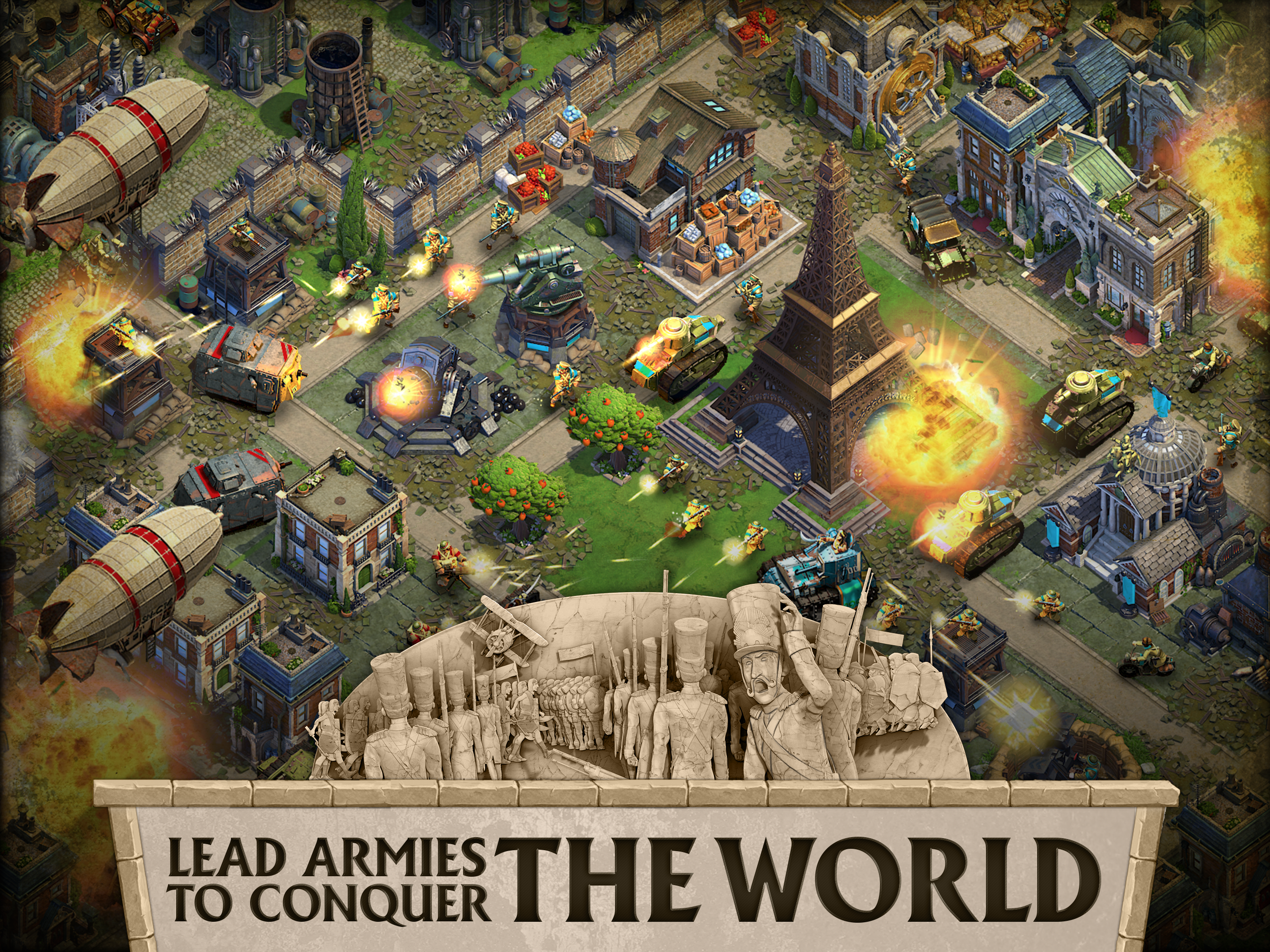 The structure of the world war

Once a world war is initiated between two Alliances, the game is split into two distinct phases. The first day of the event is dedicated to planning, while the second day sees all-out global warfare. On the planning day, Alliance members can collaborate and conspire by scouting enemy bases, readying their defenses, and donating troops to one another. On battle day, each Alliance Member is allowed to attack twice, winning up to five stars per base destroyed. The Alliance with the most stars at the end of the campaign wins the war.

Waging war against your opponents

If you don’t already have DomiNations, the game is designed for iPhone, iPad, and iPod touch. It’s a free download on the App Store, but does include in-app purchases for upgrades and bonuses. To see world war in action, just check out the video below. As always, click here if the trailer fails to load. 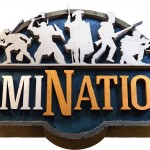 Build the Statue of Liberty in DomiNations' Industrial Age 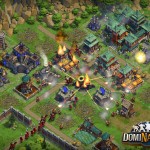 Strategize, defend and conquer in the new DomiNations game
Nothing found :(
Try something else