You are using an outdated browser. Please upgrade your browser to improve your experience.
Connected Theater
by Sandy Stachowiak
December 11, 2015

From the creators of The American Life and hosted by Sarah Koenig, the popular podcast Serial began last year. Telling a true story surrounding a murder case that was reopened many years later, each engaging episode took listeners through quite a journey. 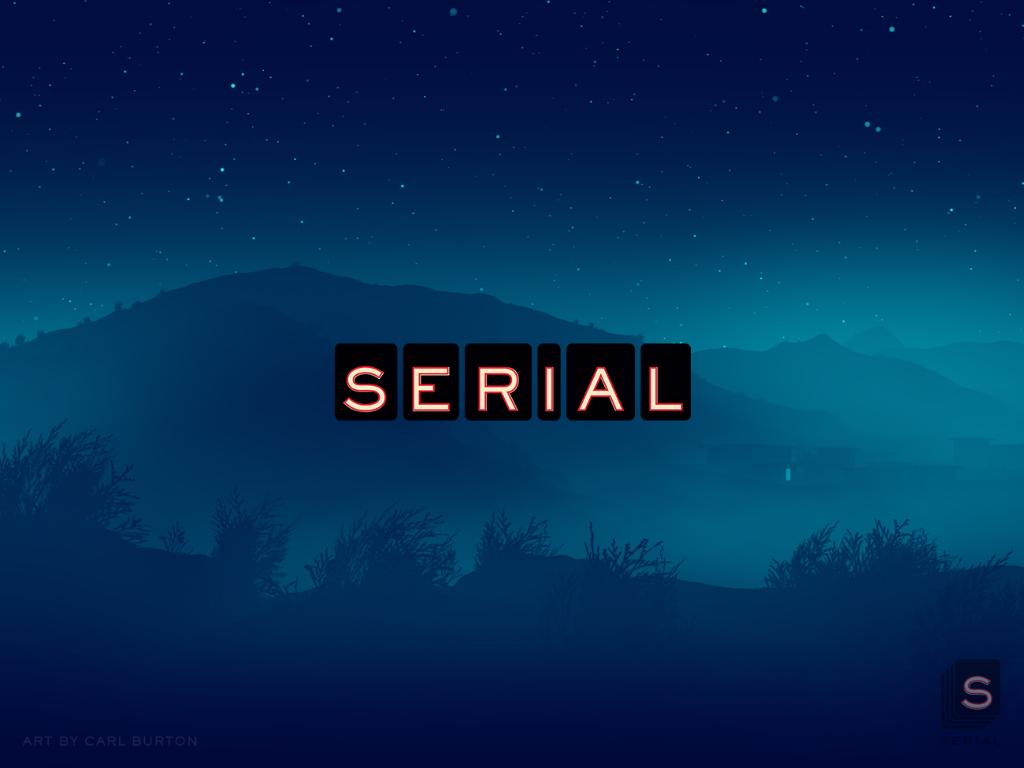 Released yesterday, Dec. 10, is episode one of season two of Serial, DUSTWUN:

In the middle of the night, Pfc. Bowe Bergdahl grabs a notebook, snacks, water, some cash. Then he quietly slips off a remote U.S. Army outpost in eastern Afghanistan and into the dark, open desert. About 20 minutes later, it occurs to him: he’s in over his head.

#Serial Season 2 is here, the story of Bowe Bergdhal. Be sure to check it out. @serial https://t.co/qfBF6rHd1B pic.twitter.com/Q0kh0Atew8

The Serial website goes a little further with its description of the entire second season:

For this season, Sarah Koenig teams up with filmmaker Mark Boal and Page 1 to find out why one idiosyncratic guy decided to walk away, into Afghanistan, and how the consequences of that decision have spun out wider and wider. It’s a story that has played out in unexpected ways from the start. And it’s a story that’s still going on.

You can still listen to the season one episodes of Serial, with 12 total available. And, for those of you who already have and are ready for another compelling true story, head over to iTunes to check out the first episode of season two.

In other news this week, Google Play Movies & TV for iOS now plays nice with AirPlay for Apple TV and Instagram updates Boomerang with iPad support and more features. 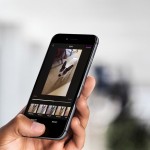 Facebook is bringing offline comments and improved feeds
Nothing found :(
Try something else