You are using an outdated browser. Please upgrade your browser to improve your experience.
Pocket Gaming
by Jeff Byrnes
December 4, 2015

Children have amazing imaginations, but sometimes their creativity can give them quite a fright. They imagine monsters under the bed or in the closet, and something spooky lurks behind every shadow. With Monsters by Tinybop, your kids can use their imaginations to create their own monsters from the shadows.

You can create multiple characters in Monsters, and each one gets its own gallery. Create multiple shadow monsters, but that’s not the end of the story. After the shadow steps out into reality, your kids can exercise their imaginations even more by adding eyes, mouths, wings, tentacles, and even sounds to their creations. Once done, your child can save their monster to their very own gallery of creations.

Make farting fiends with gnashing maws, unfortunate horrors with featured paws. Make monsters scared of everything good. Make monsters hiding in the woods. Make all the monsters you can imagine. 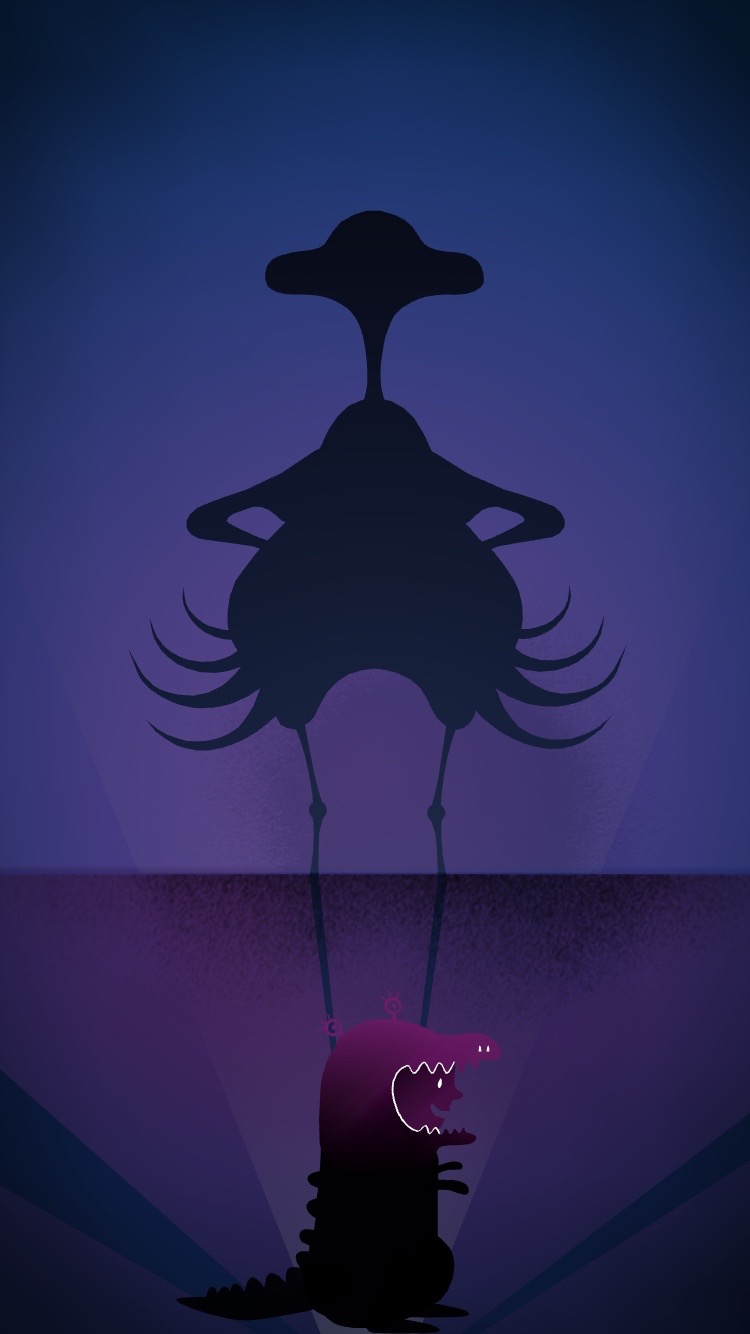 Within the gallery, kids can can view the horrid creatures their imaginations have concocted, safely ensconced within portrait frames. Of course, the monsters aren’t just stuck in their frames. You can pull them out and move them around, as well as tap on empty frames to create new monsters. 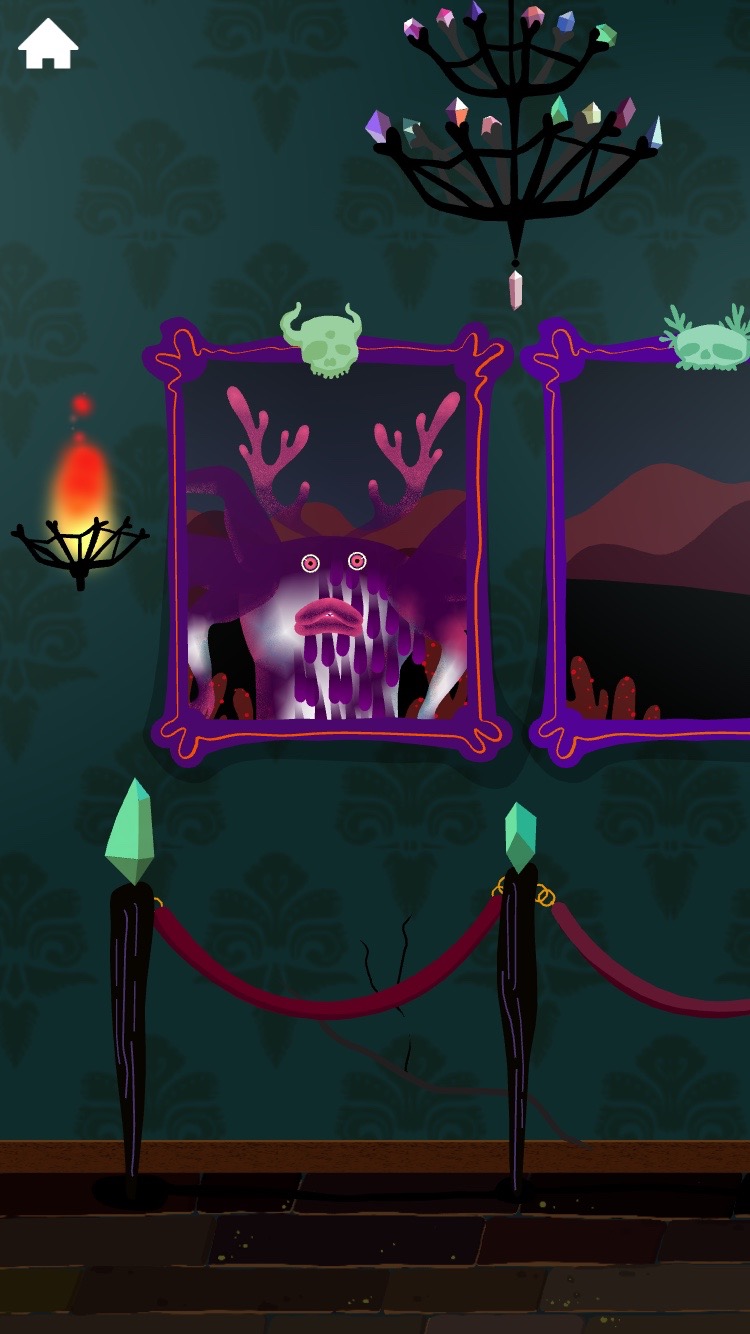 The third app in Tinybop’s Digital Toys, Monsters is designed for iPhone, iPad, and iPod touch, and requires iOS 7 or later. It’s available for $2.99 on the App Store, with no ads or in-app purchases. 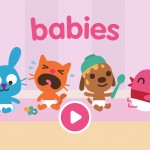 Your kids will love playing with the Sago Mini Babies 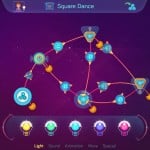 The Dash and Dot coding robots for kids get even better with Wonder
Nothing found :(
Try something else