You are using an outdated browser. Please upgrade your browser to improve your experience.
tvOS App Store
by Jeff Byrnes
December 10, 2015

Third-party data has recently revealed some interesting facts about the tvOS App Store. The marketplace for software to run on your fourth-generation Apple TV may have only opened its virtual doors in late October 2015, but the available data shows it is already thriving. Credit goes out to AppFigures for their hard work in compiling and showcasing this information.

According to AppFigures’ research, there are currently 2,624 apps available for download to your Apple TV. The rate of growth has been steady enough that the analysis predicts the store hitting 5,000 apps within a month, and reaching 10,000 titles by early 2016. 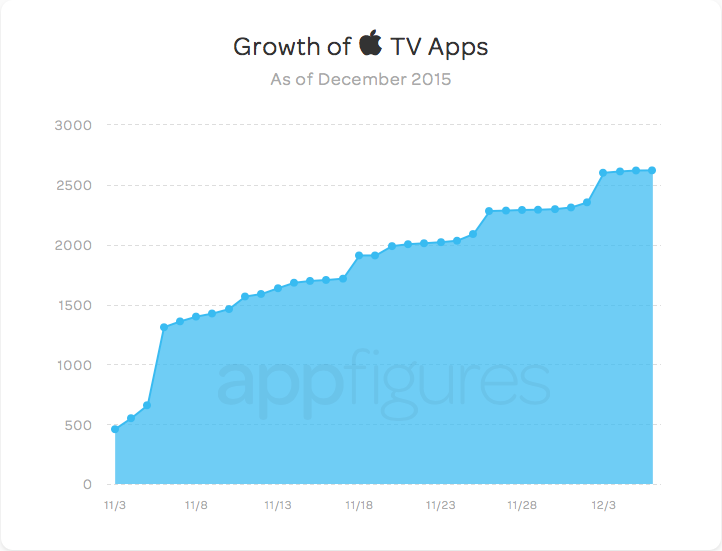 What’s hot and what’s not?

With that exponential growth, it’s clear that people are looking to the Apple TV as a gaming platform. Games make up roughly 38 percent of all Apple TV apps, with 1,002 gaming titles available as of this writing. The least popular categories on the tvOS App Store are weather, finance, medical, navigation, shopping, and catalogs, with just a few titles in each division. The Shopping category only has 9 apps, in fact. 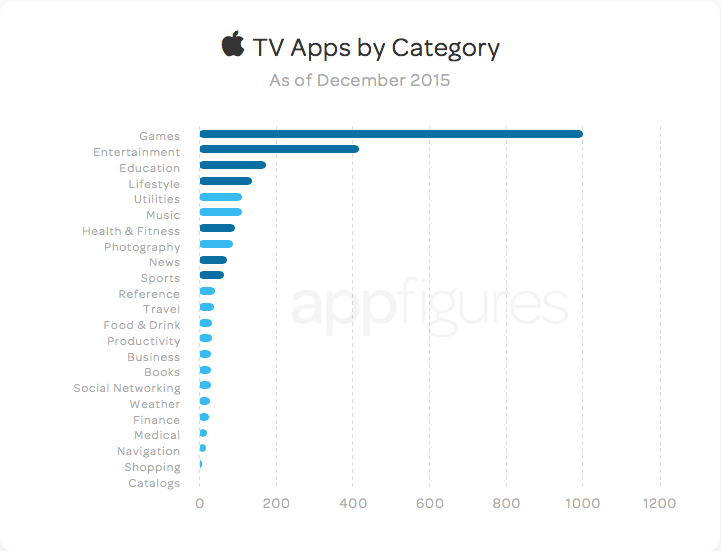 Monetizing an app isn’t easy, and the Apple TV makes it even more difficult with the lack of ads within the titles. Developers have to use either paid apps or in-app purchases, and I would have expected them to use the latter option. That’s not the case, according to AppFigures’ data. In fact, 39 percent of the titles on the Apple TV App Store are paid. 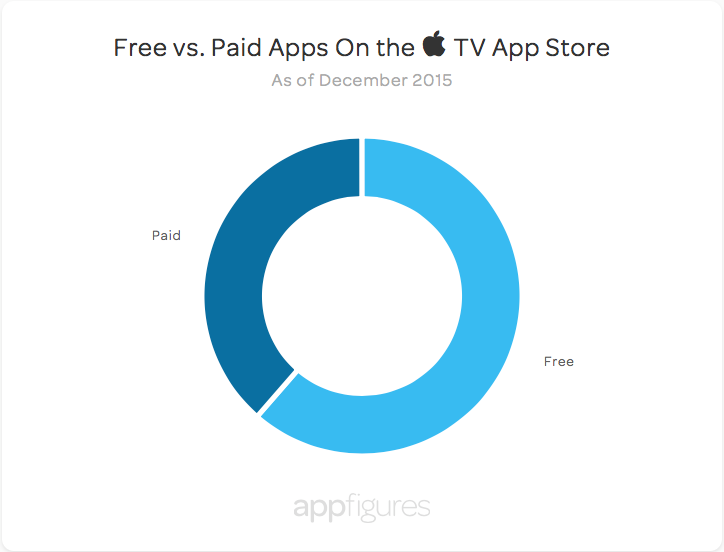 I have to say, I’m not surprised at the explosive growth of the tvOS App Store. I thought this would be a successful venture for Cupertino, and I’m glad to see that it is. I’m surprised at how many paid apps there are as opposed to free titles with in-app purchases, but that might be reflective of the frustration users have been expressing with the “freemium” model. 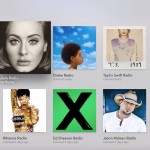