You are using an outdated browser. Please upgrade your browser to improve your experience.
Pocket Gaming
by Jeff Byrnes
January 4, 2016 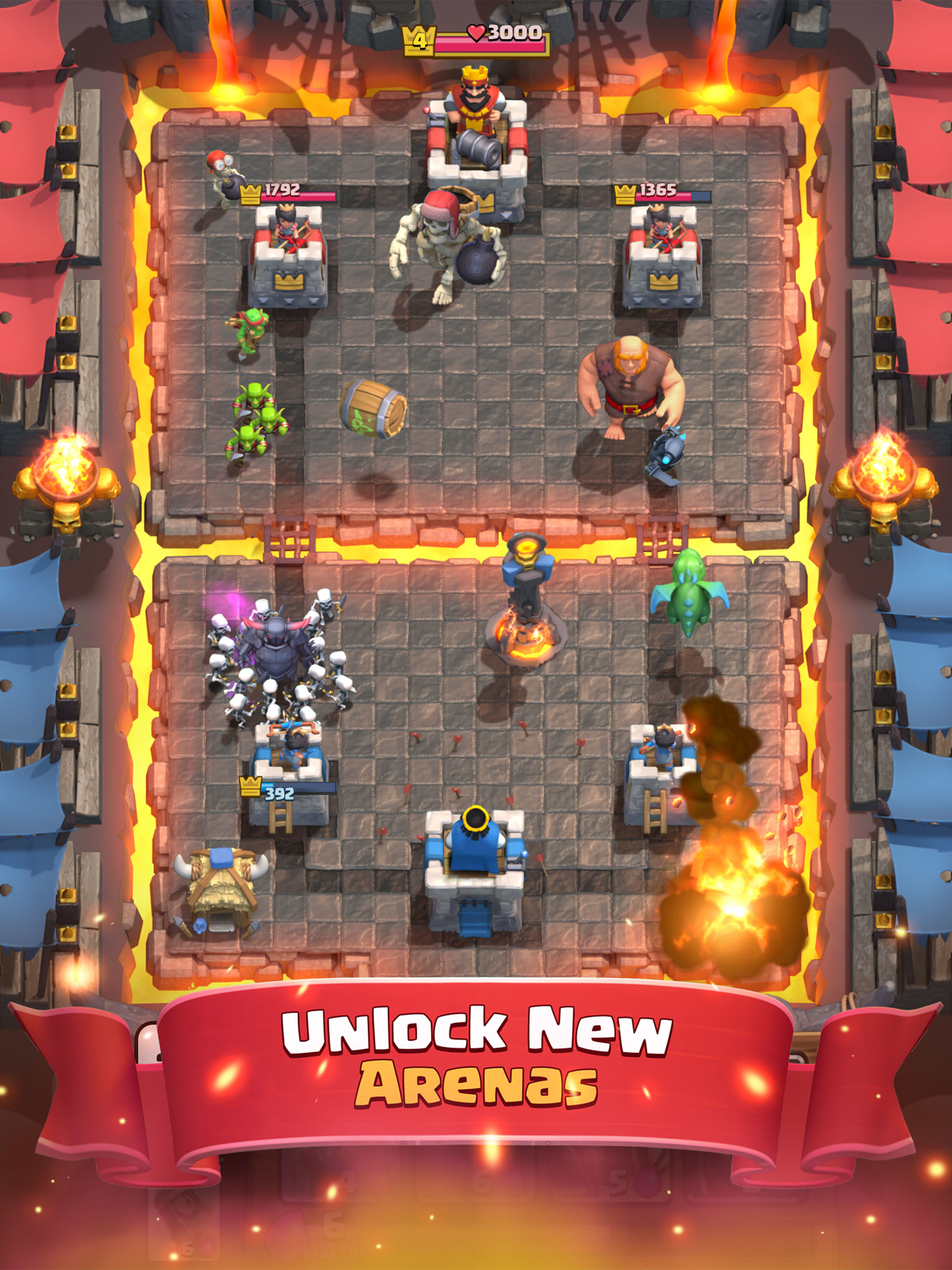 In various arenas, you have a set of cards you can choose from to summon your troops for attacking the enemy or defending your base. Choose wisely, because using cards requires Elixir, which is in limited supply. Your goal is to defend your own towers while capturing the enemy’s, and the game includes some familiar faces from Clash of Clans. There are also rare characters you can unlock throughout the game. 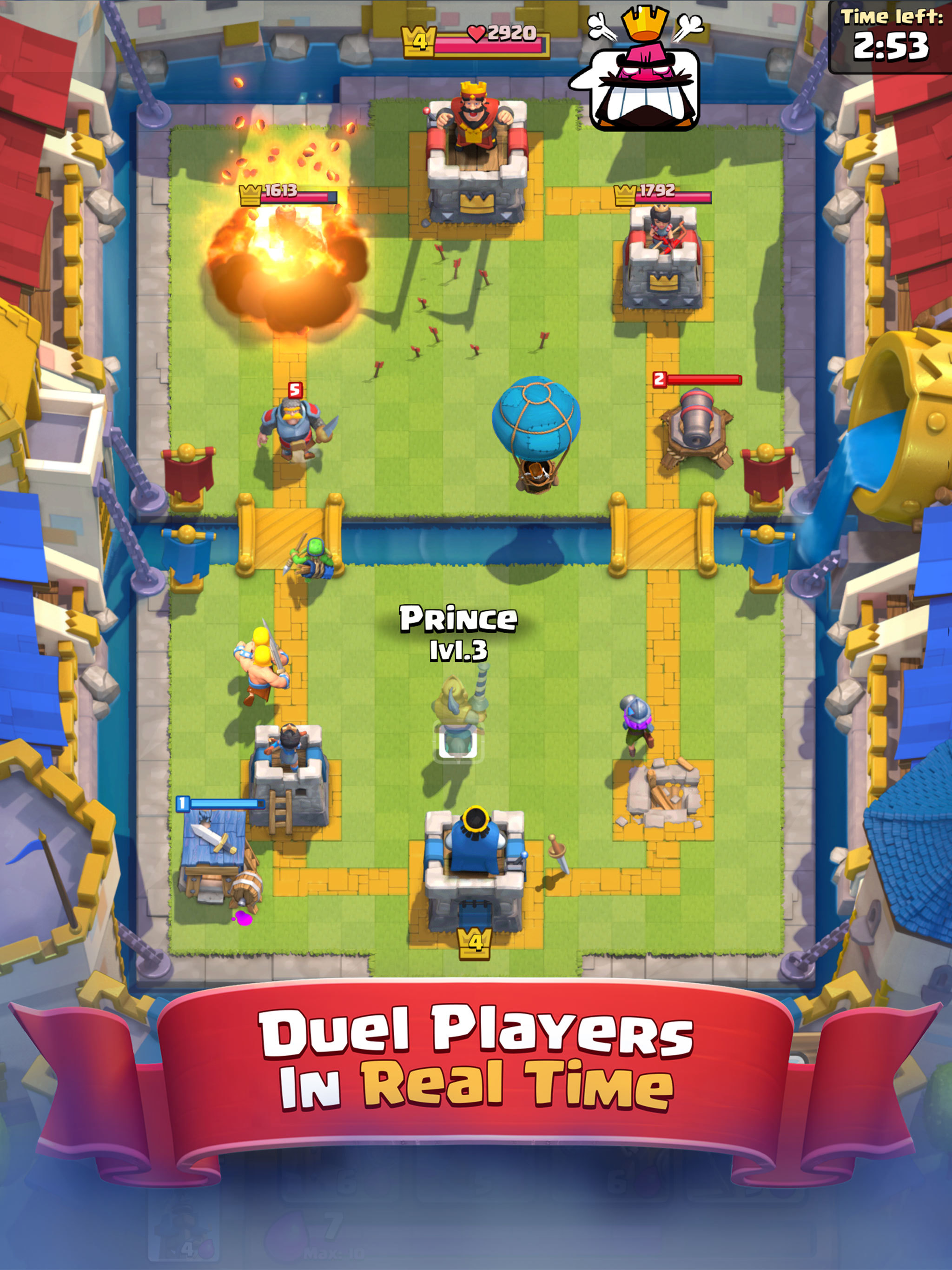 Keeping the social aspect of the hit predecessor in mind, Clash Royale allows you to join or build your own clan to share cards. Two people go head to head in the game, in real time, so you get to play against real opponents rather than just the computer. 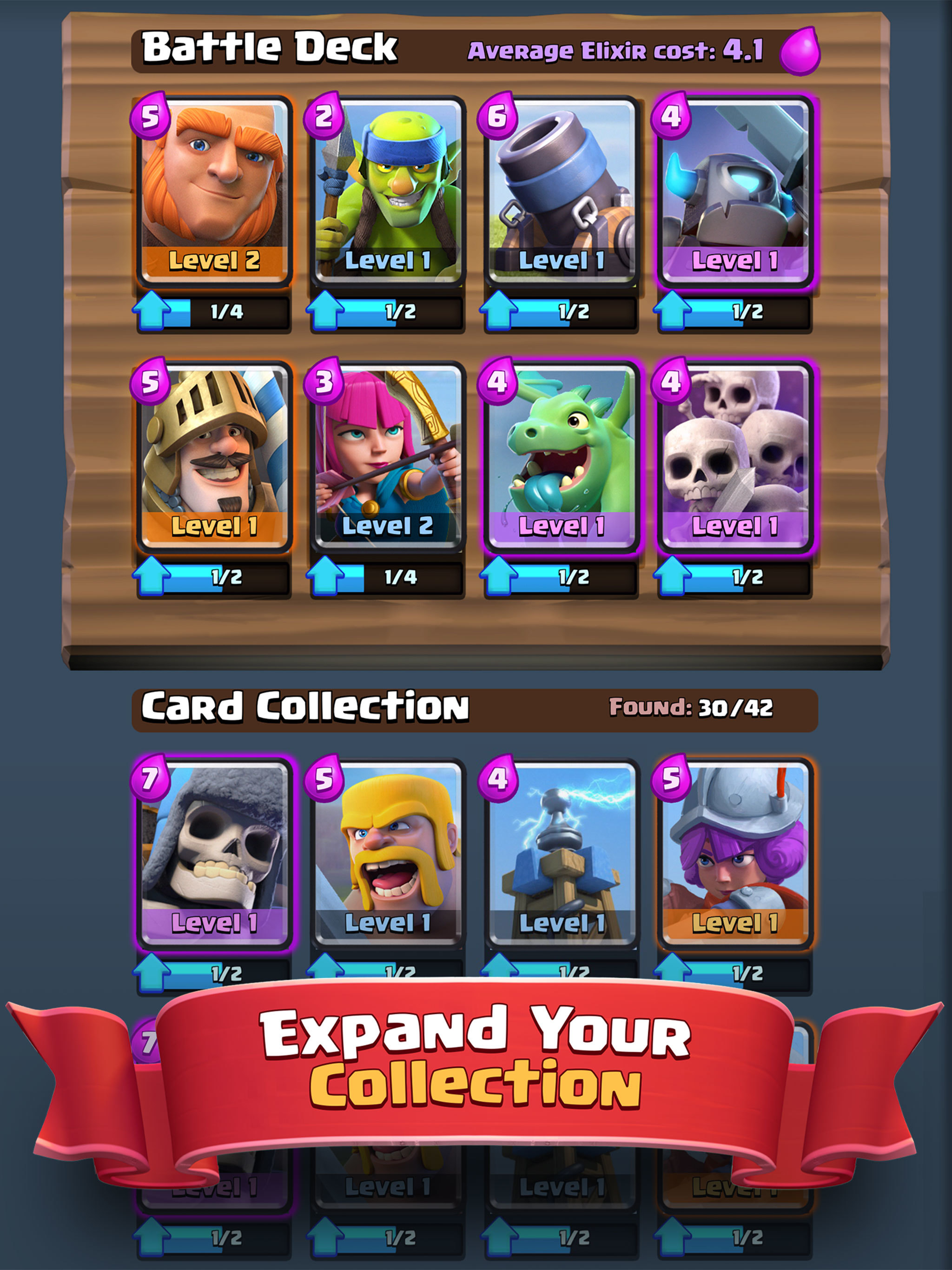 From the gameplay video, which you can see below, Clash Royale appears to be quite an appealing entry into the casual gaming sphere. If you can’t see the video, click here.

The title is expected to launch globally soon, but bear in mind that developer Supercell has had two previously soft-launched games never reach global availability because, as PocketGamer points out, they were “proving difficult to reach the high standards set by our other games.” Clash Royale is free to download on the App Store, so check it out if you’re in one of the soft launch nations. The game does include in-app purchases.

You can also check out the game’s Web page for news and updates. 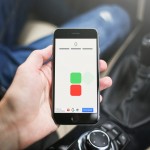 Think fast and tap even quicker to clear The Blocks