You are using an outdated browser. Please upgrade your browser to improve your experience.
Pocket Gaming
by Sandy Stachowiak
January 21, 2016

Soon you will visit the fantasy world of Khunirath as a mercenary warlord on a mission. Epic of Kings will take you to a mythological place where you will battle fierce creatures, travel through amazing environments, and put your survival skills to the test. 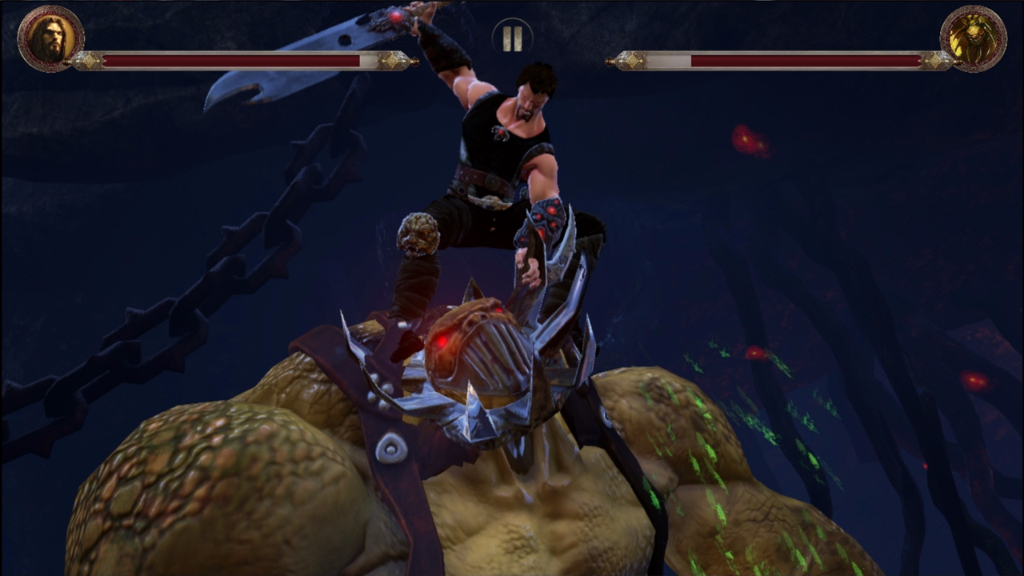 Here is the exciting story behind Epic of Kings, from game developer Dead Mage:

Years after the first war of the deities, in the torn lands of Khunirath, the once glorious warlords of the army of light were now lone mercenaries wandering the kingdoms in search for opportunities to practice their fading skills and survive. Conflict and chaos ruled the realms and the ashes of the first war turned into occasional fires between the humans and the Deevs that looked for opportunities to conquer the realms.

Check out this preview of Epic of Kings and just click here if you cannot see the video:

This role-playing adventure will include huge boss battles, tons of useful items and powerful weapons, and a combat system with simple touch controls. The game looks to contain gorgeous graphics, stunning animations, and a story that will keep you engrossed in that mythological world. 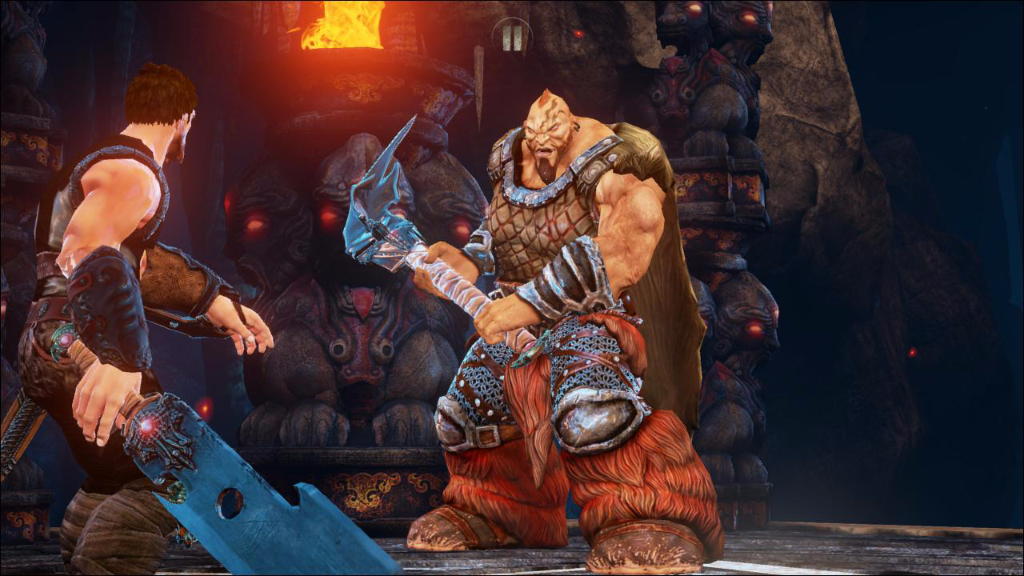 While we do not have an official release date for Epic of Kings, TouchArcade hints toward Feb. 18. It looks like it will be an exciting, engaging adventure, so be sure to pop back over to AppAdvice for news and updates on the game’s launch.

For games you can play right now, take a look at Explore the galaxy and save the sun in Momoka: An Interplanetary Adventure or Move stealthily and sneak quickly as a Rogue Agent. 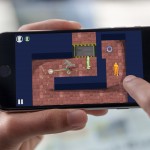 Move stealthily and sneak quickly as a Rogue Agent