You are using an outdated browser. Please upgrade your browser to improve your experience.
Music
by Jeff Byrnes
January 20, 2016

Noting in a press release that many musicians have, for years, been using iOS’s Voice Memos app to quickly and easily develop their songs and record audio, Apple has unleashed a new piece of software to make songwriting even easier on iPhones and iPads. The new Music Memos app is designed to let musicians and songwriters quickly and easily capture, organize, and develop their compositions right from their iOS device.

Sometimes ideas come faster than I can get them into my notebook so I’ve used Voice Memos and Notes to quickly capture songs before they’re lost. Music Memos is like if those two apps came together to form some kind of superpower for songs.

Music Memos doesn’t just let you record snippets of audio, but it also adds in features musicians will love. You’ll be able to see the chords you’re playing through the app’s automatic notation feature. On top of that, Music Memos can analyze what you’re playing and automatically add in drum and bass parts, for example. 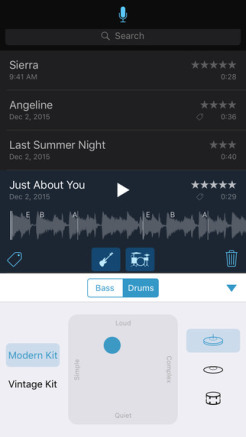 Integration with Garageband and Logic Pro

Once you’ve got your Music Memo and you’re ready to start the full-fledged composition, you can access the recordings from within GarageBand or Logic Pro across all of your devices. You can also email your concept to collaborators, or post it directly to your Apple Music Connect artist profile page. 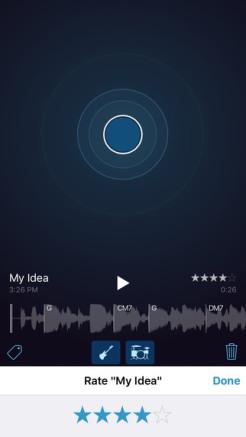 In addition to the new Music Memos app, Apple has updated GarageBand to have enhancements for iPad Pro users and include 3D Touch functionality. There’s also a new Live Loops feature, billed as “a fun way for anyone to make music like a DJ using only their iPhone or iPad.” Grammy Award-winning artist and producer T-Pain explained how GarageBand factors into his musical creations and continues to be an important part of his songwriting:

I recorded my first album using GarageBand and I continue to use it in my music today. I love how the new Live Loops in GarageBand lets me quickly build tracks and beats, and even perform effects like a musical instrument. It’ll change the way an entire generation makes music.

Beginning or extending your musicmaking

Check out Music Memos in action below in an overview produced by The Verge, or click here if it fails to load. 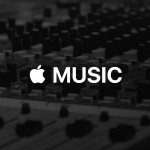 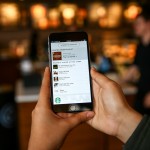 Discover music and enjoy your mocha with Starbucks and Spotify
Nothing found :(
Try something else