You are using an outdated browser. Please upgrade your browser to improve your experience.
Connected Theater
by Bryan M. Wolfe
January 21, 2016

One of the best features in iOS 9 is the ability to utilize Picture in Picture (PiP) while watching a video or using FaceTime. Unfortunately, not all video-based apps support Apple’s new feature, including one of the most popular, Google’s YouTube. Thankfully, there is now CornerTube.

Available for $1.99, CornerTube brings PiP to YouTube videos. It’s also packed with features that enhance the PiP experience. One of these is a Today Widget, which detects a YouTube link on your clipboard, allowing you easy access to the video. 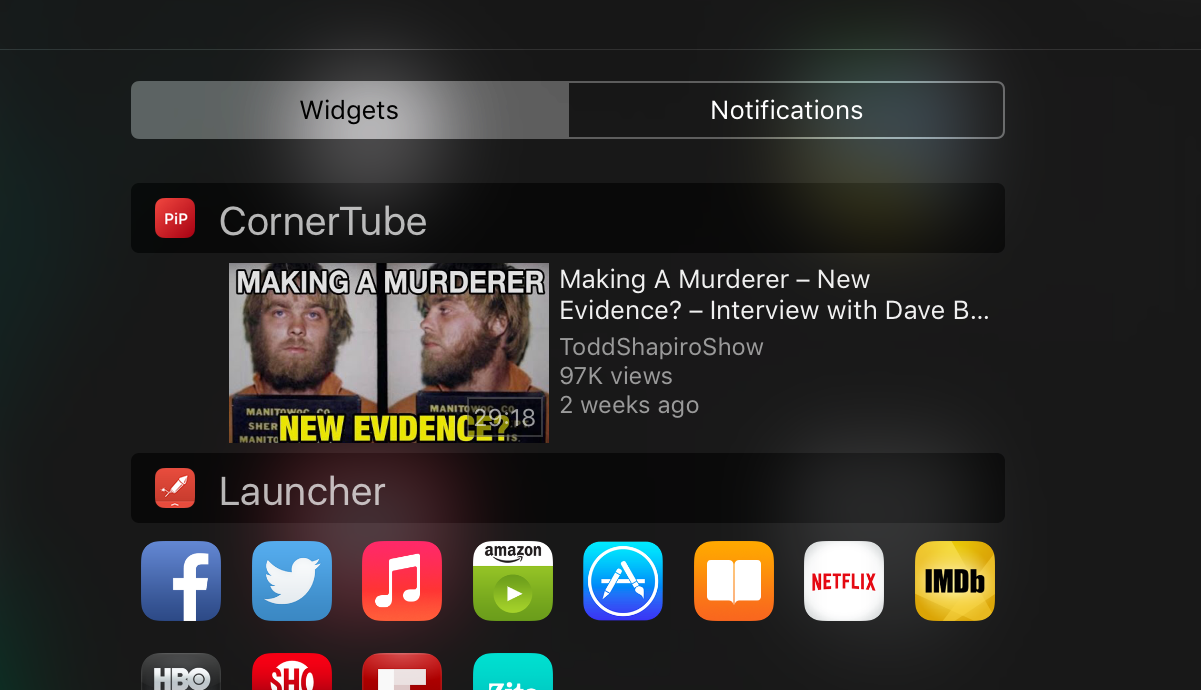 CornerTube also has an Action Extension, which means being able to watch videos from any app. Just tap and hold on a YouTube link and select “Open in CornerTube.” The app also works with iOS 9’s Split View multitasking feature. To activate Split View, swipe from the right side. You can also search for your favorite videos from inside the app.

I’ve grown to love PiP on my iPad Pro and dislike when a video app doesn’t work with the feature. Google will almost certainly add PiP support to the native YouTube app. Until then, download and enjoy CornerTube. It’s well worth the admission price.

See also: New Night Shift mode in iOS 9.3 could have its own Control Center toggle, and Apple’s GarageBand gets new features and iPad Pro updates.