You are using an outdated browser. Please upgrade your browser to improve your experience.
Music
by Jeff Byrnes
January 19, 2016

The Starbucks mobile app just got a lot smarter, thanks to a new digital music experience announced in partnership with streaming service Spotify. Customers using the mobile app can now use it to immediately discover music playing overhead in Starbucks stores, saving the tracks to a playlist on Spotify to listen to later, anywhere they go. 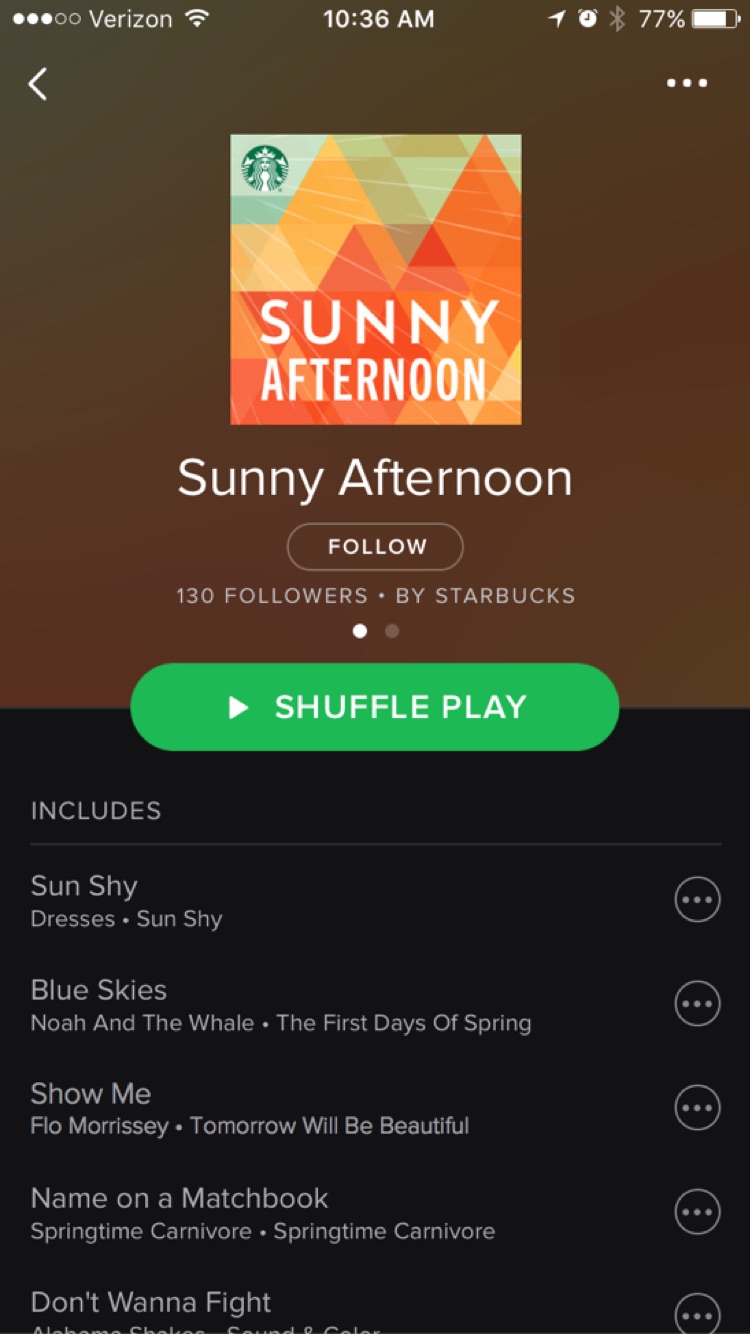 The experience is the first of its kind, according to the coffee retailer, and reaches customers at more than 7,500 Starbucks company-operated stores in the United States. More than 10 million My Starbucks Rewards and all of the U.S. Spotify subscribers can also benefit from the new offering. Chairman and CEO of Starbucks, Howard Schultz, pointed out the importance of this partnership.

Music has played a pivotal role in our stores for over 40 years and we have been at the forefront of how to integrate it into a retail environment. Today is the next era in that experience. We are merging the physical and digital, providing new access points for Spotify as they continue to grow globally, placing more control into our customers’ hands and giving artists the world’s largest stage for them to share their talent.

In addition to finding out what music is playing overhead at participating Starbucks stores, the app will also allow users to view recently played songs, save tracks to a personal Spotify playlist, and “Love” their favorites to influence future Starbucks lineups.

This addition to the Starbucks app is a huge improvement over trying to use Shazam or Musixmatch to figure out what’s playing. Those apps are great, but they often can’t identify the songs in a store because of low volume and interfering ambient sounds.

The Starbucks mobile app is designed for iPhone and iPod touch, and is a free download on the App Store. 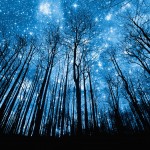 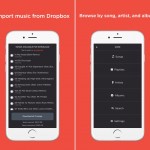 Jukebox is an ad-free offline music player for Dropbox
Nothing found :(
Try something else