You are using an outdated browser. Please upgrade your browser to improve your experience.
Pocket Gaming
by Jeff Byrnes
January 14, 2016

Star Trek is a huge franchise, and there are many games on the App Store inspired by the television series and movies. In the latest installment of the theme, Star Trek: Timelines, you find yourself working with Q to try restoring balance to a galaxy on the brink of destruction because of temporal anomolies.

All the movies and series come together

Because of the temporal anomolies, you’ll be able to assemble a crew with familiar characters from the original series, “The Next Generation,” “Deep Space Nine,” “Voyager,” and even “Enterprise.” You could easily have Captain Janeway on the same bridge as Sulu, or mix together Kirk with Riker. 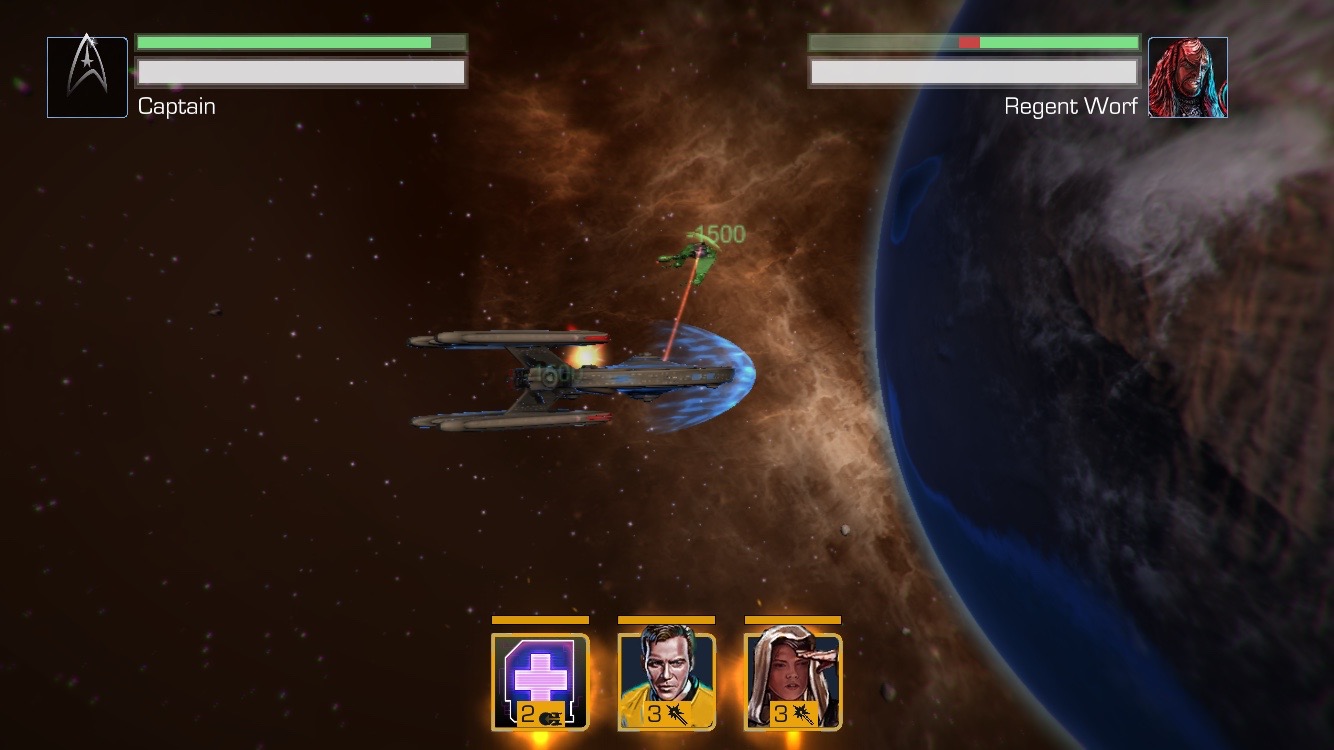 A variety of play modes

Star Trek: Timelines has terrific 3-D ship-to-ship battles, in both player-versus-player and player-versus-computer modes, but there are also missions that require intelligent and strategic use of each character’s unique skills and abilities. 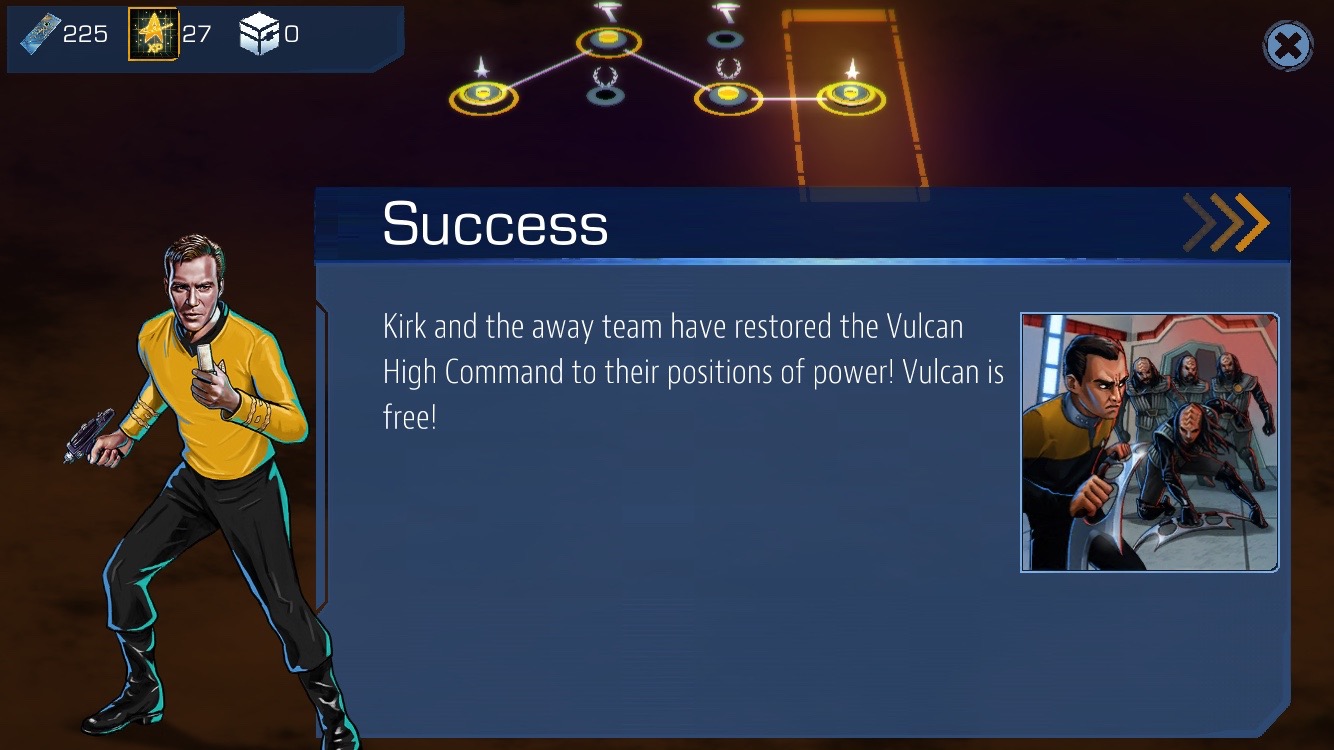 Courtesy of the ongoing time warp, planets and factions from parallel universes and past points on the timeline appear throughout the game. It’s up to you to explore and resolve the crises that these random appearances cause.

You can download Star Trek: Timelines for free on the App Store. The game is designed for iPhone, iPad, and iPod touch, and requires iOS 8 or later. There aren’t any ads in Star Trek: Timelines, but you can make in-app purchases of ship bundles and resources. Check out more information about the exciting ship battles below, or click here if the video fails to load. 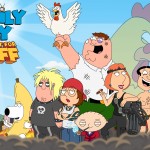 Family Guy event goes where no one has gone before 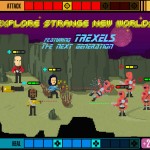 Boldly go where no iOS gamer has gone before with Star Trek Trexels
Nothing found :(
Try something else