You are using an outdated browser. Please upgrade your browser to improve your experience.
Pocket Gaming
by Jeff Byrnes
January 28, 2016

First person shooters are exciting, but throwing zombies into the mix just makes things that much more fun. With the latest update to Hero Forces, you get to pick up some great new weapons and achievements, but the best part has to be the zombies.

The zombie war is on

In Hero Forces’ cooperative mode, you can team up with four players worldwide and battle against zombies in real time. It’s your squad against a horde of brain-eating monsters, so make sure you take careful aim and kill them before they eat you. 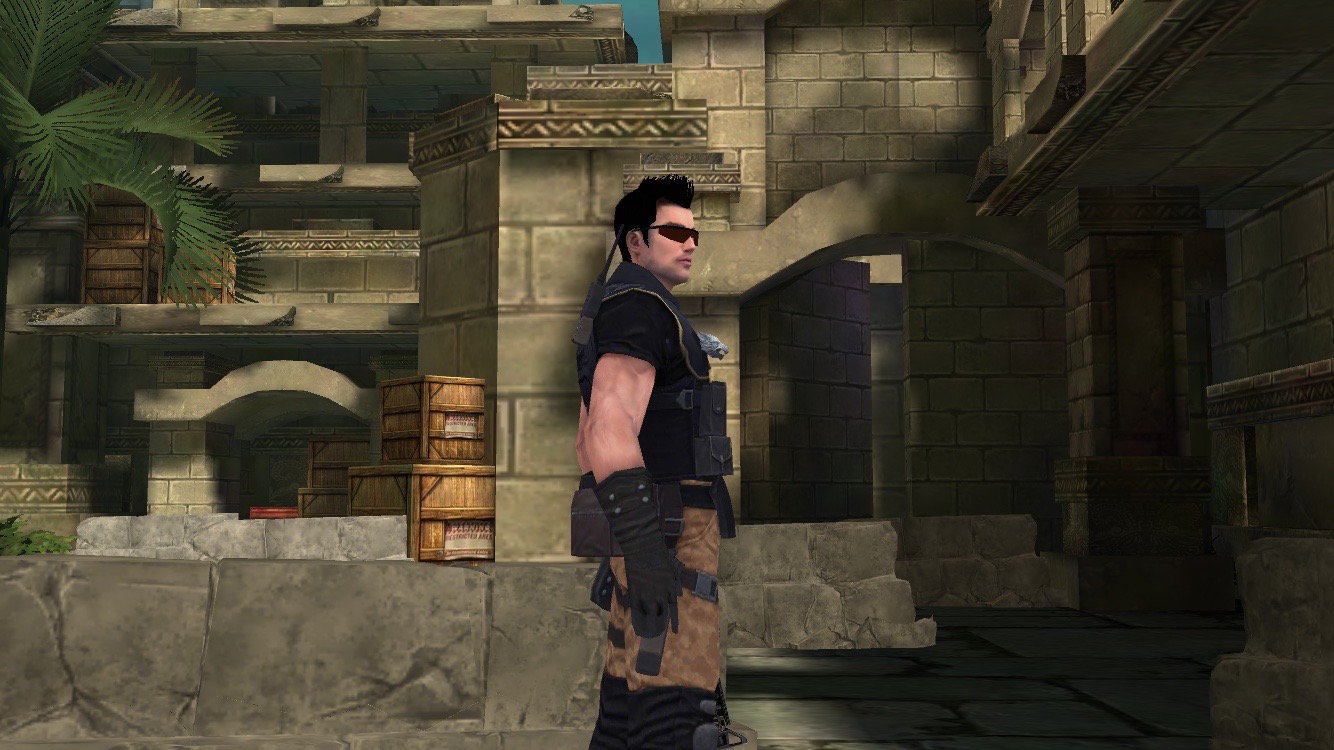 New chapter in the campaign mode

If you’ve been playing Hero Forces for a while, you’ve probably already completed the campaign mode. Good news, then, because the developers have added in a brand new chapter to the single-player campaign. Get back into the story mode, take careful aim, and wipe out the evil terrorists that want to take over the world. 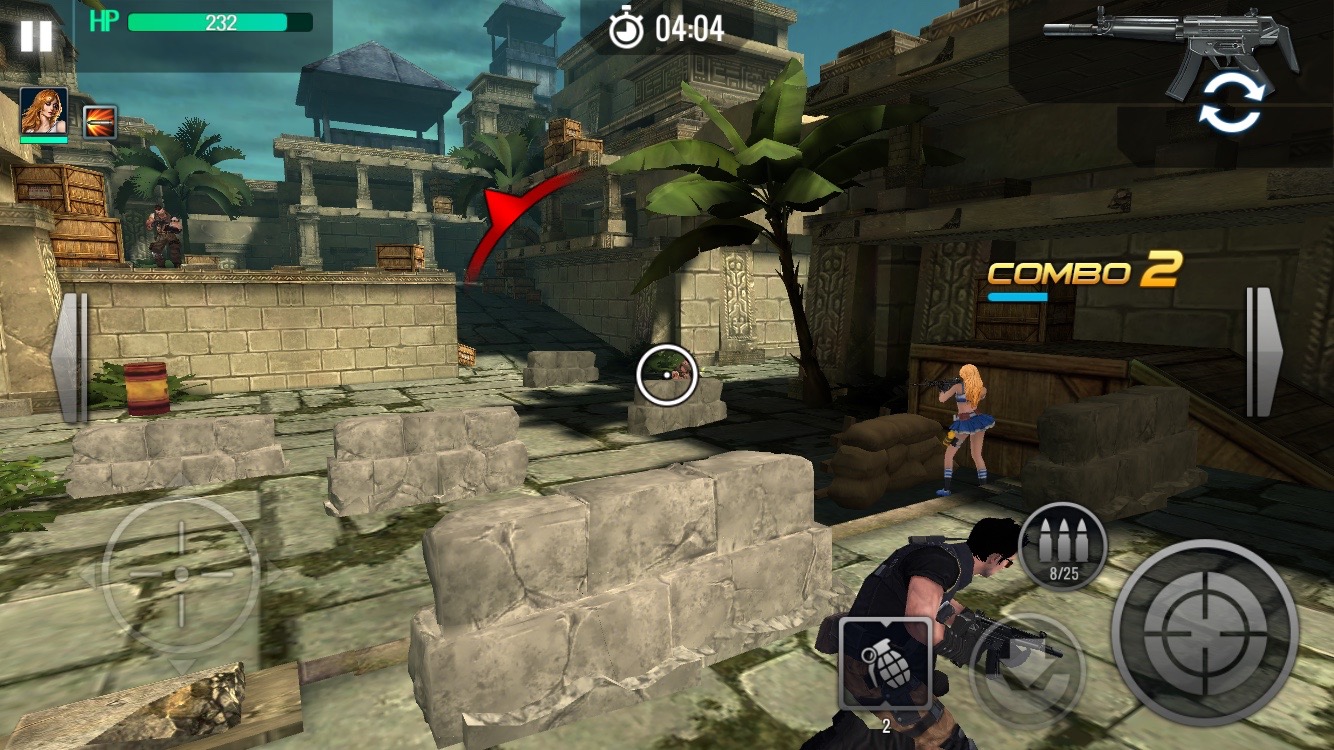 Every arsenal needs more weaponry, and Hero Forces has it for you. Claim the brand new sniper rifle, an assault rifle with an attitude, or one of the many other weapons available for purchase. 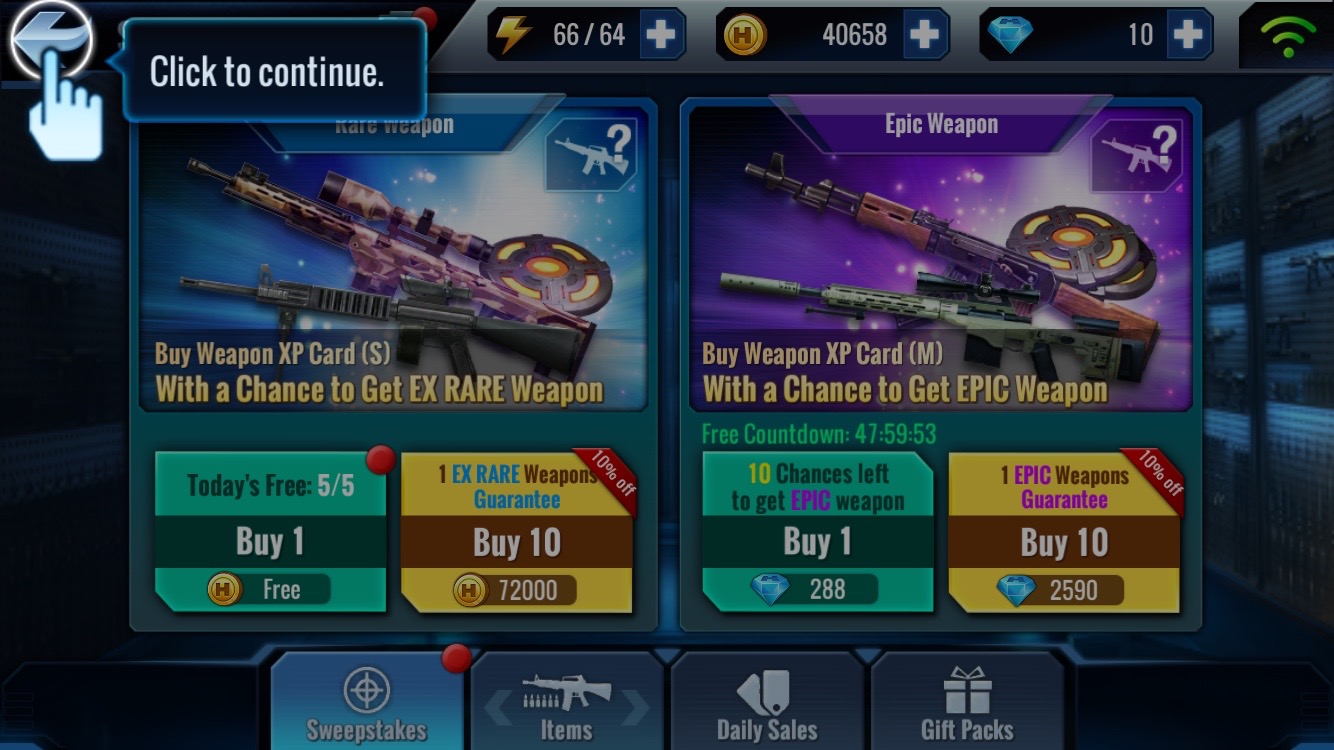 Hero Forces is designed for iPhone, iPad, and iPod touch, and requires iOS 7 or later. The game is a free download on the App Store without any advertisements, but there are plenty of in-app purchases you can make to upgrade your hero, buy new weapons, or unlock levels and modes early. Check out some of the action in the video below, or click here if it fails to load. 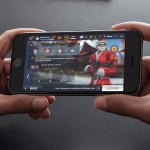 Go on a holiday warfare spree in Modern Combat 5: Blackout 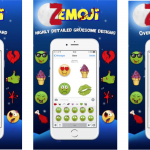 Zombify your iOS device in time for Halloween with Zemoji
Nothing found :(
Try something else