You are using an outdated browser. Please upgrade your browser to improve your experience.
Pocket Gaming
by Sandy Stachowiak
January 15, 2016

We started anticipating the launch of Wooga’s Futurama: Game of Drones for iOS back in November 2015 (then titled Futurama: Release the Drones). While those of us in the United States are still waiting, those in Canada can jump right into that 3-D universe and get a head start on the game with their favorite “Futurama” cast of characters. 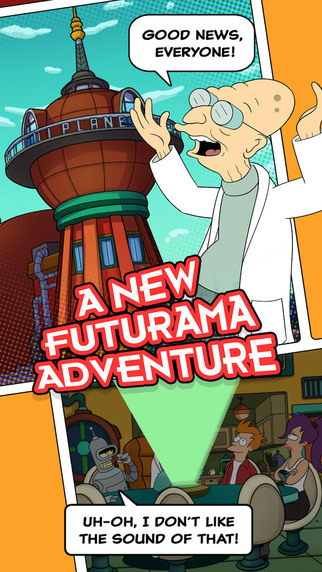 Futurama: Game of Drones falls into the match-three game genre, except you will be matching four drones instead of three. There are little surprises like super drones to watch out for and special abilities to master.

The game was released for Android last year and has already been updated with new worlds, a storybook mode, and other enhancements. It was released on the Canadian App Store on Jan. 11 for iPhone and iPad and is available for free with in-app purchases. 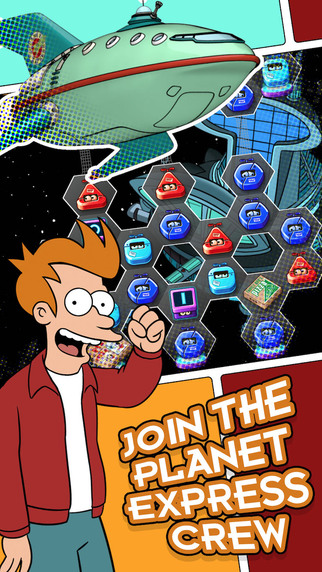 For fans of “Futurama” or even lively matching games, this should be a good one to check out. We do not have an official launch date for the U.S. App Store, so be sure to check back in with AppAdvice for updates. And, if you are not familiar with the game company Wooga, they are behind the popular Pearl’s Peril and Jelly Splash games.

So, while those of us in the United States will continue to wait for Futurama: Game of Drones, take a look at these other new games that you can check out now: Engage in epic battles and missions in Star Trek: Timelines, Match quickly before the skulls explode in Swapperoo, or Free the Smurfs from evil in the adventure Smurfs Epic Run. 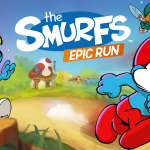 Free the Smurfs from evil in the adventure Smurfs Epic Run 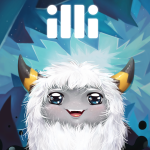 Fuzzy puzzler Illi will be crawling onto the App Store soon
Nothing found :(
Try something else