You are using an outdated browser. Please upgrade your browser to improve your experience.
Pocket Gaming
by Jeff Byrnes
January 25, 2016

The most-backed game in Kickstarter history is coming soon to your iOS device. Exploding Kittens, a “highly-strategic, kitty-powered version of Russian Roulette,” challenges card players to stay alive as long as possible. The game was originally created by Elan Lee and Shane Small of Xbox, and illustrated by Matthew Inman of The Oatmeal. The digital version of Exploding Kittens will be available on the App Store Jan. 21. 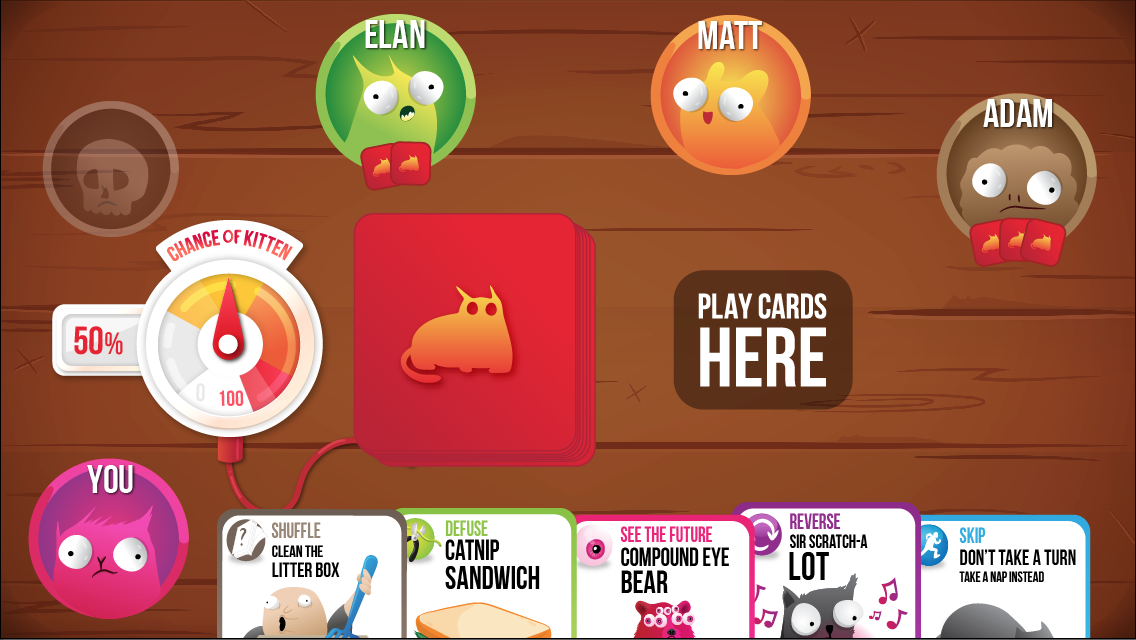 Basically, two to five players take turns drawing and playing cards until someone draws an Exploding Kitten. When that happens, that player explodes, is dead, and is out of the game, unless he or she has a Defuse card. If so, the player can disarm the kitten using things like belly rubs, catnip sandwiches, and laser pointers. Then they get to put the Exploding Kitten back in the deck for someone else to contend with.

The digital version of Exploding Kittens will feature new cards, along with exclusive sound effects. You and your friends just need to get together with your iPhones and each of you fire up the game to play. Players can select from two decks, with either 10 or 16 cards, depending on their game size. The Oatmeal’s graphics are great, and the game will have your sides hurting from laughter. 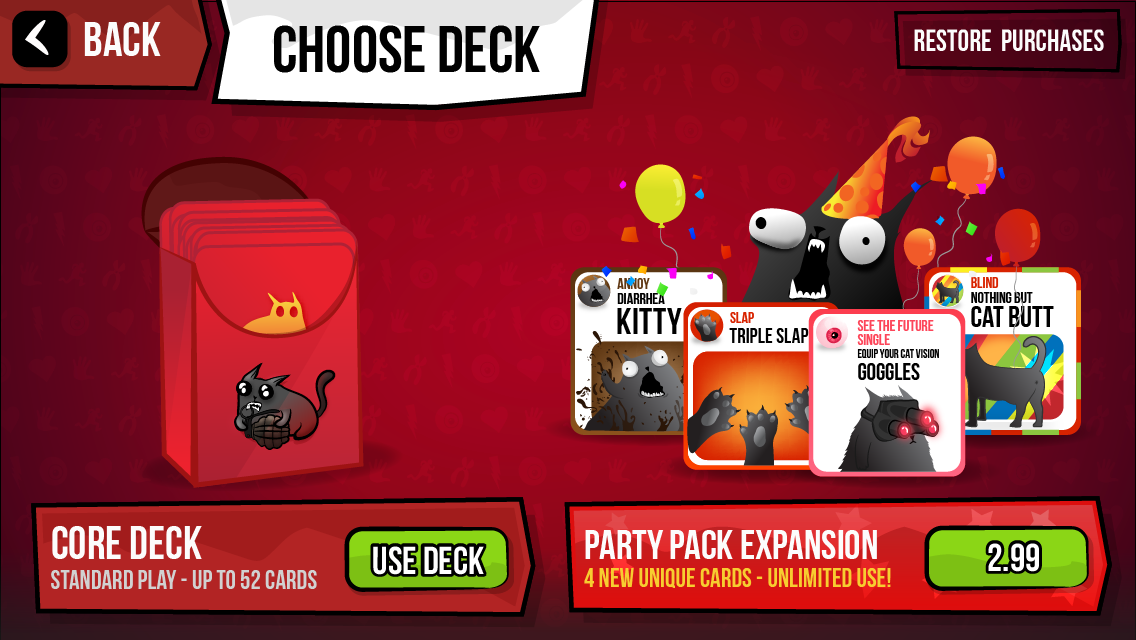 Exploding Kittens will be available on the App Store Jan. 21 for $1.99. Players will also be able to buy avatar packs, which allow for personalization and custom sounds, using in-app purchases. See how the game plays out in the video below, or click here if it fails to load. 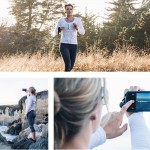 Keep your iPhone handy with the Hansnap
Nothing found :(
Try something else