You are using an outdated browser. Please upgrade your browser to improve your experience.
Connected Theater
by Jeff Byrnes
January 7, 2016

If you’re a cord cutter and a fan of NBCUniversal’s comedy shows, a new offering should appeal to you. Strangely named SeeSo, the subscription service is now live with ad-free streaming of popular titles and fan favorites. The service was in private beta, but TechCrunch reveals that it has come out of beta and is available to everyone.

The service focuses entirely on comedies, bringing viewers such favorites as Monty Python classics, “The Office” (both the United States and United Kingdom versions), “The IT Crowd,” “Parks and Recreation,” and more. Cord cutters also gain next-day access to full episodes of “The Tonight Show Starring Jimmy Fallon” and “Late Night with Seth Meyers.” As if that weren’t enough, there’s more than 40 years of “Saturday Night Live” in the offering, along with original programs and stand-up comedy specials.

According to NBCU, there is more than 2,000 hours of original content available at launch, with more being added each day. The pricing for the service is set at a very reasonable $3.99 per month. There’s NBCU’s back catalog of programming, but the company is also investing in original content exclusive to SeeSo. 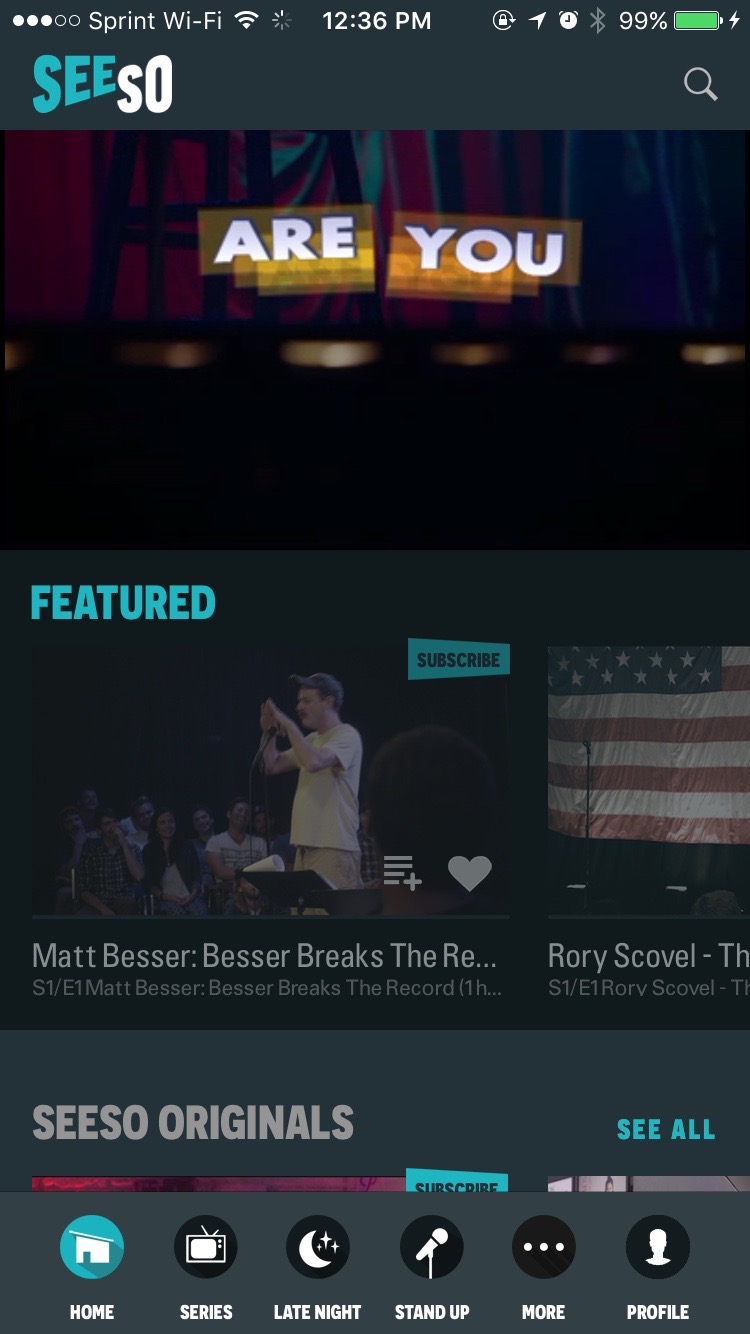 One of these is “The UCB Show,” which was created by the hosts, creators, and founders of “Upright Citizens Brigade” and includes such names as Matt Besser, Amy Poehler, Ian Roberts, and Matt Walsh. Other shows include “Dave and Ethan: Lovemakers,” “Sammy J & Randy in Ricketts Lane,” and “Before the Morning After.” The first five episodes of each show are already available, and new ones will be added every week.

Some of the content is freely available, just like with competitor Hulu, but the remainder will require a monthly subscription. You can access SeeSo from its website, or using the recently-launched iOS app. Unfortunately, there’s not yet an Apple TV app for the service, which seems like a tremendous oversight to me. You can, however, use AirPlay to get your comedic content on the big screen. 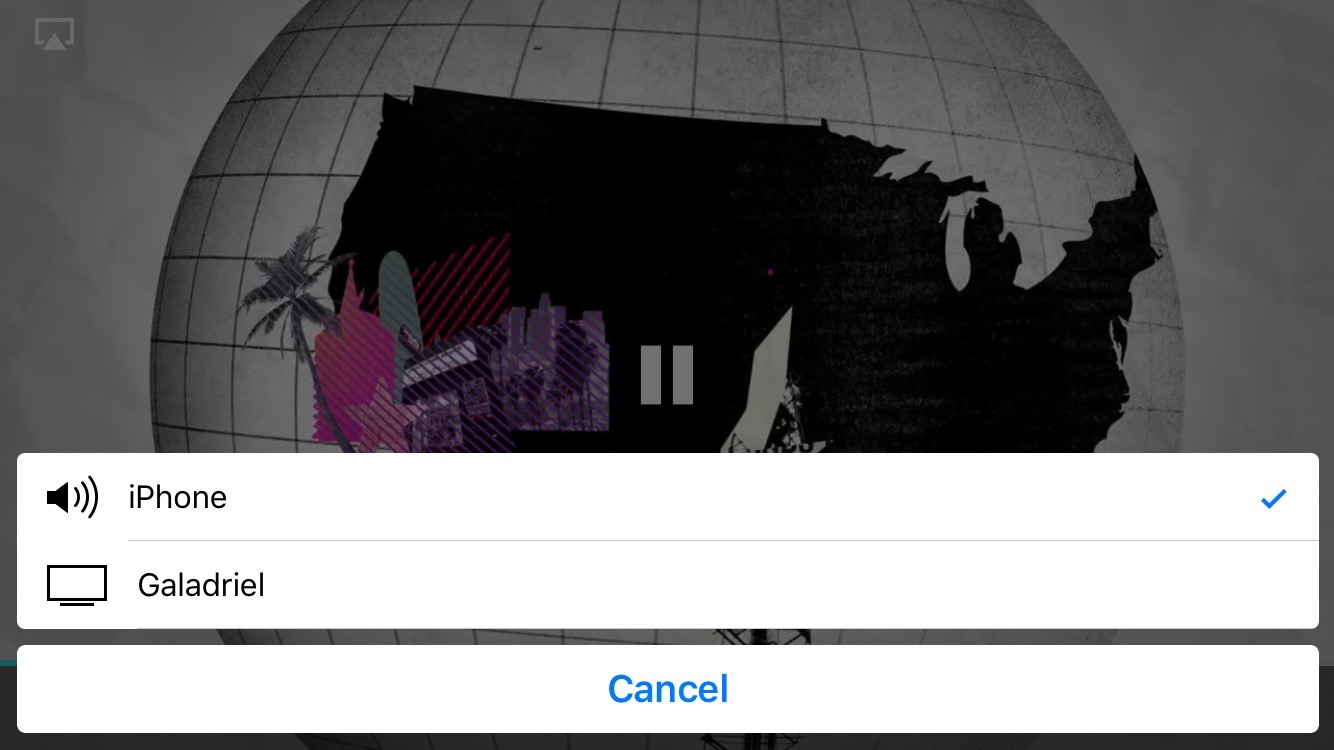 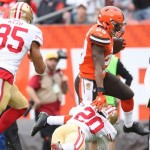 Streaming of NFL football is coming; will it be on Apple TV? 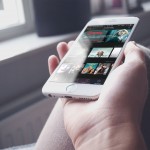 Amazon Video gets even better with Showtime, Starz and more
Nothing found :(
Try something else