You are using an outdated browser. Please upgrade your browser to improve your experience.
iDevices
by Jeff Byrnes
January 15, 2016

The new Night Shift mode in the iOS 9.3 beta is the result of Apple’s recognition that exposure to bright blue light in the evening can impact your ability to fall asleep. That’s why the feature uses your iOS device’s clock and location information to determine when it’s sunset, and then shift the colors in your display to the warmer end of the spectrum, making it easier on your eyes. Sound familiar? 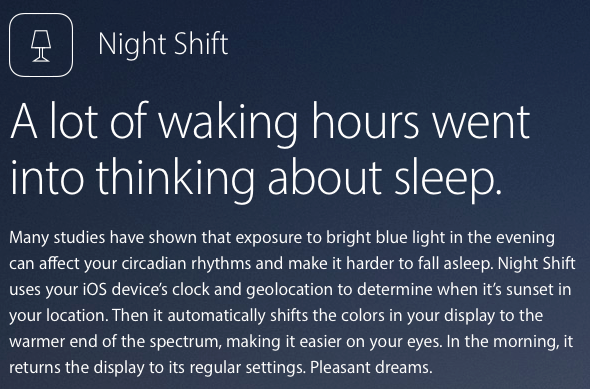 The feature should sound familiar, because it’s precisely what popular Mac app f.lux does. The software f.lux came briefly to iOS in November 2015, but not through the App Store. Since the app needs to use private APIs that Apple won’t allow developers access to, you had to sideload the app via Xcode. The day after the app’s release, the developers behind f.lux took it down at Apple’s behest. Now they’re asking to bring it back.

In the response to Apple’s new feature, the developers behind f.lux acknowledge that Cupertino has taken on “a big commitment and an important first step.” They also point out that they’ve been working in this arena for quite some time.

We’re proud that we are the original innovators and leaders in this area. In our continued work over the last seven years, we have learned how complicated people actually are. The next phase of f.lux is something we cannot wait to ship to the world. 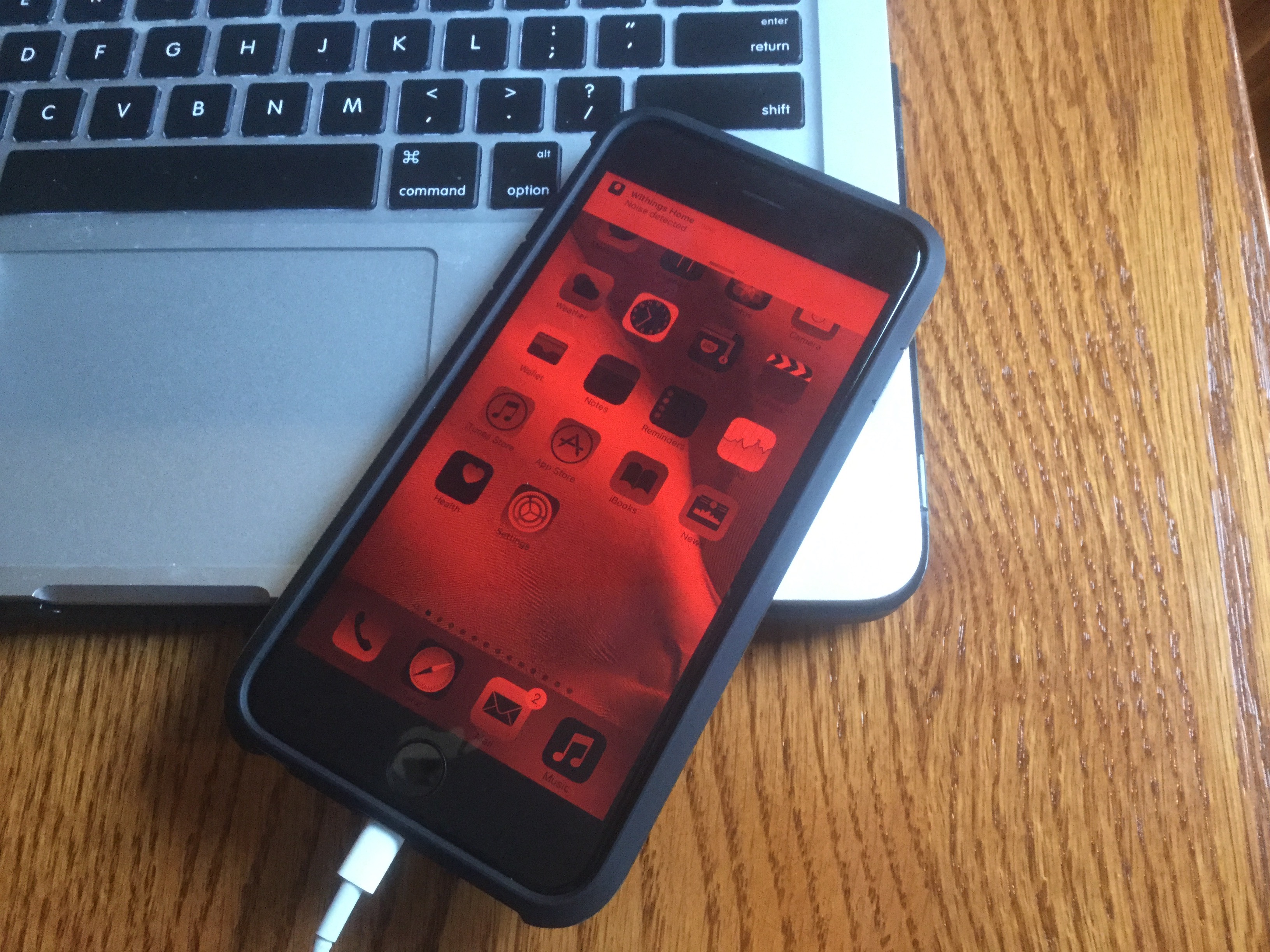 What do the developers want from Apple? Hoping they can “have the opportunity to offer our best, new work to everyone who wants it,” they’re calling on Apple to allow f.lux’s release on iOS and open up access to the features behind Night Shift mode.

It might seem unlikely that many people would download and use f.lux when the screen-dimming feature is built into iOS, but look at the number of different alarm clock, email, contact management, note-taking, and calendar apps available on the App Store. If f.lux continues to offer enough extra functionality, it will surely find its own place in the App Store ecosystem, quite possibly becoming as popular an app on iOS as it is on the Mac. 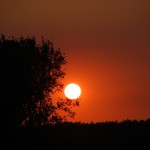 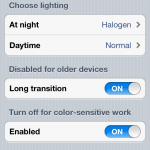 Jailbreak Only: F.lux - Automatically Change Screen Appearance
Nothing found :(
Try something else