You are using an outdated browser. Please upgrade your browser to improve your experience.
Pocket Gaming
by Jeff Byrnes
January 7, 2016

The mythology of the Greek gods is enchanting, and a new game on the App Store allows you to walk in their sandals and battle against other deities. In Gods of Olympus, you battle your way through ancient Greece, fighting against fortified cities and hundreds of combatants. At the same time, you build up your own empire, defending it against other gods.

Gods of Olympus has a combat system that puts you in control of your deity as he or she tears through enemy defenses. You must plan strategically later in the game, as defenses can quickly take you down and send you back to Mount Olympus if you don’t destroy your opponent’s temples fast enough. 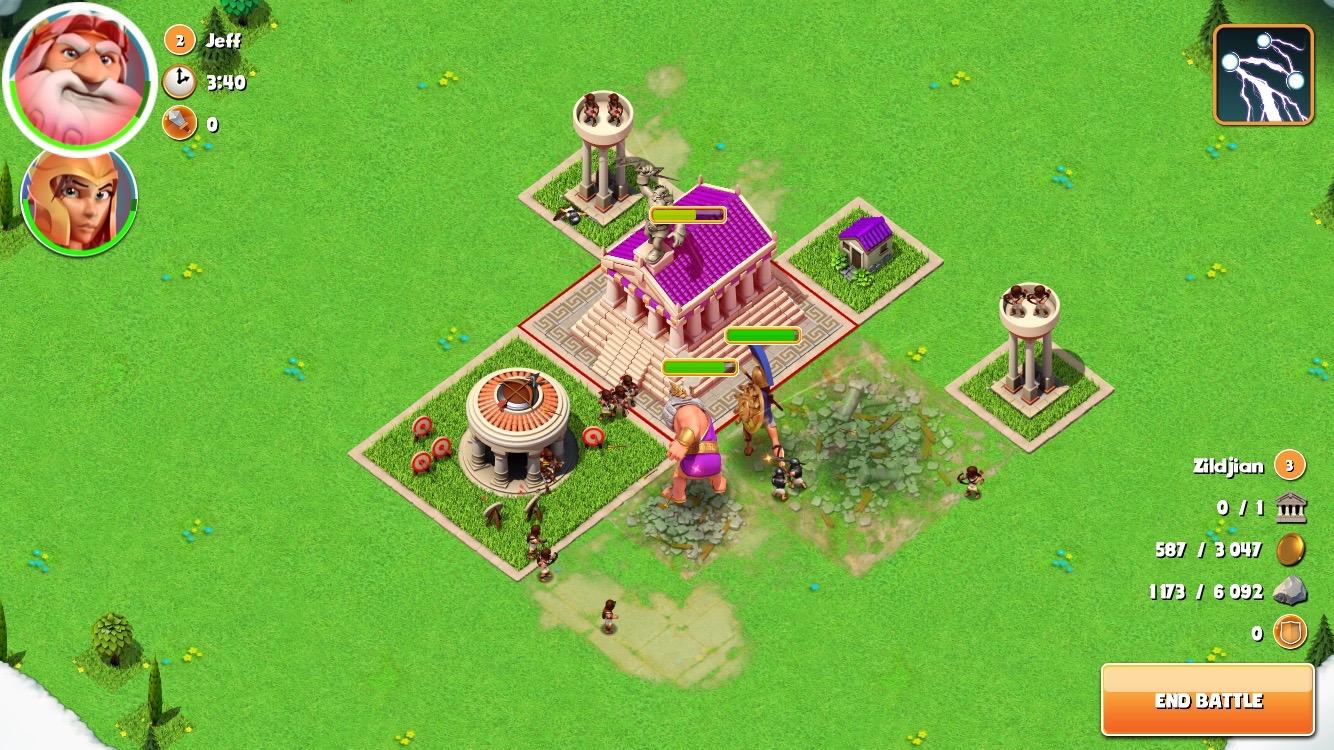 Unlike other games that make you wait for your construction or upgrades to complete, everything happens instantly in this game. You can reinvent your city any time you want, selling buildings and then reconstructing new ones as fast as your fingers can tap. 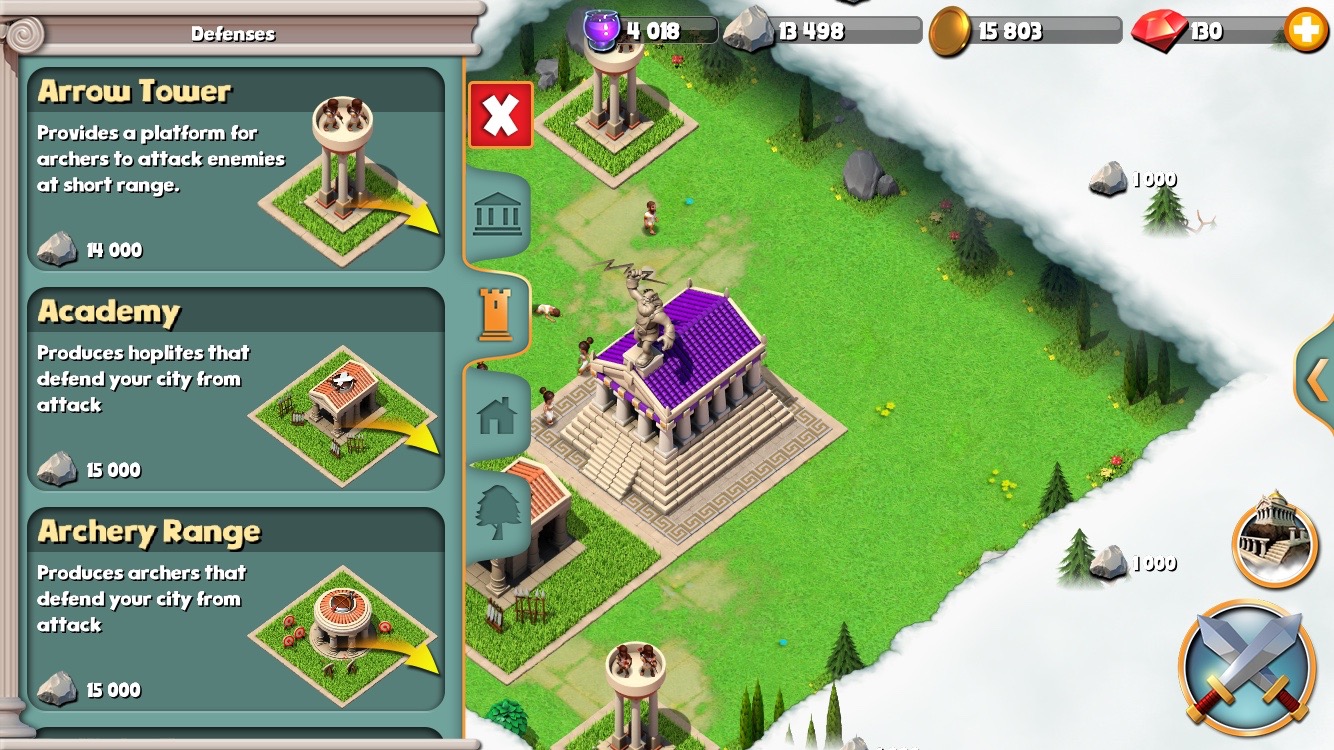 Amass an army of gods

The entire Greek pantheon is at your disposal, once you have enough resources to recruit new gods. You start off with Zeus, but you can call on other gods when you have the gold to recruit them. Choose wisely, since each god carries his or her own unique capabilities, strengths, and weaknesses. 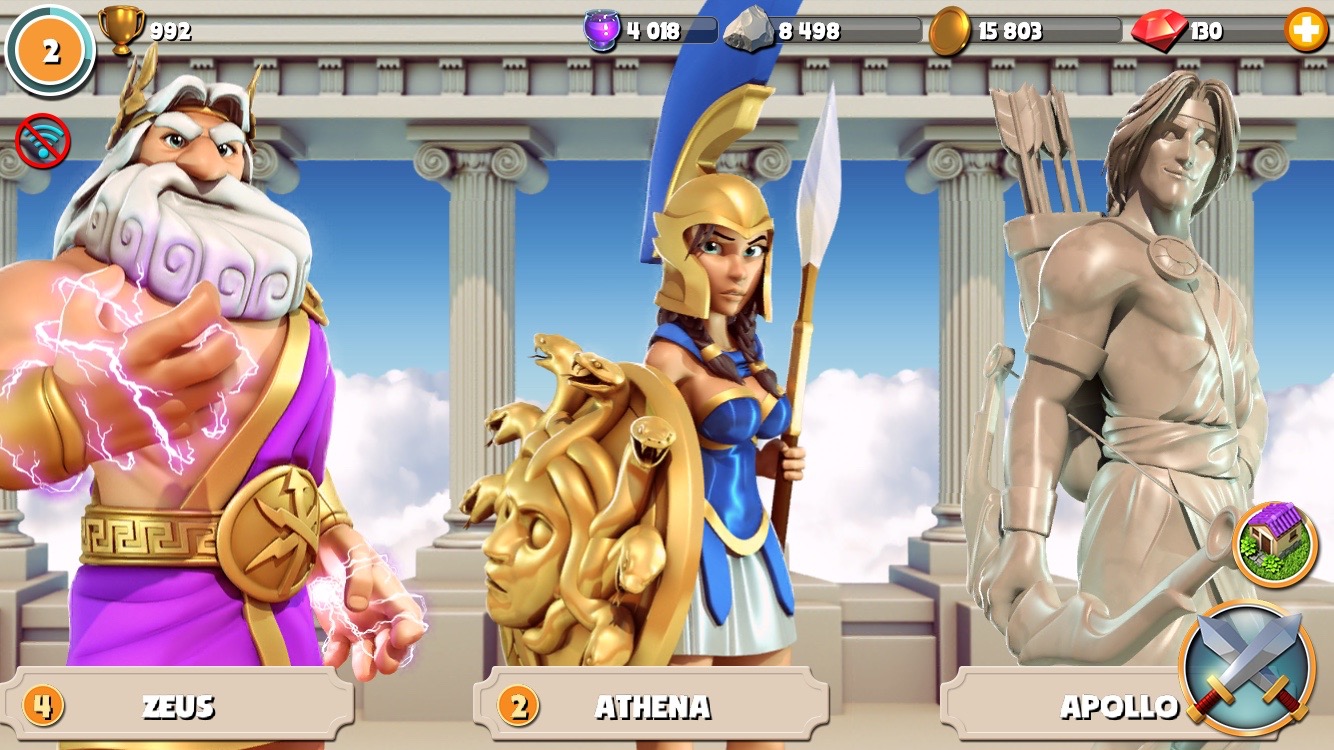 Gods of Olympus is designed for iPhone, iPad, and iPod touch and requires iOS 8 and an Internet connection. You can download Gods of Olympus for free on the App Store, but the game does include in-app purchases. 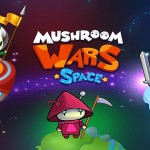 Your fungi battle to the death in Mushroom Wars: Space!