You are using an outdated browser. Please upgrade your browser to improve your experience.
Connected Theater
by Jeff Byrnes
January 28, 2016

While live sports might be the biggest thing many cord cutters look for in the way of content, news probably doesn’t come in too far behind. There are already plenty of apps for the new Apple TV centered around consuming news, but Watchup has joined the ranks aiming to redefine how you watch the news by providing you with a daily newscast of local, national, and international news stories to watch on your own schedule.

What news sources can you watch with Watchup?

The variety of local, national, and international news sources available through Watchup is pretty amazing. Most major cities can be found under the local category, but that’s just the beginning. Some of the most trusted television and online sources are under Watchup’s umbrella, including CBS News, CNN, and Fox News. You’ll also find Bloomberg, The Wall Street Journal Video, PBS Newshour, and many more. All told, Watchup has content partnerships with more than 160 news sources, each with its own dedicated streaming channel. There are even channels from online-only sources like The Verge, Vox, Gamespot, and more. 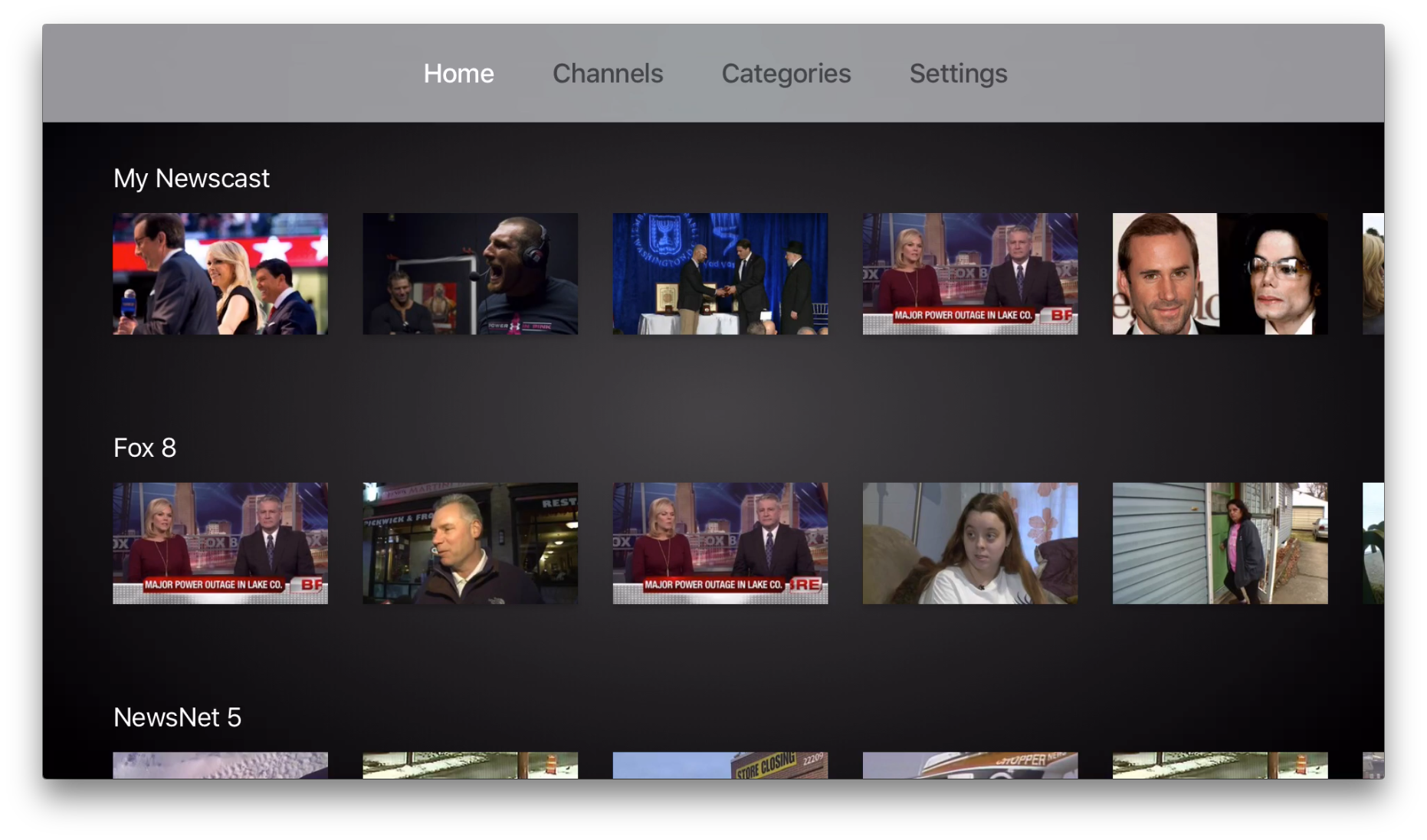 After you choose the categories you want to keep up with, Watchup goes to work preparing your daily newscast. This can play continuously, showing you daily events and international news in a single aggregated playlist. You might have a story from your local news station followed by a video from CNN, and then watch a bit about technology from The Verge after that. 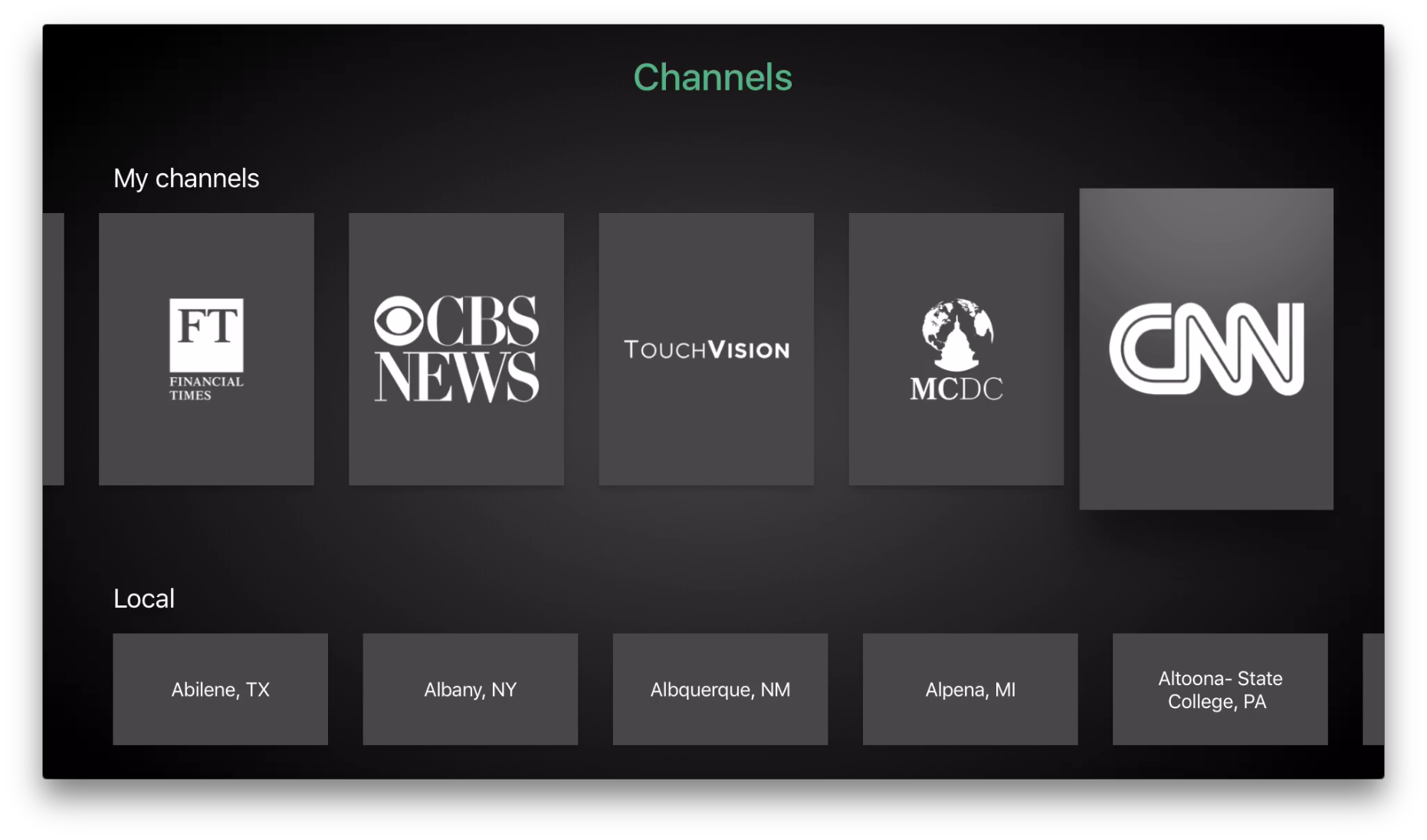 Start watching the news you want to see

Watchup is available for iPhone, iPad, iPod touch, and now the fourth-generation Apple TV. To get it on your Apple TV, just go to the tvOS App Store, head to the Search tab, and type in “Watchup.” It’s free to download, without any in-app purchases. 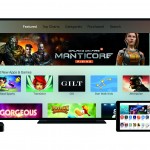 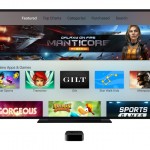 A refurbished fourth-generation Apple TV is now available to purchase through Apple
Nothing found :(
Try something else