You are using an outdated browser. Please upgrade your browser to improve your experience.
App-dicted
by Jeff Byrnes
January 4, 2016

Winter might have been a bit delayed for many of us, but it’s arrived at last. If you live in an area that’s prone to snow storms, it’s important to know just how much of the white stuff you should expect. When you want to keep in the know about snowfall, an app like SnowCast – See how much snow will fall at your location has your back.

The majority of the app’s screen is devoted to letting you know the current conditions along with how much snow you should expect. You get the high and low for the day and whether it’s currently snowing or not. Most prominent is a prediction of how much wintery precipitation you can expect over the next three hours. A circle around this display will also let you know about winter storm warnings and advisories in your region. 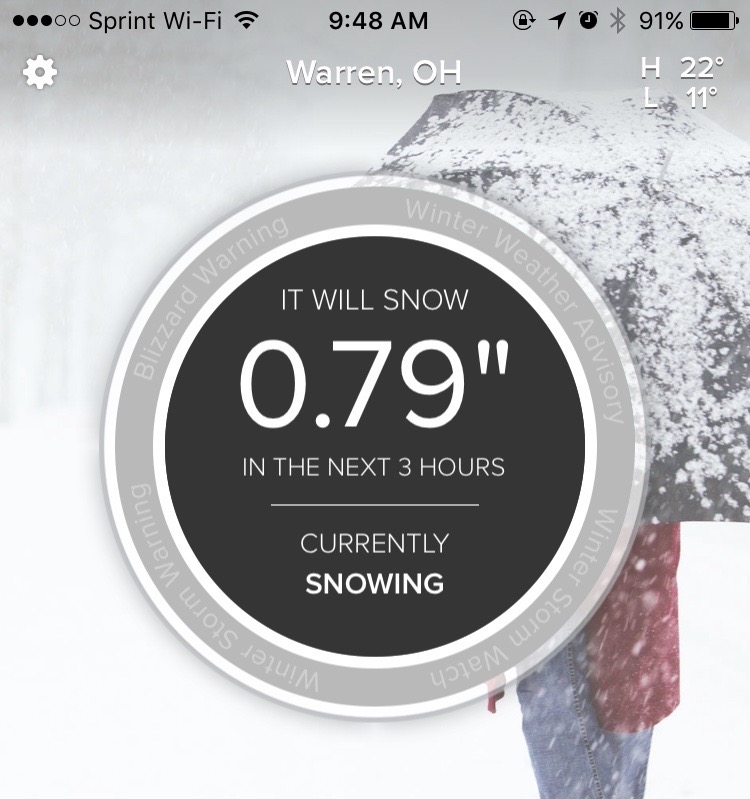 Drill down for more information

Below this pane, you get a breakdown of snow conditions for the next 48 hours. You can see on the bar chart how much snow is expected for each six-hour period, so you can plan accordingly. This helps you know when you should allow for more driving time or decide to just stay home. 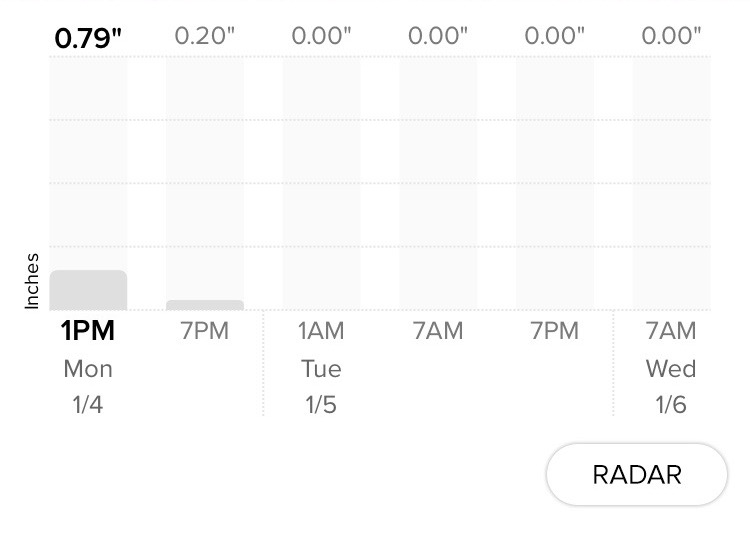 See the winter weather on radar

Finally, a button allows you to view the radar conditions over the next six hours. You can see on a map where the snowfall is heaviest, and when it’s supposed to reach you. 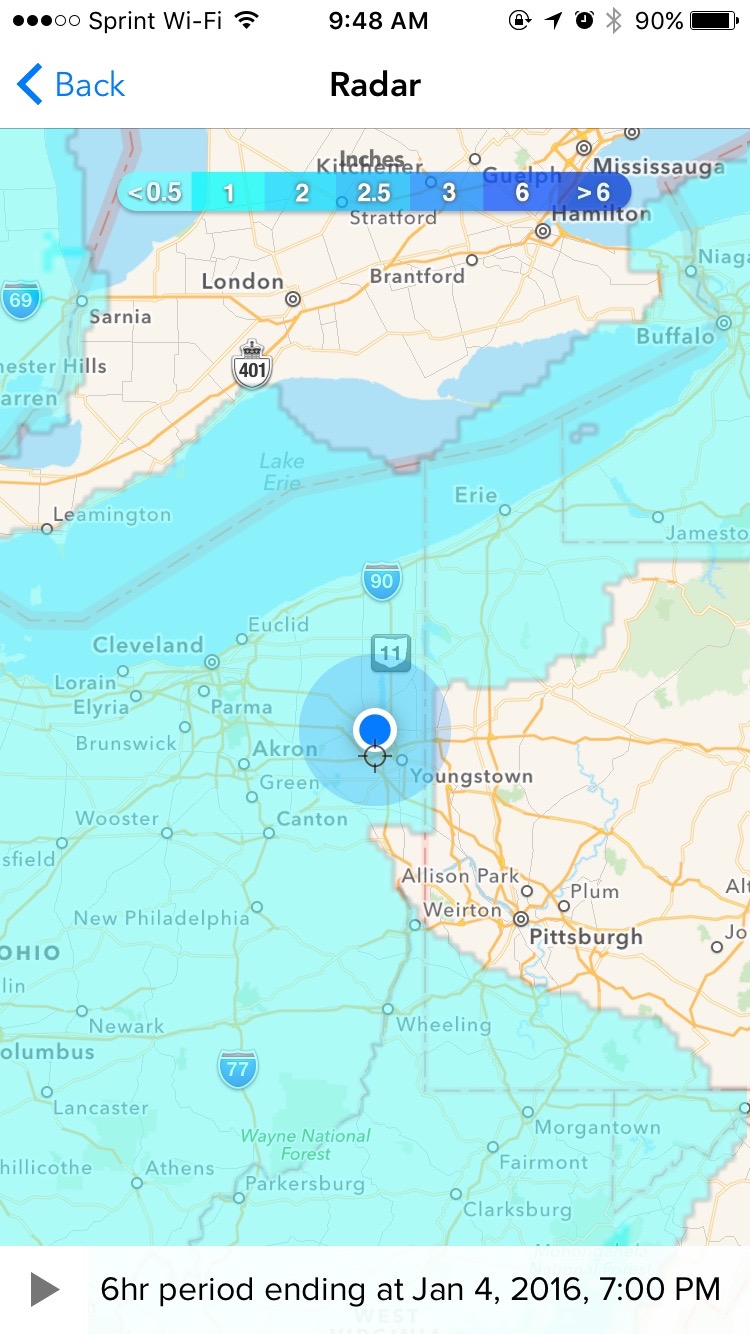 Good, but not perfect

SnowCast is a good app, but it’s not without its quirks and shortcomings. If you don’t allow push notifications when you first install the app, the toggle switch to turn them on later doesn’t seem to work in the current version. I’d also like to see the option of keeping up with snow expectations for multiple locations. 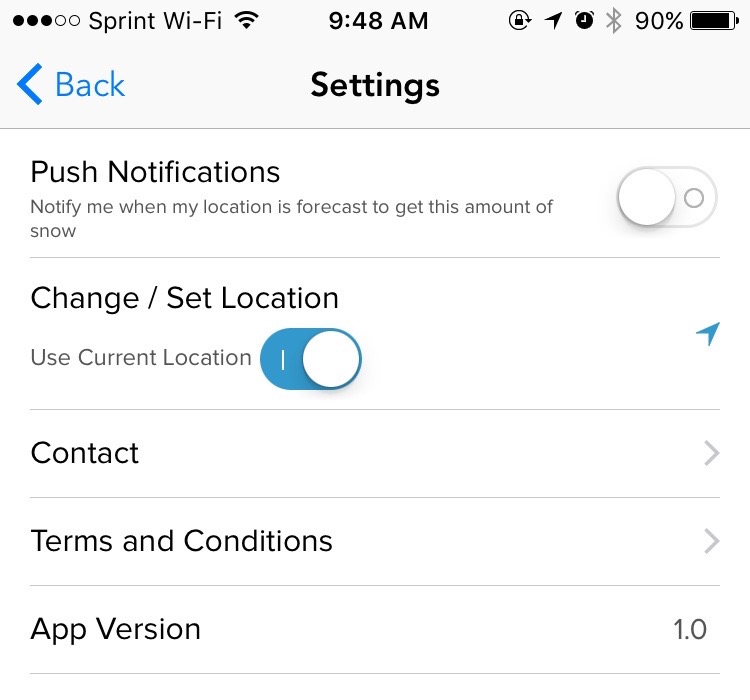 Getting the SnowCast near you

SnowCast is designed for iPhone, iPad, and iPod touch, and requires iOS 7 or later. You can download SnowCast for $2.99 on the App Store, without any ads or in-app purchases to worry about.

SnowCast - See how much snow will fall at your location
E.W. Scripps Company 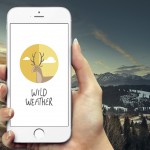 See the current conditions with lovely art in Wild Weather 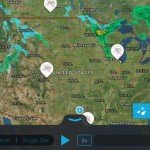