You are using an outdated browser. Please upgrade your browser to improve your experience.
Accessories
by Karen Freeman
January 12, 2016

The Commuter by Spyder is a jack-of-all-trades charger for your iOS device. It’s a wall charger, car charger, and mobile charger in one lightweight package. All you need is a standard Lightning-to-USB cable, and all of your charging needs should be satisfied. But does it live up to its claims? Let’s find out. 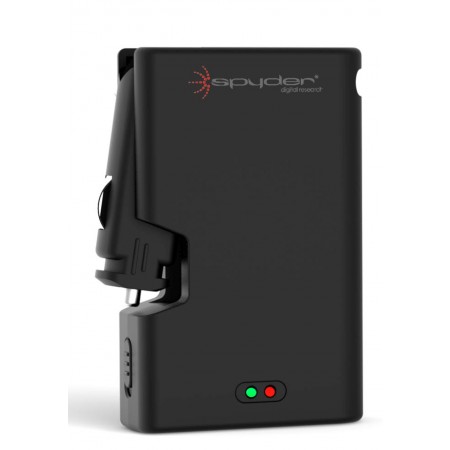 Thanks to the Commuter, you don’t have to choose between a wall charger, car charger, or mobile charger. This little device does all three. At 3.6 by 2.4 by 0.8 in, it’s smaller than an iPhone in height and width, but twice as thick. Surprisingly, it weighs only 4.5 oz.

Pop out the prongs to plug it into the wall; you can charge the device itself for later mobile use, or use it as a wall charger to charge your iOS device. The car charger pull-out does the same thing in your car. For the price, I was hoping it would come with a Lightning-to-USB cable, but it doesn’t. It does come with a USB-to-micro charging cable, but that won’t do us iPhone users much good. You’ll need to use your own Lightning-to-USB cable.

It has a 2600 mAh battery. Spyder claims it will charge an iPhone 6s approximately 1.5 times when used as a mobile charger. However, I found the claims fell far short. I fully charged the Commuter and then later attached my iPhone, which was down to 16 percent charge. The Commuter got my iPhone up to 62 percent and then quit. That’s only 46 percent, not even half of a charge. I tested it again, this time using the Commuter immediately after charging, rather than letting it sit for a day as I had the first time. The second time, I went from 11 percent to 80 percent before it quit. So, it charged my phone up just 69 percent. It’s better than nothing, but nowhere near the 1.5 full charges that Spyder claims. This was disappointing but doesn’t discount the device entirely. The car and wall charging features do work as expected. A partial charge is better than none; the Commuter may still be worthwhile if your primary need is for wall and car charging. 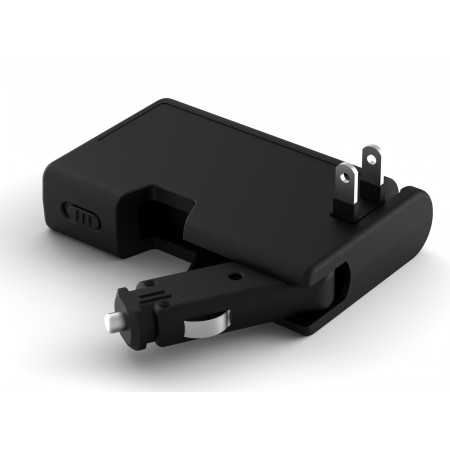 The Spyder Commuter does a little bit of everything. This one compact and lightweight charger acts as a car charger, wall charger, and mobile charger. But like many multi-use devices, it doesn’t perform equally well in all areas. While the car and wall charging features work fine, unfortunately, the mobile charging feature isn’t quite as expected. While Spyder claims it will give you 1.5 charge cycles, I could only get a 69 percent charge out of it. You can find the Commuter on Amazon for $49.99. 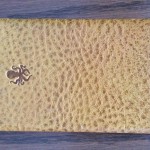 The Nodus Shell Case for iPhone has magnetic charm 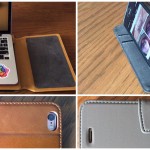 Review: SafeSleeve anti-radiation cases for iPhone and MacBook
Nothing found :(
Try something else