You are using an outdated browser. Please upgrade your browser to improve your experience.
Apple Water Cooler
by Karen Freeman
January 11, 2016

Apple has filed an interesting new patent. This technology would allow the iPhone to maintain and repair itself while the user is asleep, in a loud environment, or away from the phone.

The patent application’s abstract states: “A method and system for performing maintenance, repair and recalibration functions on a portable electronic device so as to be undetected by a user. The portable electronic device senses when a user is not in proximity to the device or when the device is otherwise in an environment that will make the performance of the functions undetectable by a user.” 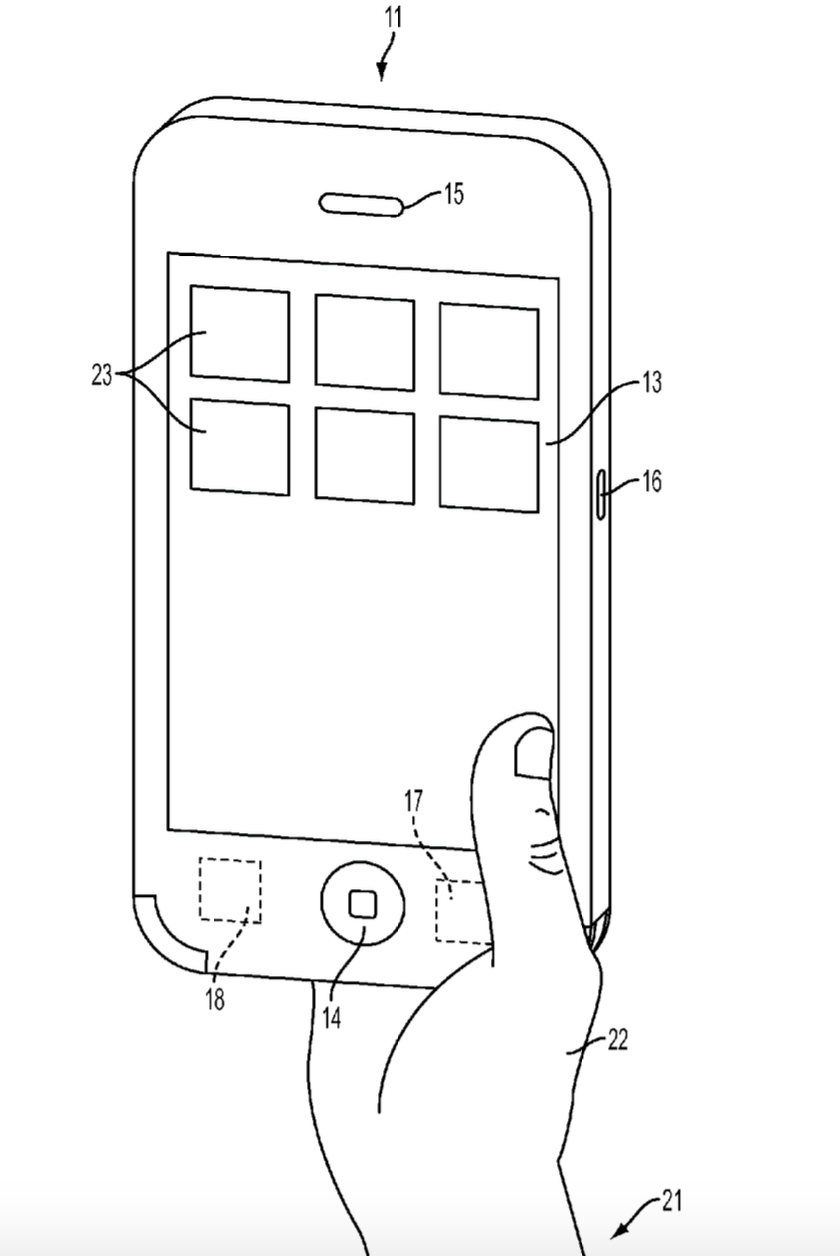 Apple’s patent application goes on to point out various environmental elements that smartphones, tablets, and laptops can be exposed to due since they are carried around with users, such as water, the wind, dust, shock, and electronic interference that can affect performance. As a result, a user might have to take their devices to an Apple Store for maintenance and repair, which is inconvenient.

An example of this self-maintenance that I find particularly interesting is the expulsion of moisture. Many of us have accidentally gotten our iPhones wet; I certainly have. This patent application notes that water could be cleared from the speaker by a special tone emitted by the smartphone. Since this tone would be annoying to the user, this new technology would allow the iPhone to choose a convenient time to emit this sound. For example, it could either sound while the user is outside of the iPhone’s audio range, or while the user and the iPhone are in a crowded, noisy environment like a busy street, bar, or a concert. While I doubt this will help an iPhone that fell into a pool, it might offset minor moisture offenses such as sweat or raindrops. 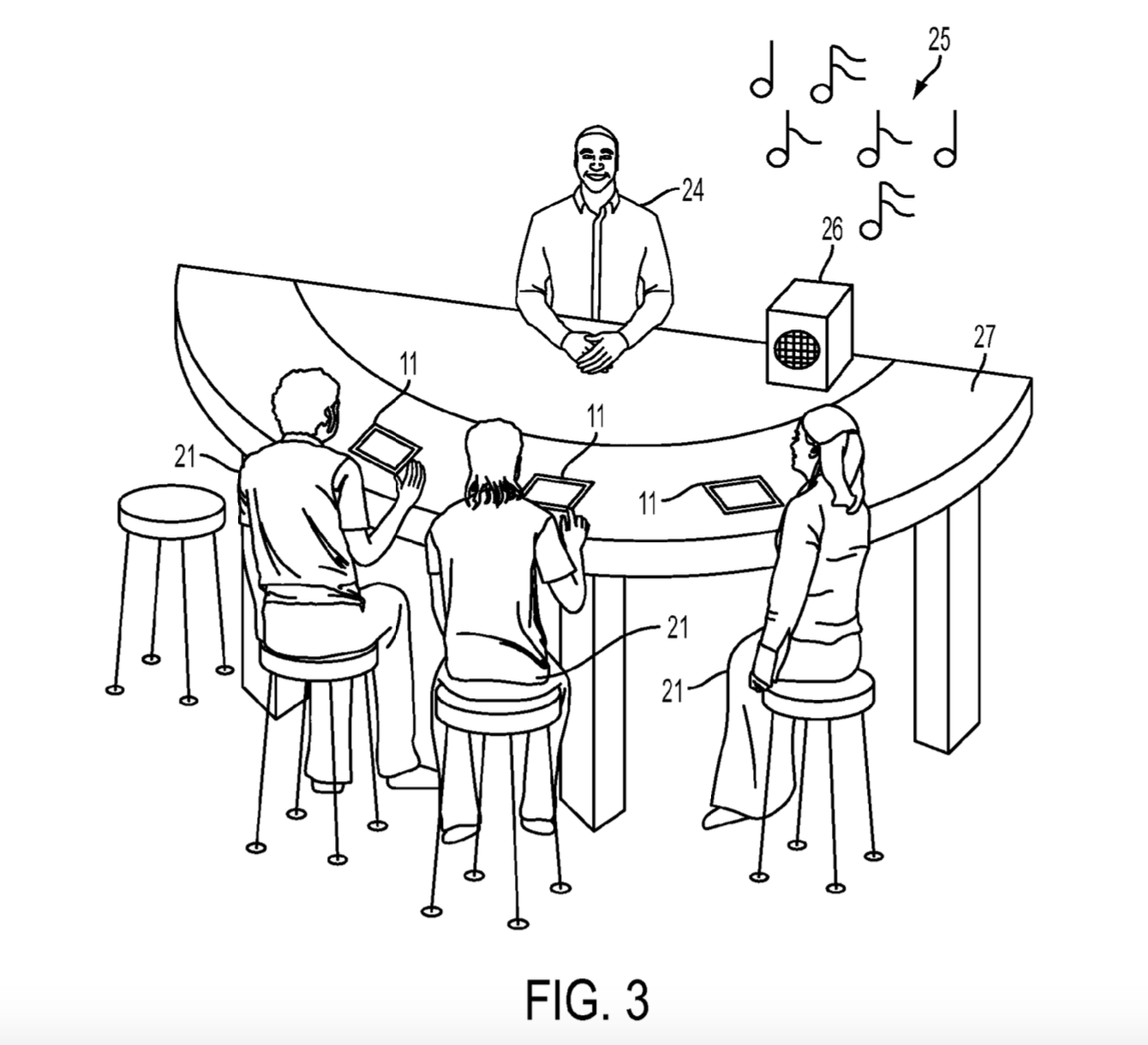 Another useful self-maintenance feature mentioned is repair of LED (Light Emitting Diode) burn. Many of us have experienced a dark pixel or missing lines on our iPhone’s display. This repair process would cycle through various light colors and patterns over a period of hours. Obviously, this would be too disruptive to do while the user is viewing the iPhone’s display. The technology in this patent application would allow the iPhone to sense when the user has left the room or left the iPhone in a dark room or pocket to do the repair. If the user picked up the iPhone while it was running a cycle like this, it would automatically be suspended until a more convenient time for the user.

In a similar manner, other minor repairs such as call/connection issues and home button function could be done by the device without bothering the user. I’ll be interested to see if Apple implements this new technology in its next iPhone and iPad lineup. It could make for smoother operation of these devices and fewer visits to the Apple Store’s Genius Bar. We know Apple applies for a lot of patents, and not all of them make it into their products. But I think this technology would be quite good. You can read Apple’s patent application in its entirety here. 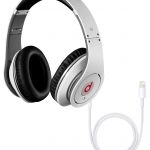 Don't do it, Apple, leave the headphone jack alone