You are using an outdated browser. Please upgrade your browser to improve your experience.
Pocket Gaming
by Jeff Byrnes
January 26, 2016

Endless runners have become pretty popular, and there are plenty of them out there. Imagine, though, an endless runner with an immersive soundtrack by famous composers, including Wyclef Jean, that challenges you to tap rhythmically and choreograph your running. Got that image in your mind? Good, because that’s exactly what you need to envision as you’re playing Lost in Harmony.

Play along with the included soundtracks

In the story mode, you play along with the included soundtracks. You’ll be tapping and skateboarding to classical music from the likes of Isaac Albéniz and Tchaikovsky, as well as electronic tunes from composers like Wyclef Jean. The gameplay gets fast and frenzied as you dance between cars and other vehicles to stay in the game. 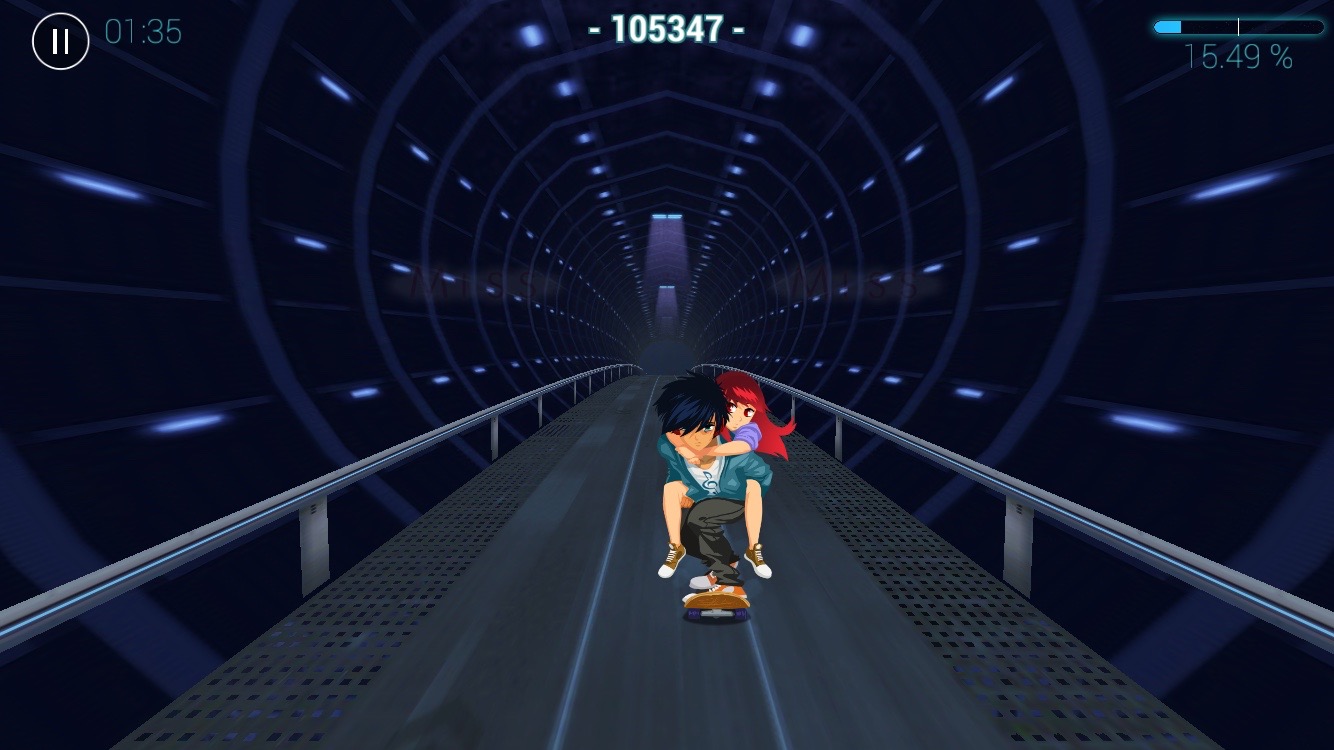 Not happy with how your character looks? You can customize his skateboard, clothes, hat, and headphones in between gaming sessions. These outfits might require in-app purchases, though, depending on your skill level in the game and how quickly you want to customize your hero. 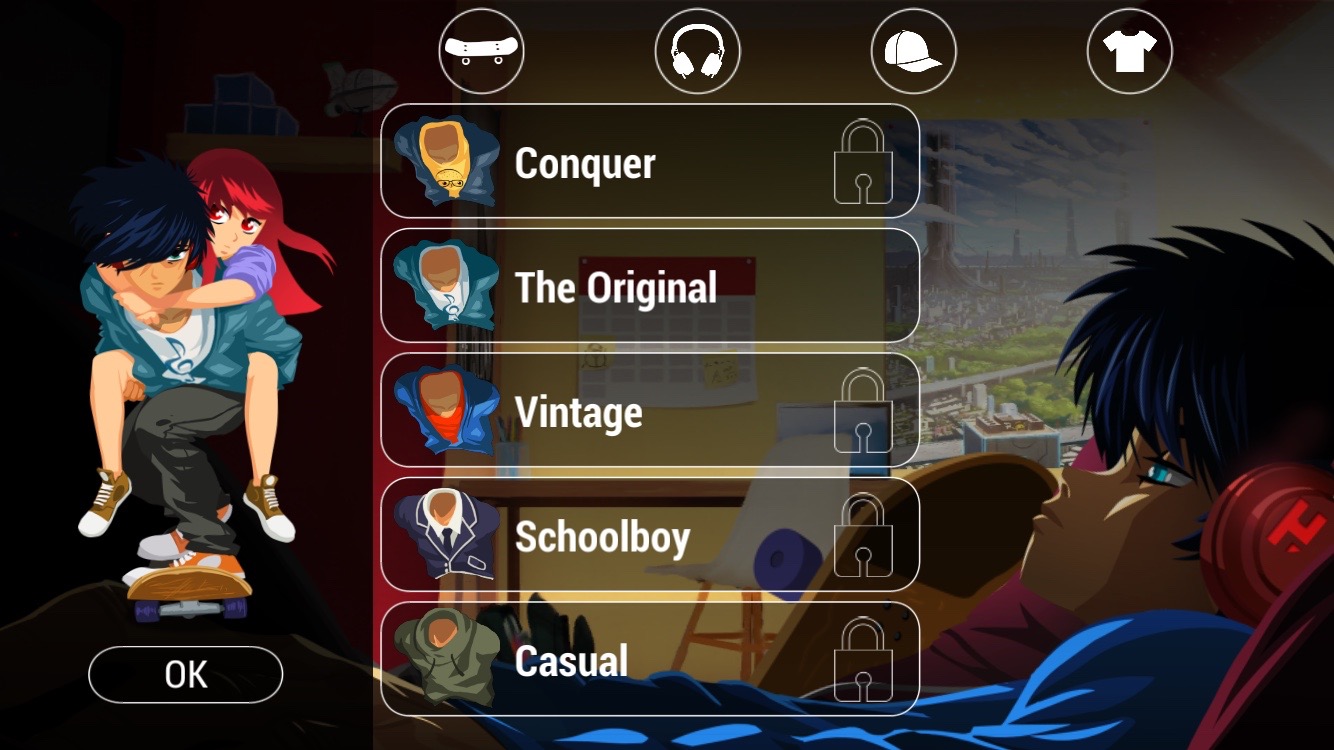 The game features more than 30 painted environments to play in, as you guide Kaito and Aya through their adventures in total harmony with the music. Want to create your own playlist? You can choose any track from your device, import it from iTunes, or stream it from SoundCloud.

Blasting forth of a three-part harmony

Lost in Harmony is designed for iPhone, iPad, and iPod touch, and is available for $3.99 on the App Store. The game requires iOS 8 or later, is ad-free, but does contain in-app purchases. Check out the game’s action below, or click here if it fails to load.