You are using an outdated browser. Please upgrade your browser to improve your experience.
Pocket Gaming
by Sandy Stachowiak
January 26, 2016

The third installment in the Cartoon Wars game series has just arrived on the App Store. Cartoon Wars 3 was released today, Jan. 26, by Gamevil Inc. and will once again have those mighty stick figures battling to defend their great castle. 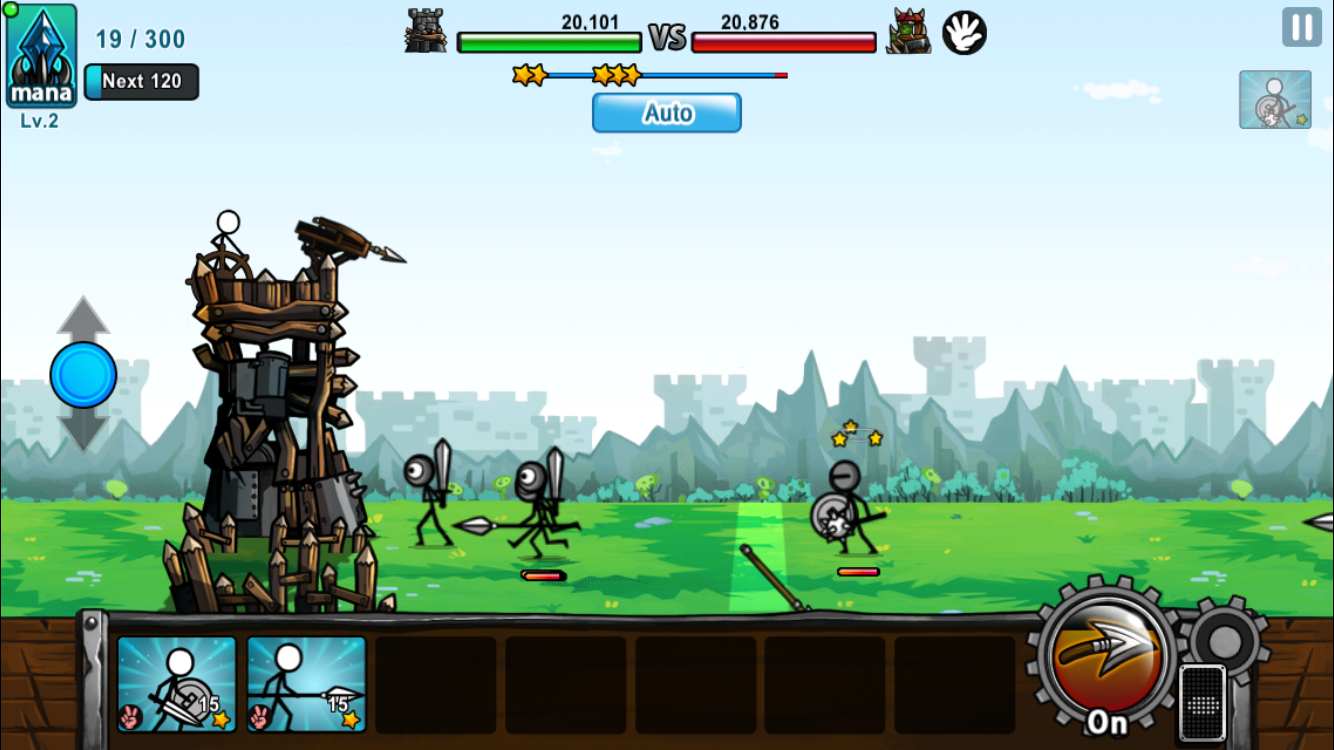 You can take your stick figure army into the solo Adventure where you will play a classic tower defense game. Aim your Arrow Launcher and take out the enemies before they take out you and then tackle their tower. There are also three different battle modes including Raid, Seige, and Team Battle where you can invite friends for some awesome action. Take a look at Cartoon Wars 3 and just click here if you cannot see the video:

Check out the daily and weekly quests where you will participate in a variety of different adventures. Receive gold, keys, and swords and upgrade your equipment and combine characters for strength. There are also special events to keep your eye out for where you can earn terrific rewards. 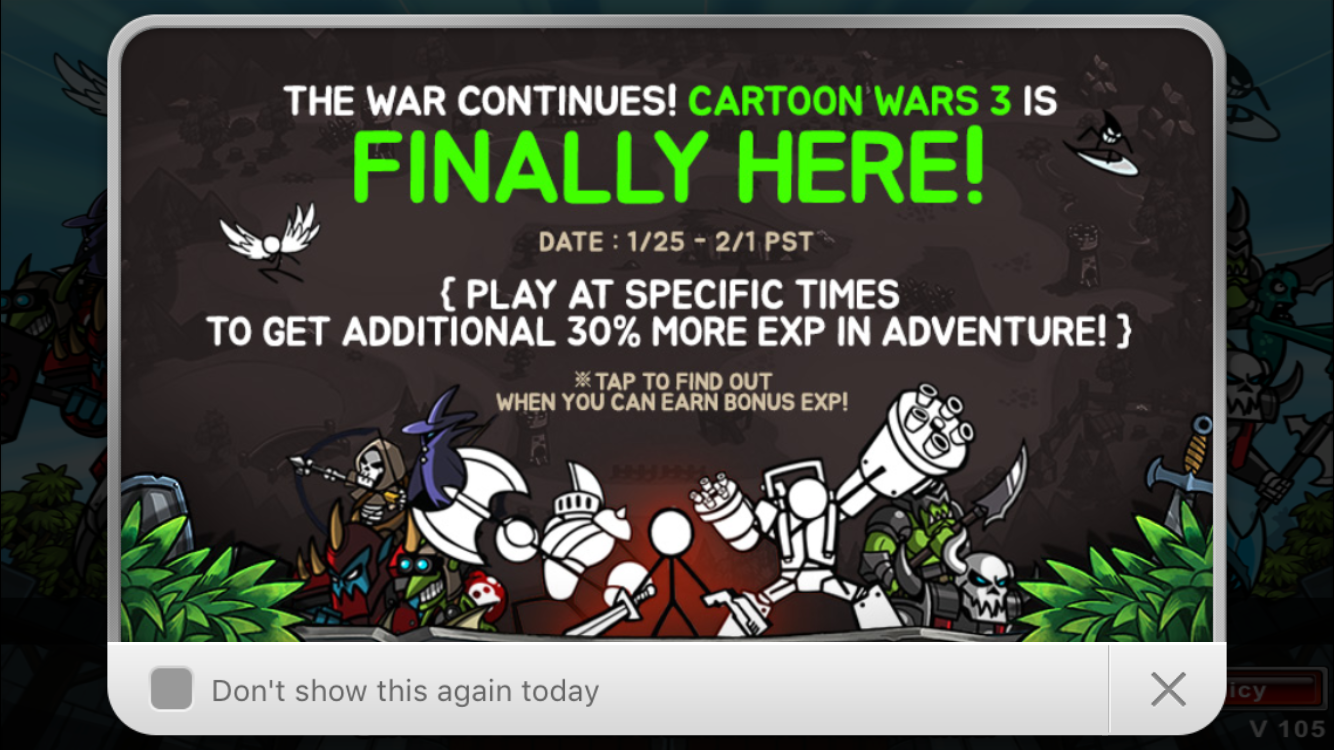 Cartoon Wars 3 is a terrific addition to the series with vibrant, colorful graphics, energetic, circus-like music, and intuitive, fun gameplay. If you were a fan of the first two in the series, then be sure to check this new one out.

Cartoon Wars 3 is designed for iPhone and iPad. It is available for free with in-app purchases for items like crystals to help you obtain gold, potions, and other items. Cartoon Wars and Cartoon Wars 2: Heroes are both still available at $0.99 each. In other news, take a peek at Win a copy of Comics Head and share your story and The line is the limit in Stick Robo Hero, a new robot roller. 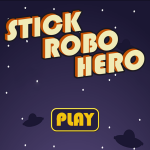 The line is the limit in Stick Robo Hero, a new robot roller 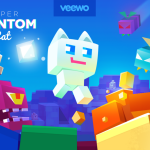