You are using an outdated browser. Please upgrade your browser to improve your experience.
App-dicted
by Bryan M. Wolfe
February 1, 2016

Things are getting serious. After thousands of speeches and numerous debates, the U.S. presidential election is shifting to what matters the most: the actual votes. As we march towards November and the election of our nation’s 45th president, check out these apps: 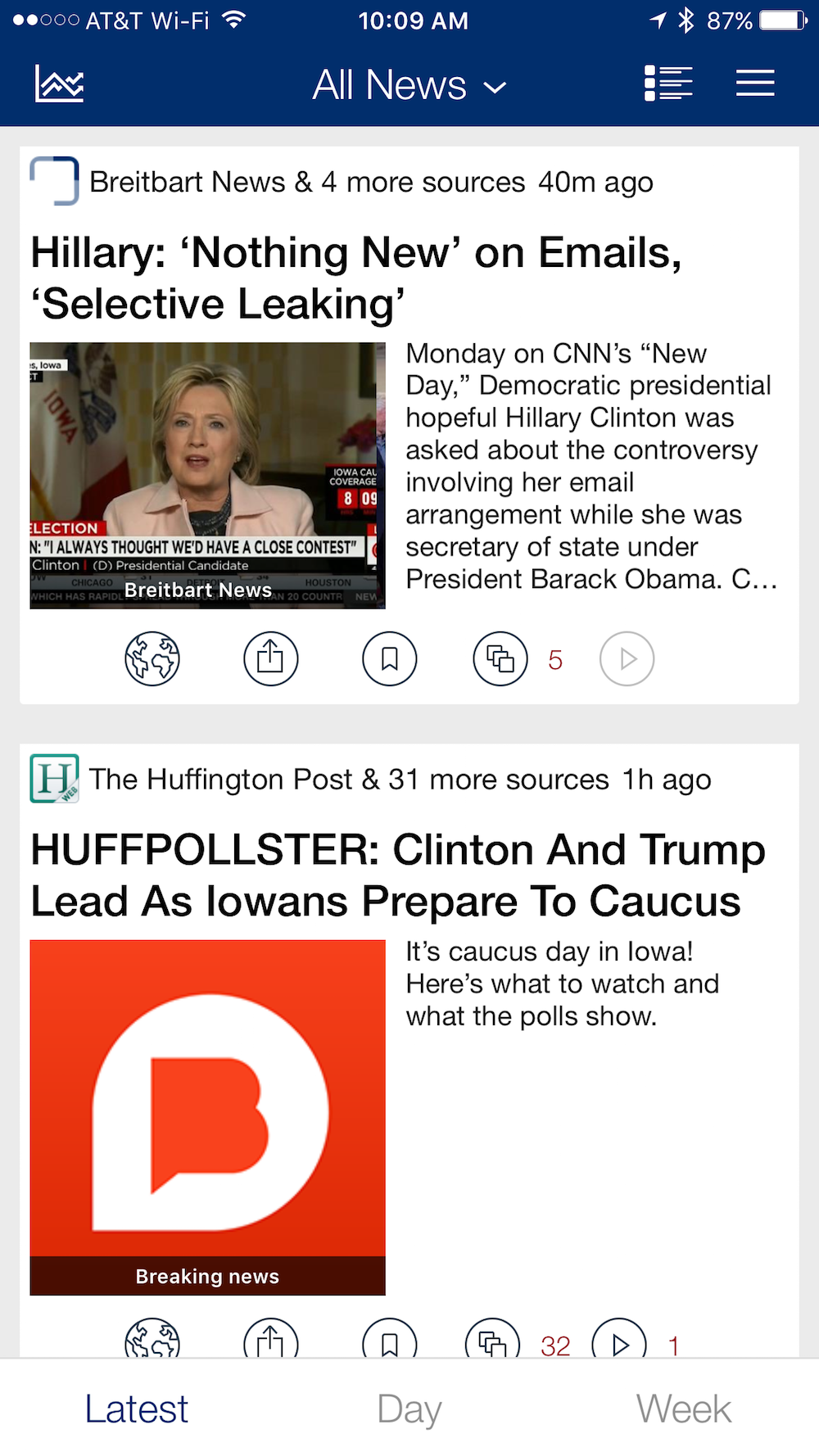 Our favorite app for this election cycle features a robust newsfeed, push notifications, links to YouTube videos, polls, and more. You can also save interesting stories to read later. For $2.99, you can turn off the ads via an in-app purchase. 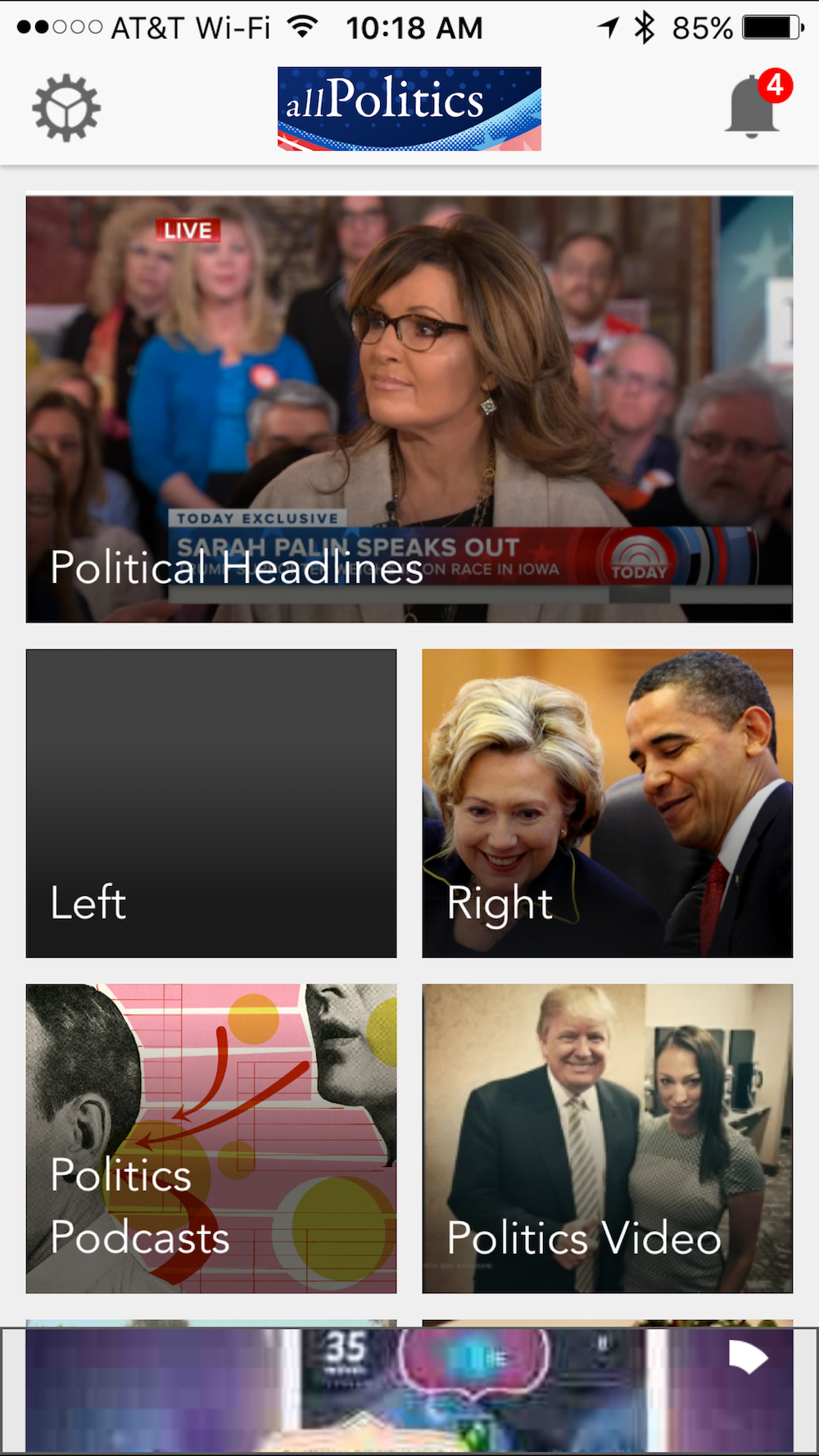 Here you’ll find news and views from across the political spectrum. Other goodies include left and radio talk radio, political satire and cartoons, and more.

Forget Iowa and New Hampshire. This election will ultimately be decided on Nov. 8 when votes are taken in the Electoral College. The candidate who finishes with 270 votes or higher becomes the next president. 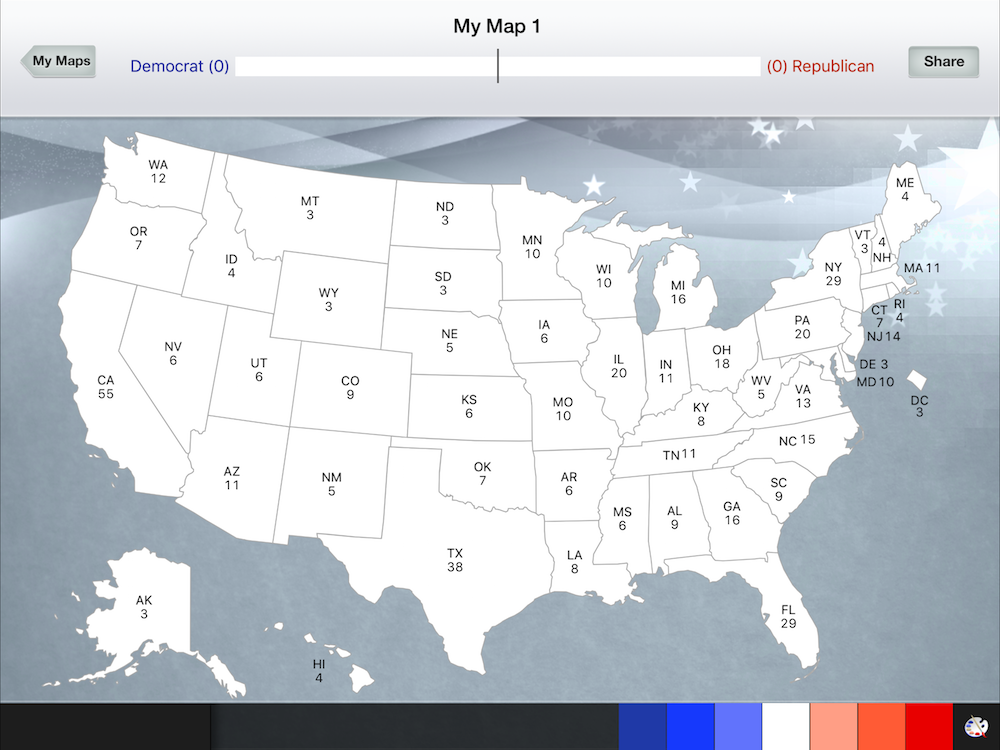 This impressive app offers past election results, according to state and candidate. You can also create your own election map to see what it will take for your favorite candidate to win. 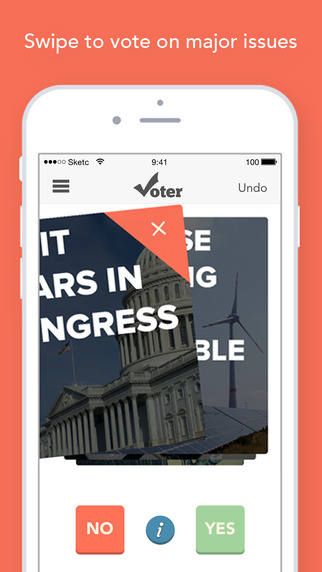 Haven’t decided on a candidate? Using a series of questions in a Tinder-like format, Voter determines which candidate best matches your interests. 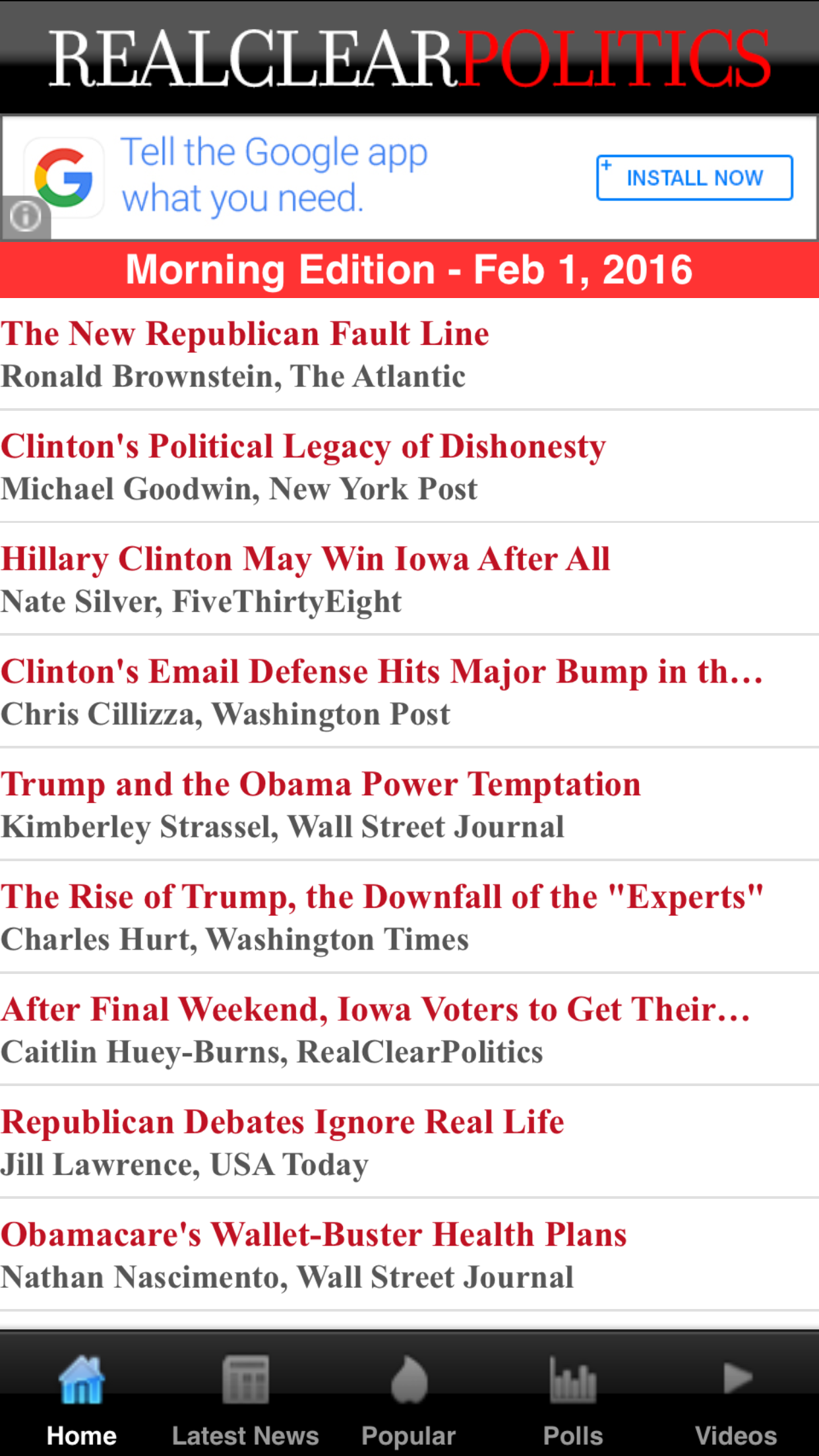 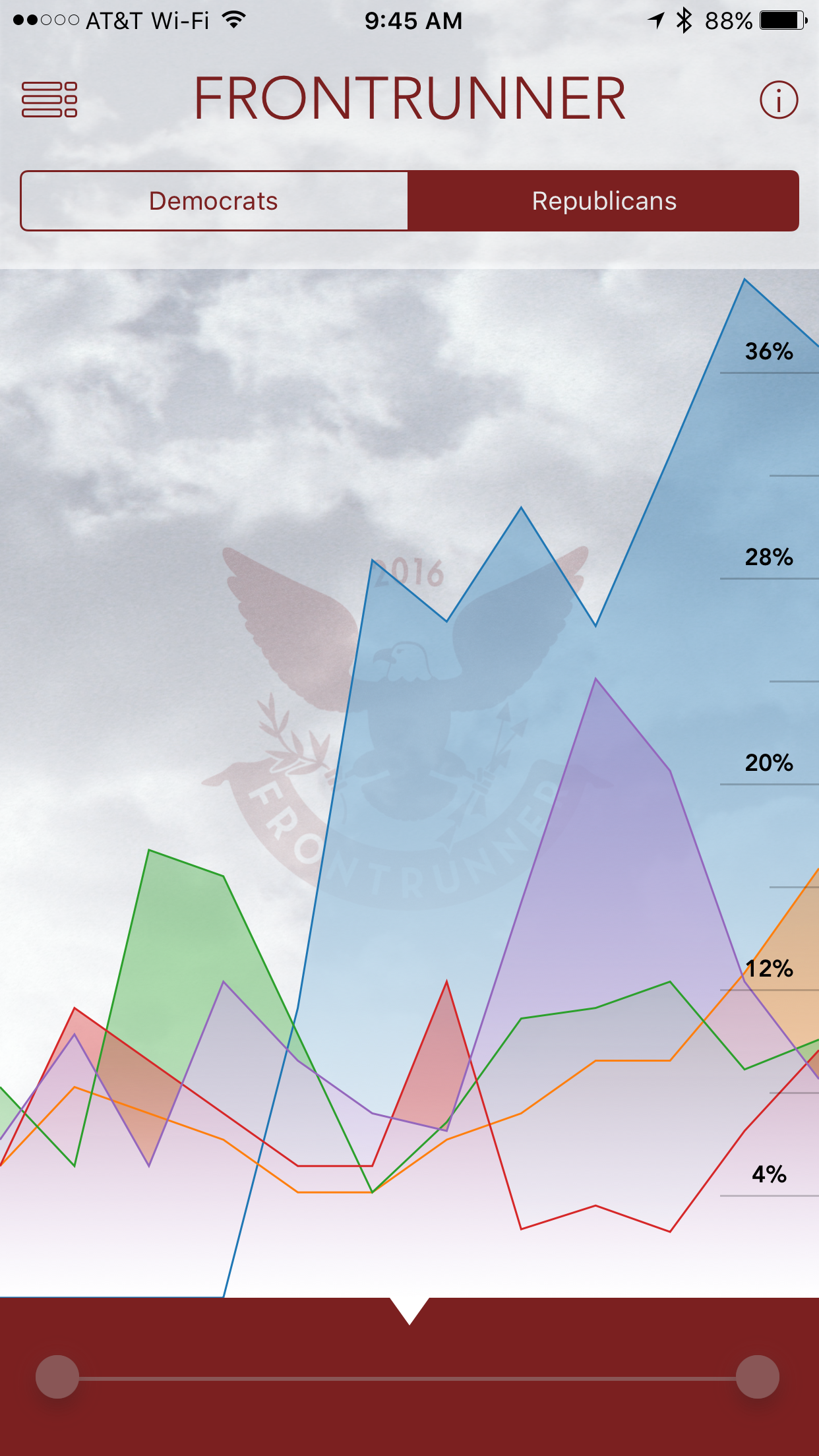 Politicos live and die by the polls. This simple app shows you who’s leading the current polls in your political party. Want to see how the other side is doing? You’ll need to make an in-app purchase. FrontRunner also looks great on the Today screen. A premium version is also available.

The 2016 presidential election is on Tuesday, Nov. 8. Who are you supporting? 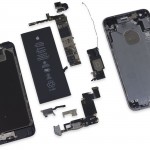 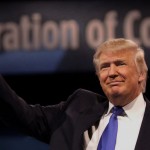 Tired of hearing about Donald Trump? There's an app for that
Nothing found :(
Try something else