You are using an outdated browser. Please upgrade your browser to improve your experience.
Pocket Gaming
by Jeff Byrnes
February 5, 2016

Square Enix is known for releasing top-notch games to iOS and other platforms, so I was excited when Adventures of Mana, the remake of Final Fantasy Adventure, arrived on the App Store. After playing the game for a while, I’m forced to say that Square Enix has both hit and missed on this one, despite what some other reviewers are saying.

I believe in highlighting the wins of a title first, so let’s talk about the graphics and sound of Adventures of Mana. They’re very well done, and immerse you in the fantasy aspect of the game. The original score is beautifully composed, providing you with a waneful prologue to the plight that the legendary Mana Tree faces at the hands of the Dark Lord. Of course, I had to force quit the game and restart it to actually hear the rest of the score and the sound effects after the initial loading screen. 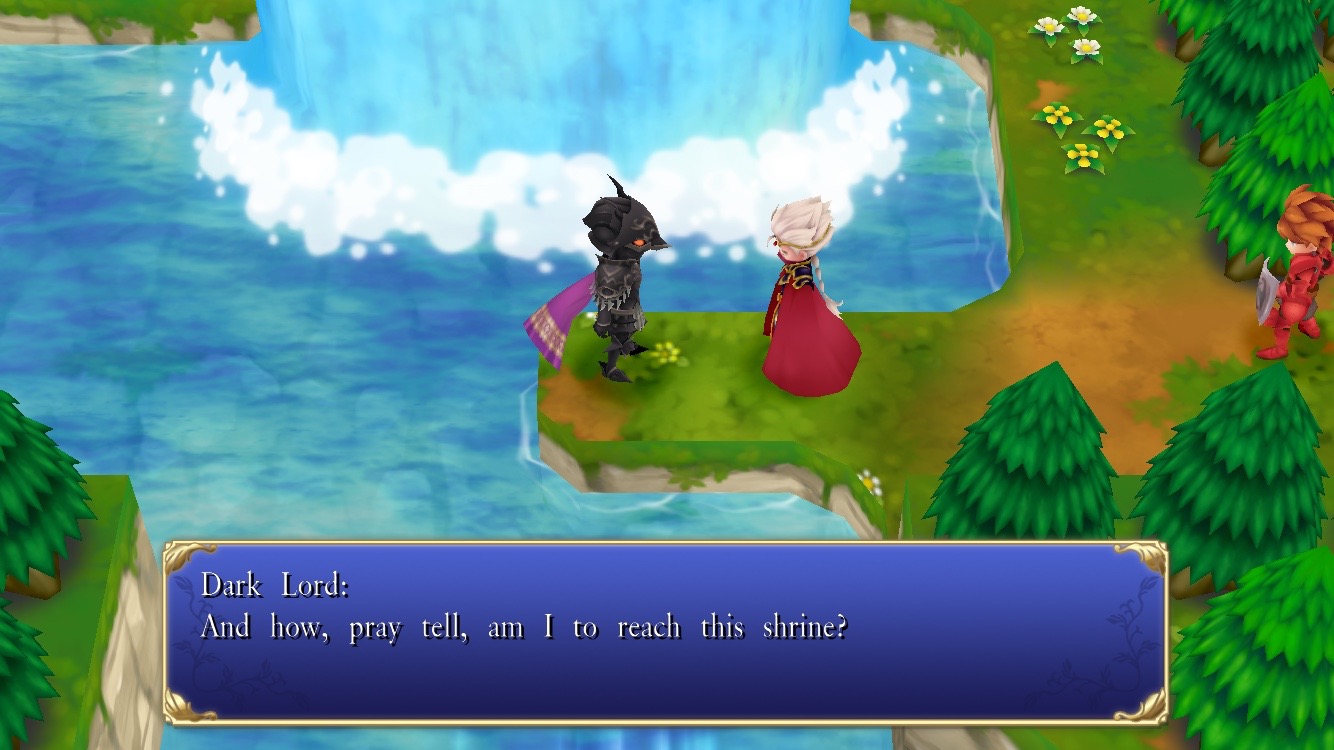 The bad: you have to learn it on your own

For those who have never played Final Fantasy Adventure, learning Adventures of Mana is a solo endeavor. The game provides no tutorial whatsoever, forcing you to figure things out on your own. The controls are easy enough, but it would be nice to see a bit more help learning them, especially for those new to the game world. 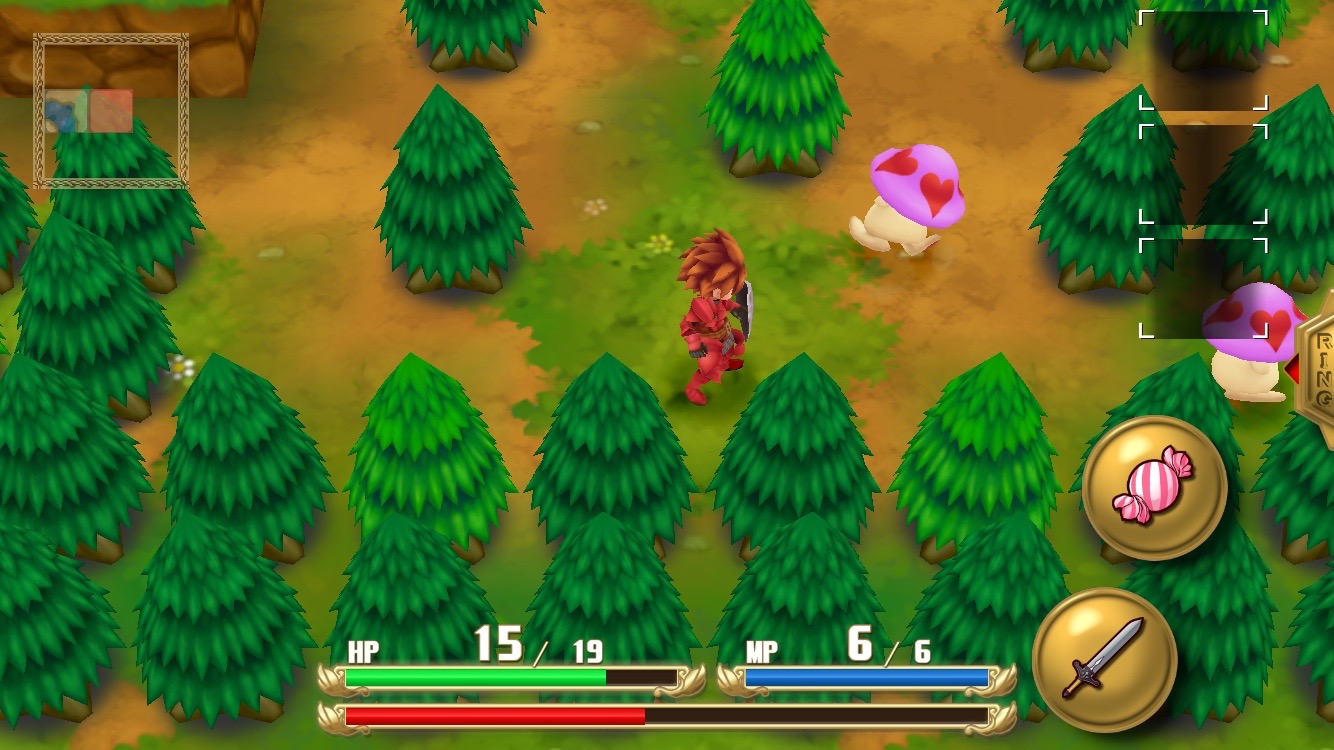 The ugly: learn to save, often

Here’s the really ugly part. If you don’t figure out early on to tap Menu > Save frequently, you could find yourself forced to start all over again. The game doesn’t tell you this, and doesn’t even instruct you on how to regain the hit points you lose in battle. For that matter, it doesn’t even warn you that wandering mushrooms are going to hurt you. Learn to save, or you could find yourself continuing the game just to immediately die, like I did. 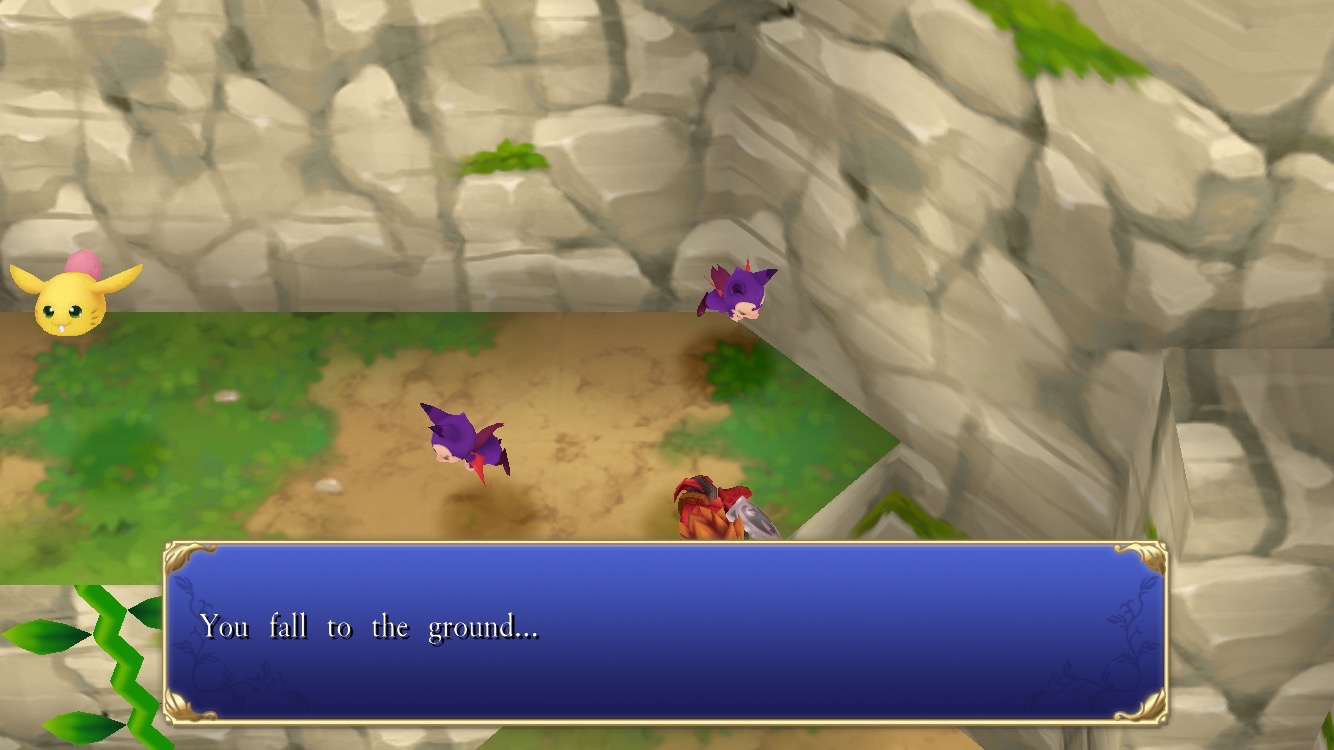 If you want to see for yourself, don’t say I didn’t warn you

Adventures of Mana is designed for iPhone, iPad, and iPod touch, and requires iOS 7 or later. There are no ads or in-app purchases, but the title will cost you $13.99 on the App Store. While it’s a beautifully-drawn game with gorgeous background music and sound effects, the price tag might be a tad steep for a game that requires such a difficult, self-taught learning curve. 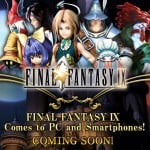 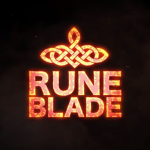 Runeblade for Apple Watch wraps up the year and first season
Nothing found :(
Try something else