You are using an outdated browser. Please upgrade your browser to improve your experience.
Pocket Gaming
by Jeff Byrnes
February 9, 2016

Dice games are plenty of fun, and I enjoy trying out new ones that arrive on the App Store. One of the latest additions to the genre, Roll with Friends – Yatzy Edition, lets you play the traditional dice game with anyone, anytime, anywhere in the world.

Play with friends or random opponents

Roll with Friends integrates with Facebook and Twitter, and even your Contacts list. You can invite your buddies to the game, and take them on to see whose dice roll the hottest. You can also play against a random opponent, letting the game pick your foe. 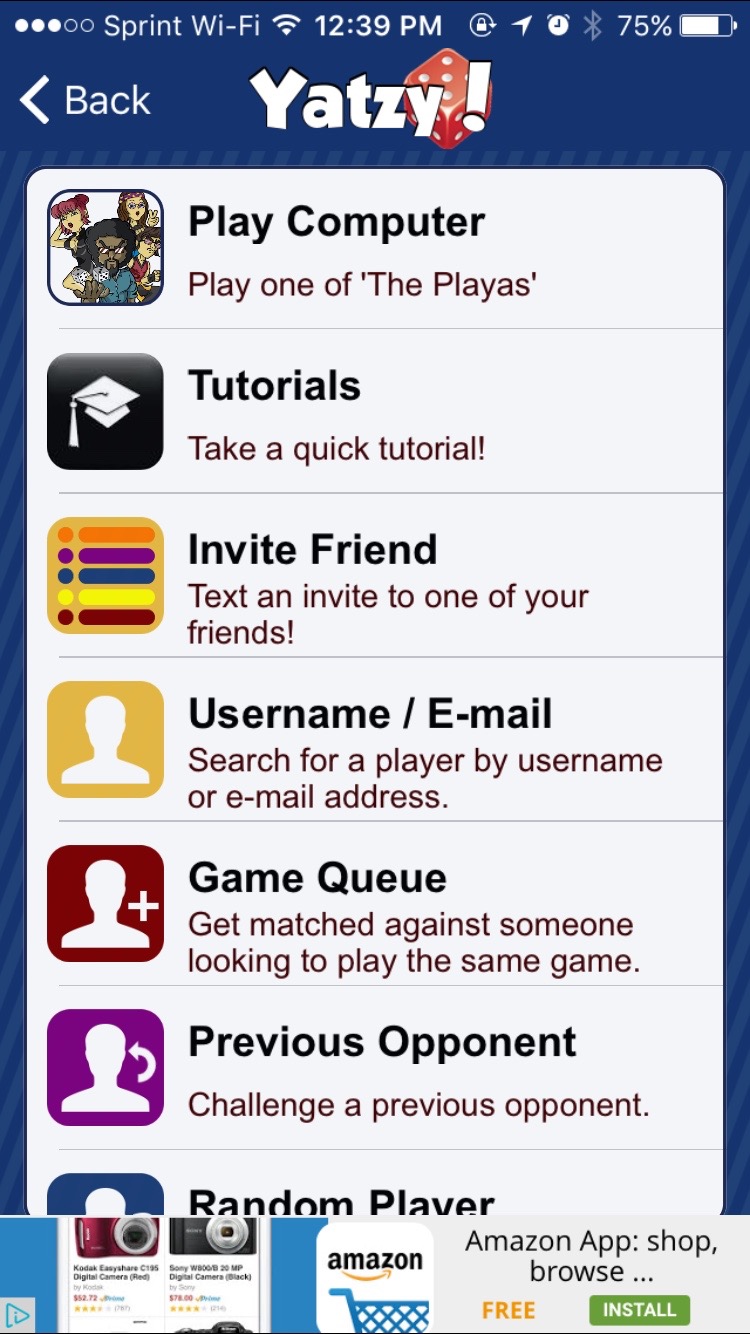 If you can’t get online, or even if you just want a quick game, Roll with Friends has four computer opponents you can play against. Bones Jones, Chill Jill, Dice Playa, and Dice Diva each have their own personalities and responses to winning, losing, or rolling a Yatzy. 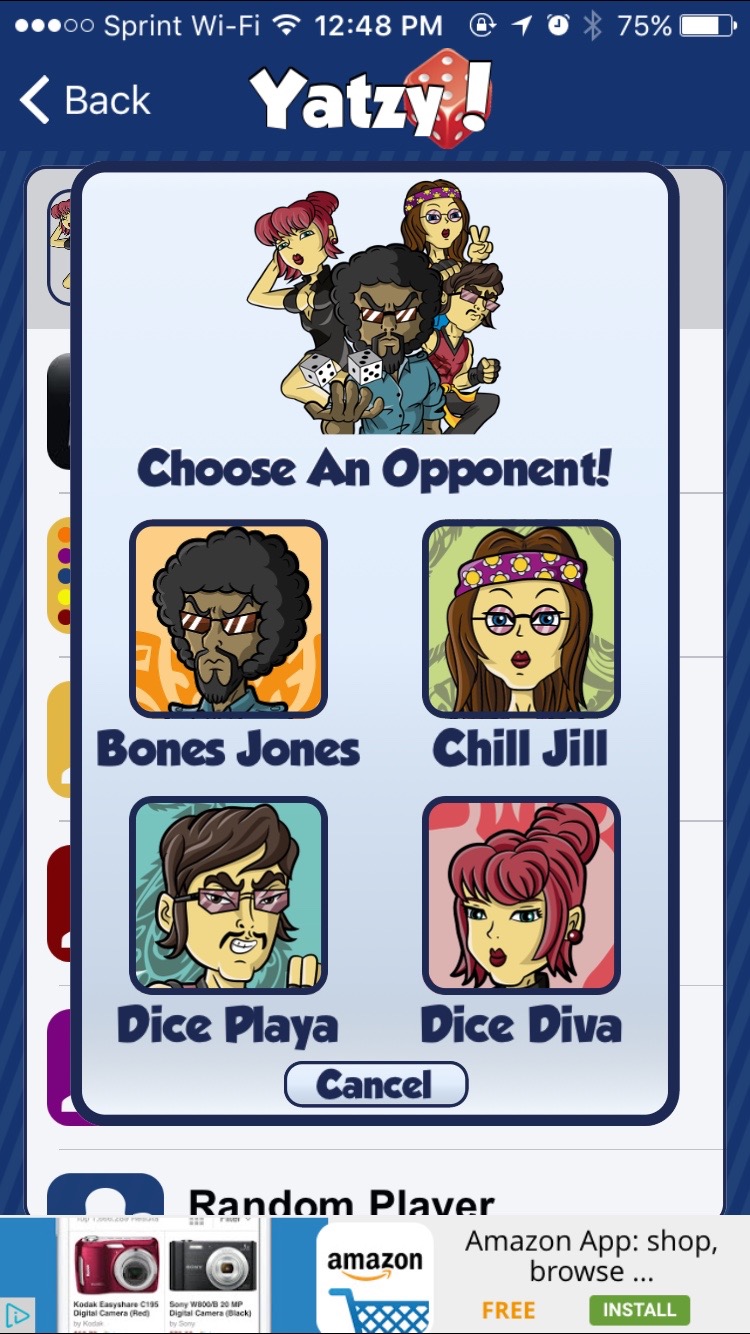 If that dice action isn’t enough for you, Roll with Friends also includes daily tournaments. If you can score high enough, you can earn gold for use in-game. These tournaments offer different takes on the Yatzy theme, including a Yatzy Bonus game where you can spend gold to take a fourth roll of the dice. 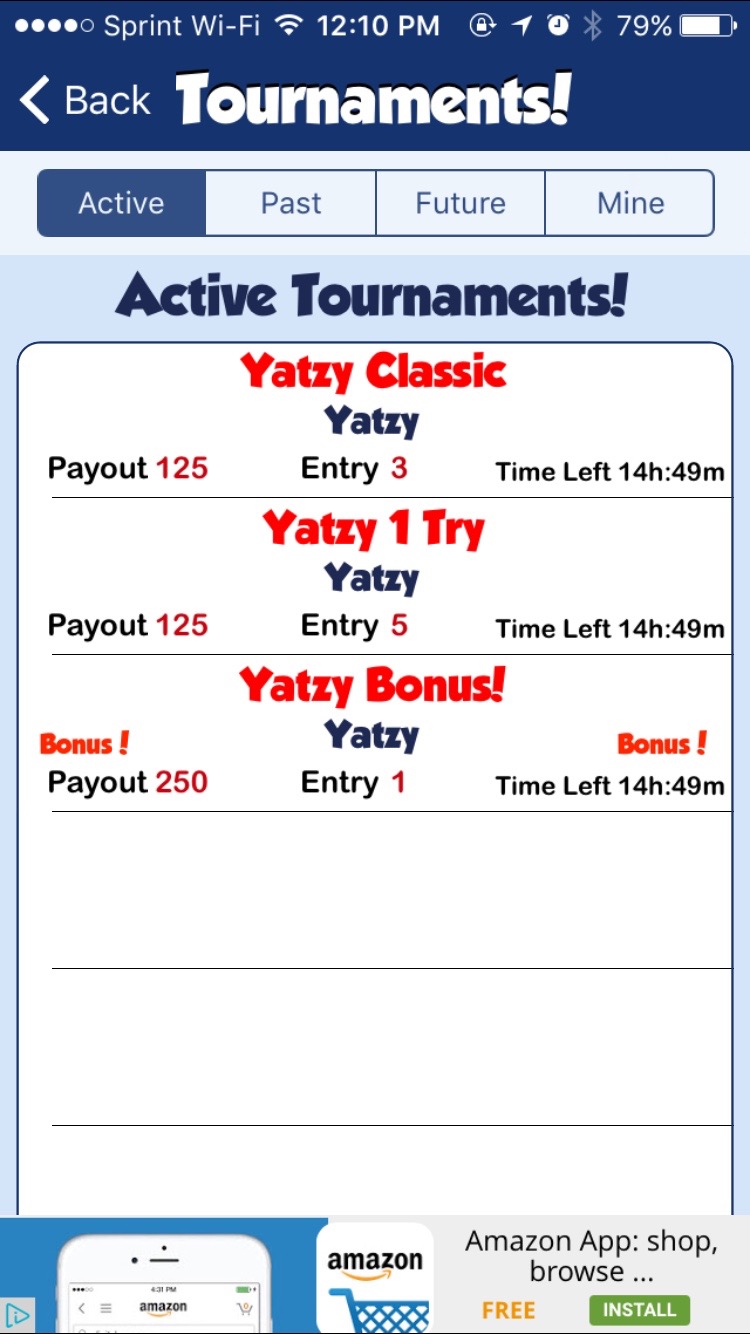 Roll with Friends – Yatzy Edition is designed for iPhone, iPad, and iPod touch, and requires iOS 7 or later. The game is available for free on the App Store, with ads and in-app purchases. 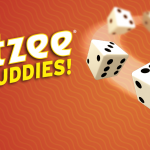 Shake, score and shout: This new iOS game lets you play Hasbro's Yahtzee with your buddies 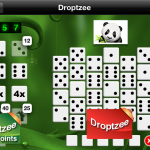 Yahtzee Meets Matching Games With Droptzee, But You Have To Play Alone If You Want To Play For Free
Nothing found :(
Try something else