You are using an outdated browser. Please upgrade your browser to improve your experience.
Pocket Gaming
by Jeff Byrnes
February 15, 2016

Sometimes, a fun game comes along with a serious plot. Other times, you’ll find a title that has such a hilarious premise that you just can’t help but love it. That’s the case with Bubble Jungle Pro, a 3-D platformer that enlists you to help Chuck the chameleon find his way … to the bathroom.

You’d think helping a chameleon get to the outhouse would be a pretty simple task, but that’s just not the case in Bubble Jungle. There are enemies along the way, like crabs and beating bongos, that Chuck has to overcome. You use bubbles to trap the enemies, and then turn them into yummy treats. 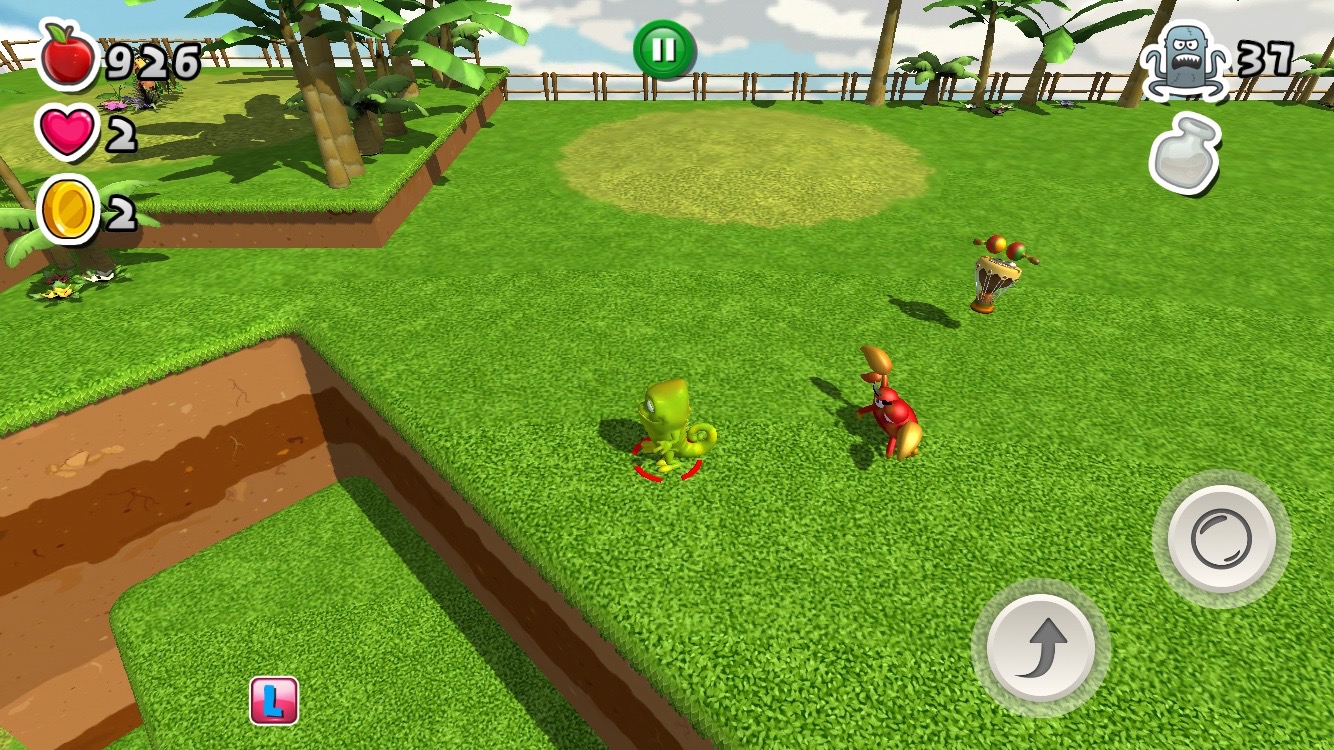 Treasured snacks along the way

Of course, trapping all of those bad guys makes Chuck mighty hungry. Fortunately, there are chests and barrels along the way that you can trap in bubbles and then pop for a tasty treat. Watch out, though, because some of the treats are booby traps that shrink Chuck or make the screen obscured for a certain amount of time. 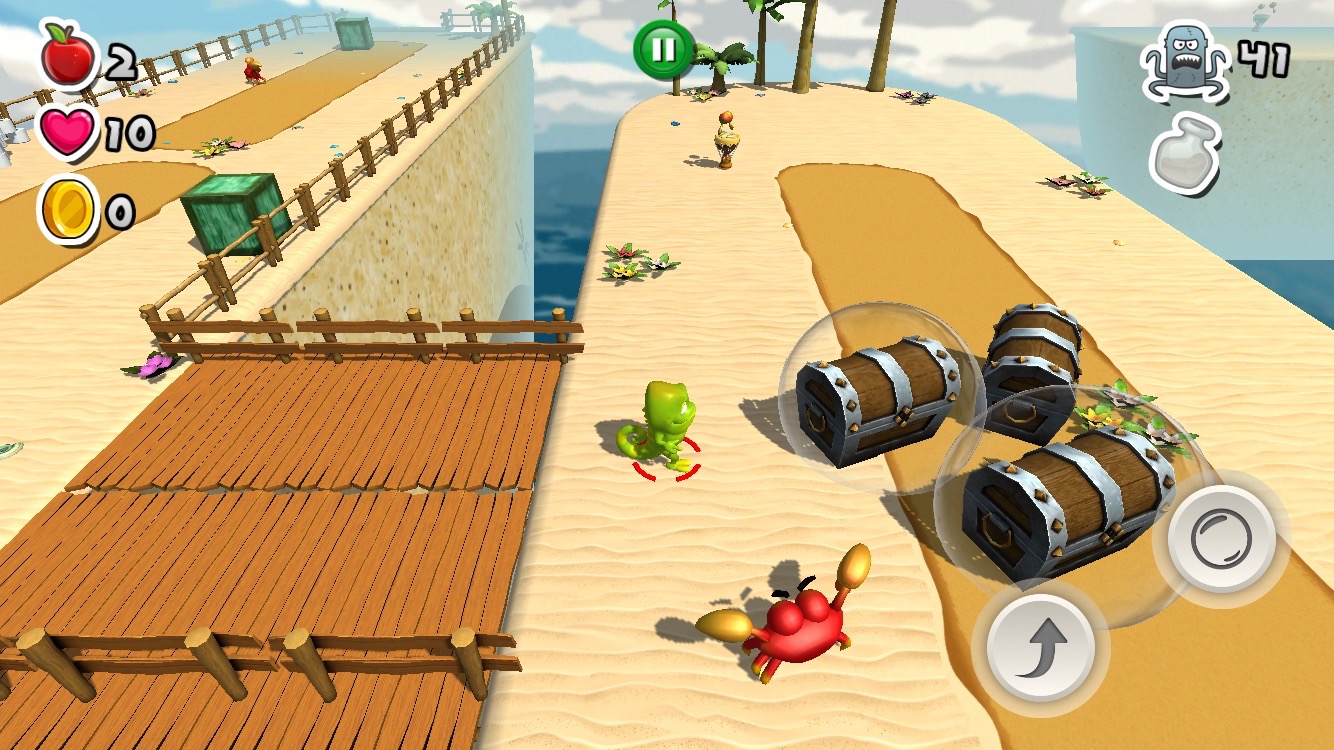 Plenty of bang for your buck

All told, Bubble Jungle has nine world themes and 58 total levels. At the end of the game, there’s an insanely difficult final boss to beat. The developers say the game has at least 15 hours of gameplay if you fully explore every level, and that sounds about right. There’s also four-player cooperative multiplayer mode available in the paid version of the game, so you can get your friends to help you out. 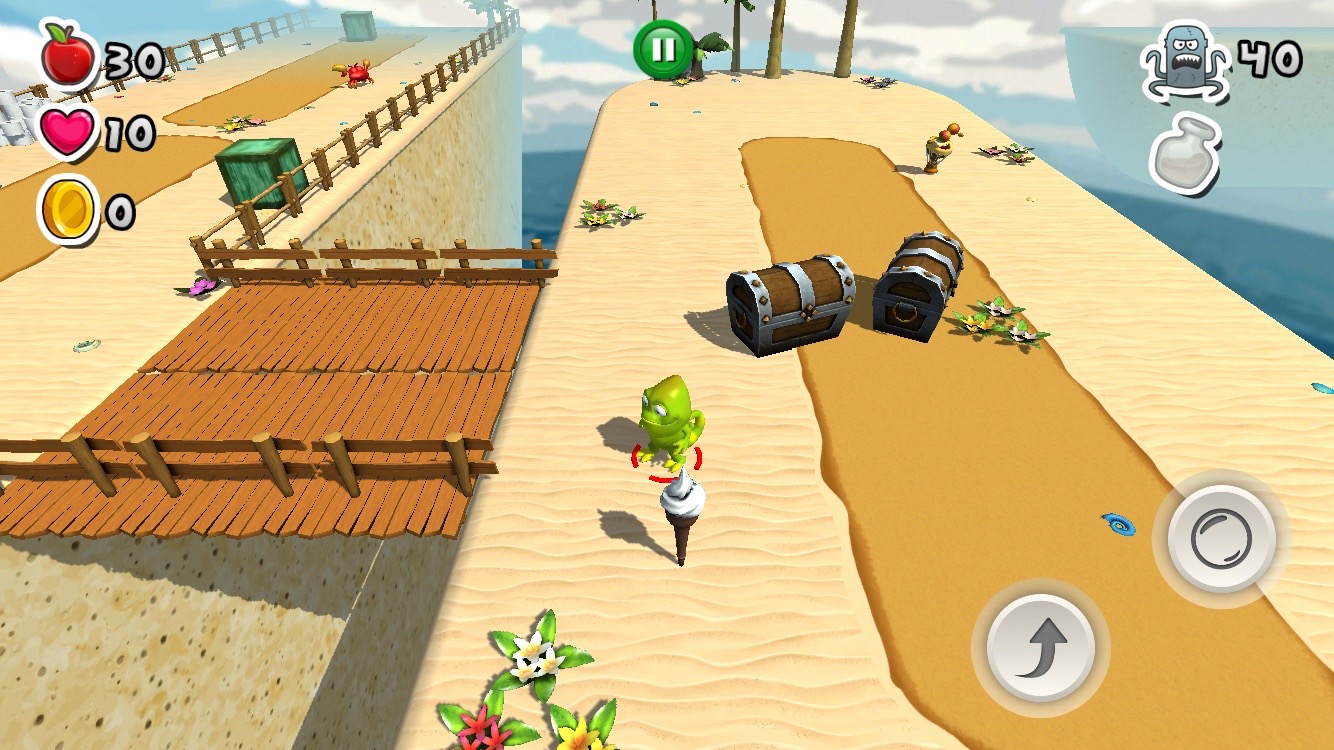 Bubble Jungle is available in two varieties, paid and free. Bubble Jungle Free includes video advertisements and lacks the multiplayer support, but has no in-app purchases. The paid version is available for $0.99, and has no in-app purchases or ads, plus you get cooperative multiplayer support. Both versions are available now on the App Store, and are designed for iPhone, iPad, and iPod touch. 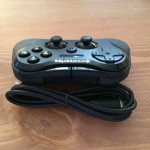 Got an iPad Pro? Check out this MFi-compatible games catalog