You are using an outdated browser. Please upgrade your browser to improve your experience.
Pocket Gaming
by Jeff Byrnes
February 8, 2016

One of my favorite genres of games is that of the turn-based real-time strategy title. These games challenge you to think ahead, planning your city’s resources and defenses while also determining how to best go on the offensive. A number of these games exist on the iOS App Store, but new arrival Planar Conquest has caught my eye as one of the most full-featured ones out there.

The gist of the plot is that hordes of evil creatures have appeared to threaten the universe, and you need to establish footholds throughout the planes to stave off these attacks. In that vein, you explore different worlds and conquer them, bringing them under your rule and protection. 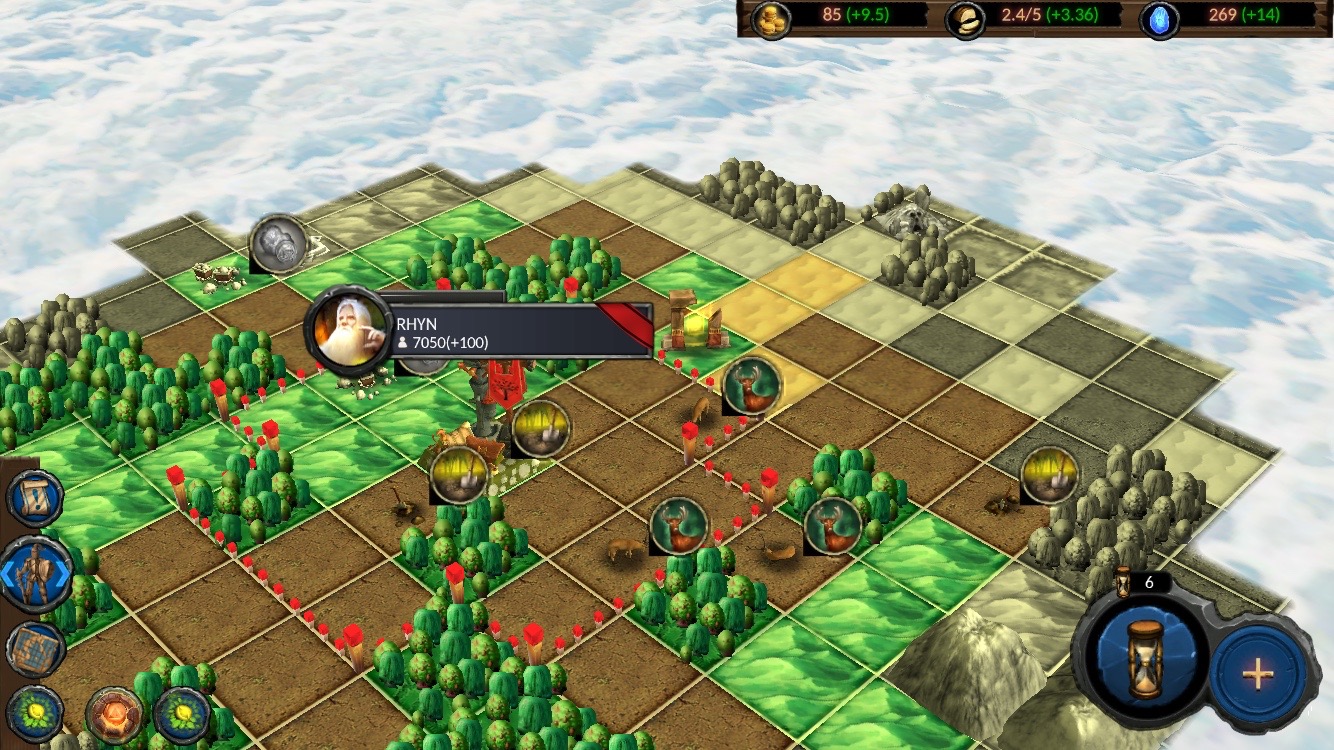 Complete control over your cities

As you establish cities throughout the planes, it’s up to you to control how your citizens use the resources available to them. You can choose to train units, build structures, and you even have control over taxation and research. Do a good job, and your citizens will stay happy. Fail to govern wisely, on the other hand, and unrest will build, leading to rebels. 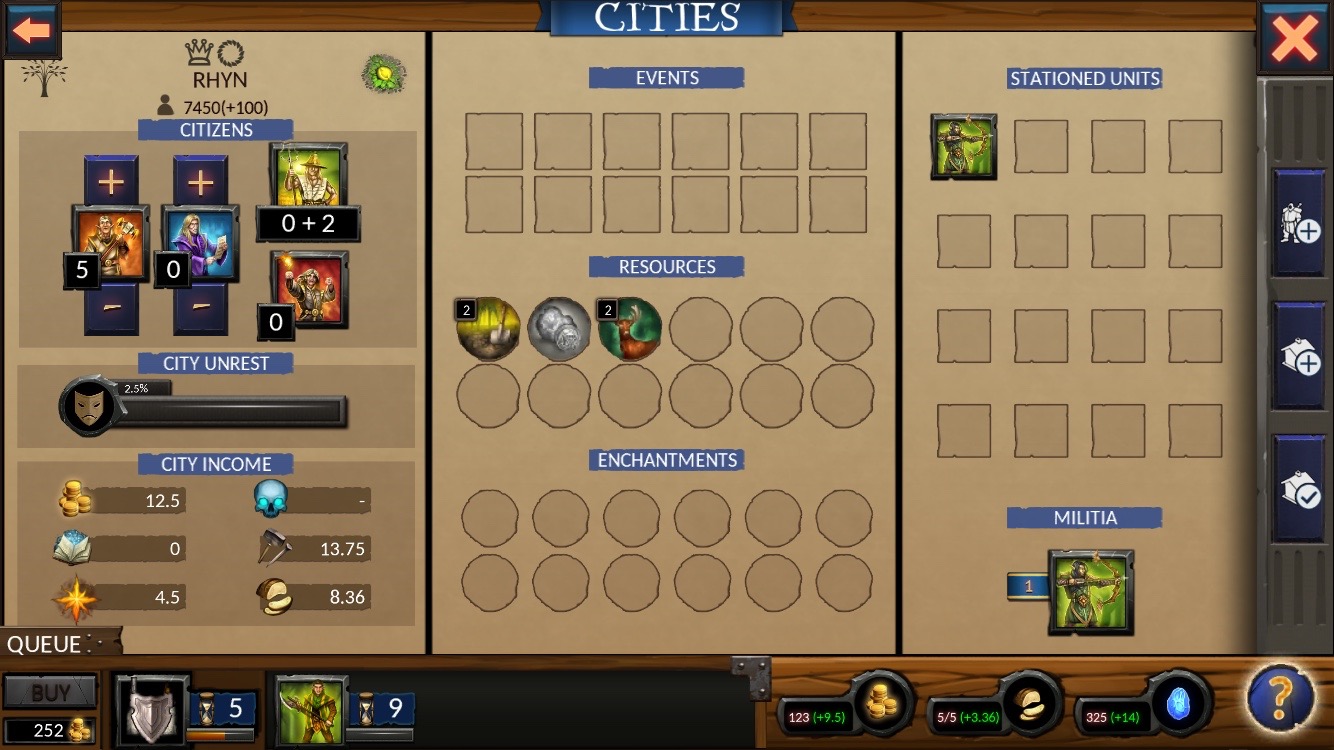 Begin your journey as a conqueror

Planar Conquest is designed for iPhone, iPad, and iPod touch, and requires iOS 6 or later. It won’t run on less than an iPhone 5 or iPad Air 3, however. The game costs $12.99 on the App Store, with in-app purchases. Versions for PC, Xbox One, and PlayStation 4 are scheduled to release in the second quarter of 2016.

Watch the gameplay in the trailer below, or click here if the video fails to load.

Liv Games' Stellar Wars To Land In The App Store This Month, Continues 'Wars' Series
Nothing found :(
Try something else