You are using an outdated browser. Please upgrade your browser to improve your experience.
Pocket Gaming
by Sandy Stachowiak
February 10, 2016

For a new arcade challenge, Hexadash will have your thumbs moving and your reflexes tested. Your goal is to collect green hexagons and avoid the red ones as your arrow continues to race upward. Steer left, move right, or stay in the middle, but decide quickly.

In order to collect the green hexagons as your arrow moves, you must hold down and release at the correct times. To move to the far right or left of the screen, just tap and hold down on that side. To move back to the center, simply release your finger. 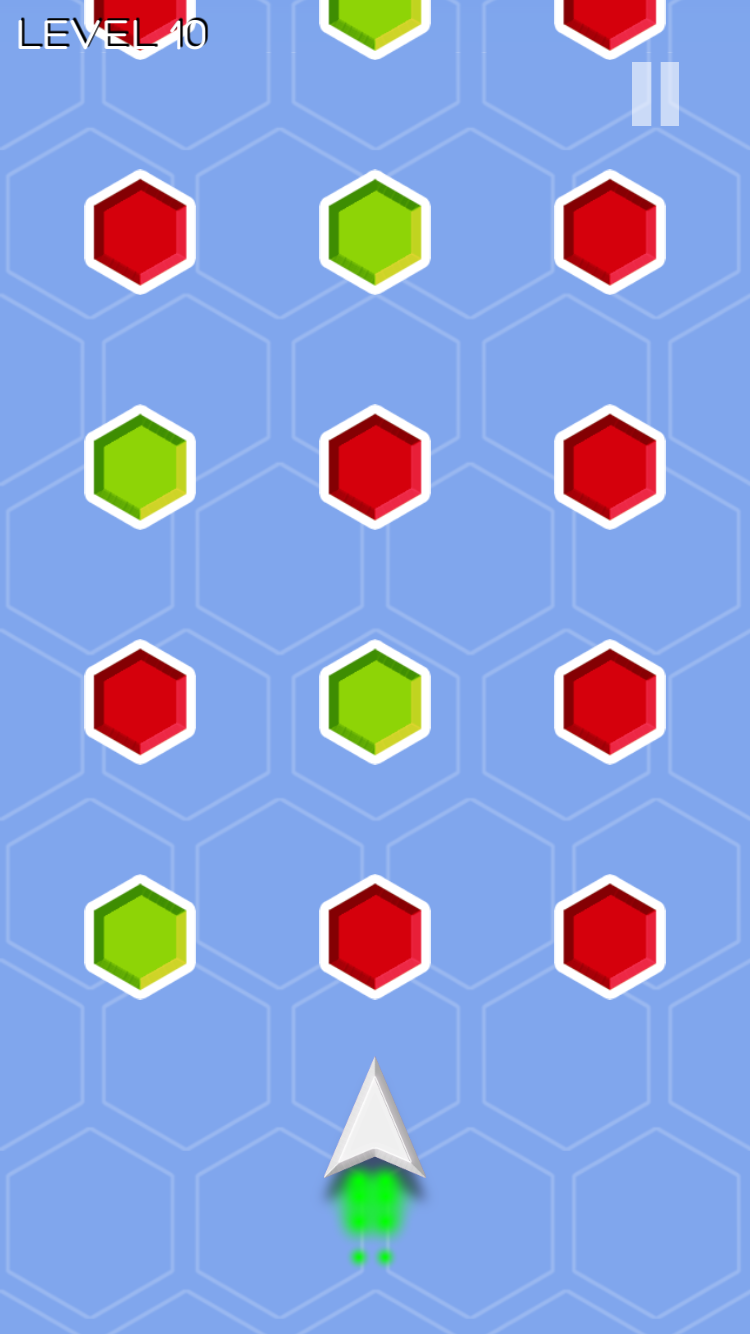 Hexadash keeps moving through the 100 levels available as long as you can collect the green hexagons. So, there is no stopping and starting between levels and if you leave the game, you can pick up right where you left off the next time. The game works in both portrait and landscape views and offers Game Center support to dash your way up the leaderboard. After several attempts to get through a level, you can opt to watch a short video ad which will slow the level down for one attempt. 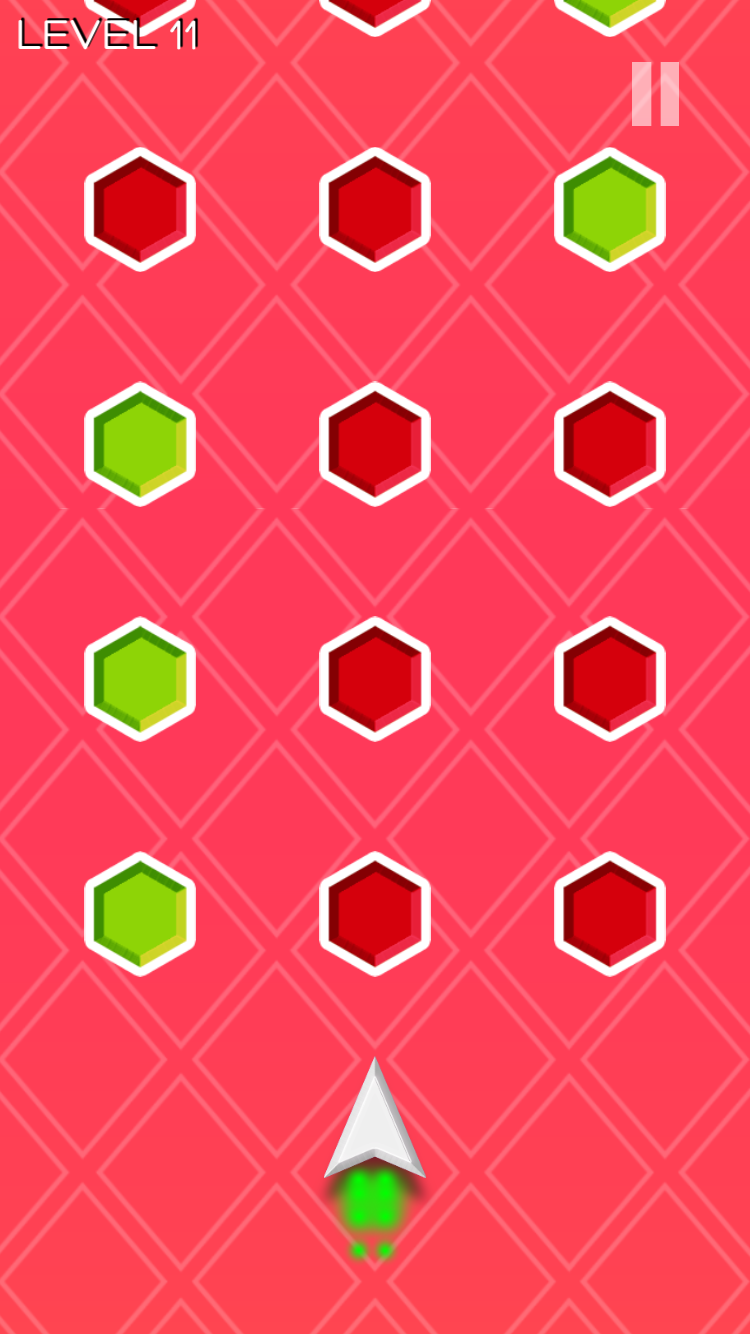 Challenges you to move quick

Hexadash is a fun arcade game that does bring more difficulty through the levels. For example, once you hit level 15, the hexagons will be black right up until you approach them and then they will change to greens and reds. So, prepare for some fast thumb-moving. The game has attractive color changes per level and groovy music for nice overall visuals and sounds.

Hexadash is designed for iPhone and iPad and is available for free on the App Store. For more new games, take a look at Tomb of the Mask is a Pac-Man-esque infinite arcade adventure game or Explore parallel worlds in Abandoned: The Underground City. 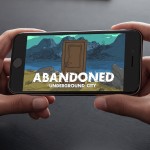 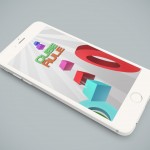 Test yourself to follow the Cube Rule, a fast match challenge
Nothing found :(
Try something else