You are using an outdated browser. Please upgrade your browser to improve your experience.
iDevices
by Jeff Byrnes
February 5, 2016

There’s growing fury against Apple, and it is definitely justified. So far, according to The Guardian, thousands of iPhone 6 users have been left holding almost worthless phones because the latest update to iOS 9 permanently disables the handset if it detects that the Home button has been repaired by a non-Apple technician.

So far, people who haven’t experienced this error might not know about it. However, you could be in trouble if you have had your Home button, which has the Touch ID fingerprint recognition built in, repaired or replaced by a third-party company or individual. Even if you’ve damaged the button but haven’t needed to get it repaired, you’ll find yourself pretty steamed if you update to the latest version of iOS 9.

Even if the device has been working perfectly fine for months since the repair or since being damaged, it will be permanently disabled by “Error 53” when you update your iOS software. The worst part is that Apple knows about this error, but hasn’t done anything to warn users about it. It’s only coming to light now because a handful of journalists, including freelance photographer and self-confessed Apple addict Antonio Olmos, are coming forward about the problem.

I was in the Balkans covering the refugee crisis in September when I dropped my phone. Because I desperately needed it for work I got it fixed at a local shop, as there are no Apple stores in Macedonia. They repaired the screen and home button, and it worked perfectly. 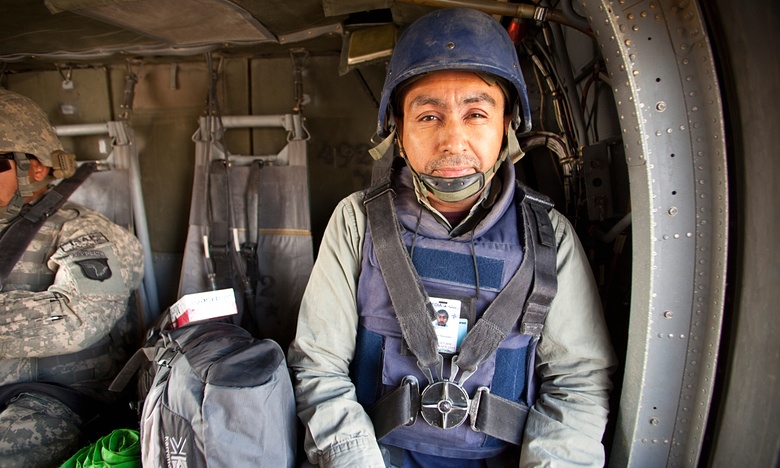 After he installed the latest update to iOS, Olmos said his phone was displaying “Error 53” within seconds. Olmos says he’s spent thousands of pounds on Apple products over the years, and faithfully took the device to an Apple store in London. Staff there told him there was nothing they could do, and the journalist’s only recourse was to pay £270 for a replacement handset.

The whole thing is extraordinary. How can a company deliberately make their own products useless with an upgrade and not warn their own customers about it? Outside of the big industrialised nations, Apple stores are few and far between, and damaged phones can only be brought back to life by small third-party repairers.

I agree with Olmos. Apple has been too tight-fisted for too long about third-party repair services. If getting iPhones fixed was easier for those of us an hour or more from the nearest Genius Bar, this problem might not even crop up. However, the fact is that many of us have little to no choice but to take our devices to third-party repair services. Rendering our devices worthless for getting them fixed is ridiculous. 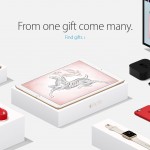 Almost half of all Christmas week activations were Apple devices
Nothing found :(
Try something else