You are using an outdated browser. Please upgrade your browser to improve your experience.
iPlay Video
by Sandy Stachowiak
February 3, 2016

Are you ready to see some live 360-degree videos of concerts, events, and whatever else YouTube users can dream up? Yesterday, Feb. 2, BuzzFeed reported that YouTube is currently in development of adding this video functionality to its list of offerings.

The folks over at BuzzFeed have a few thoughts since special cameras or software would obviously be needed. From YouTube specs for 360-degree cameras to stitching software for pulling those shots together to a combination of both where cameras could actually stitch themselves, they are all definite possibilities. What you do you think?

What else have they been up to?

Just a few months ago, we saw the launch of the YouTube Music app. Before that, it was the addition of the YouTube Red subscription and there was also the redesigned interface and new video editing tools back in October 2015. Support for Google Cardboard and 3-D capabilities were also both introduced in the last year. 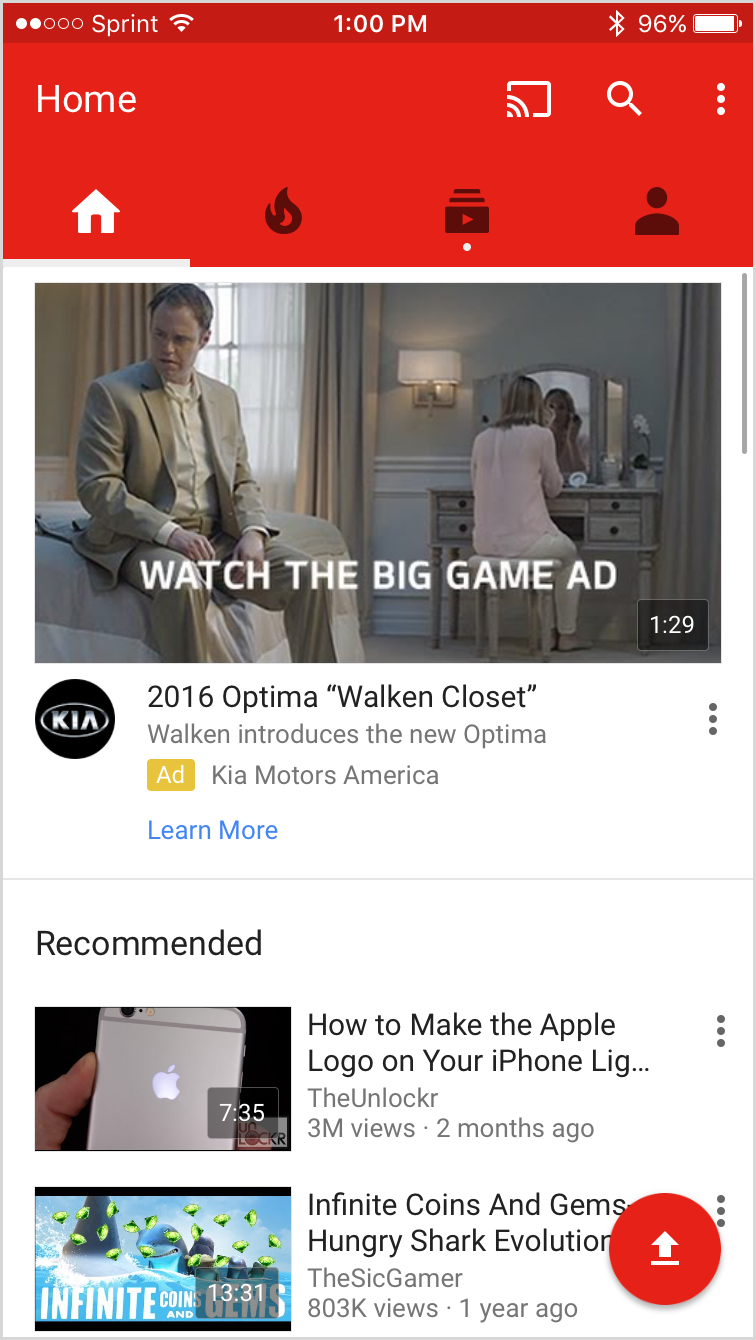 YouTube does continue to add features and functions to keep their users happy. And, with the 360-degree video capability, things should get really interesting. No timeline has been announced for this new addition, so be sure to check back in with AppAdvice for updates. If you don’t have the YouTube app, it is available for free on the App Store.

In other news this week, see: Become 360-degree Spinnable with this new way to socialize, You’ll no longer be in the dark with ProCamera’s new low-light photography mode, and NHL for iOS updated to version 7.0 with video enhancements and Premium features. 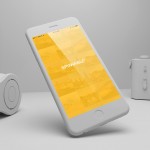 Become 360-degree Spinnable with this new way to socialize 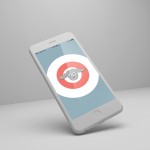 Get smart Twitter filtering with Pickador
Nothing found :(
Try something else