You are using an outdated browser. Please upgrade your browser to improve your experience.
The World Around You
by Bryan M. Wolfe
March 1, 2016

Every four years, the United States goes through its unique process of electing a president. This year, the process takes on added significance since President Obama won’t be on the ballot come Nov. 8. Today, March 1, is Super Tuesday. It’s also launch day for a new campaign tool called AP Election Buzz.

A collaborative effort from The Associated Press, Google, and Twitter, AP Election Buzz uses real-time information to give a snapshot of the ongoing campaign. In doing so, the site pulls information from Google searches and tweets about issues and candidates.

For example, based on the data, GOP presidential candidate Donald Trump is the one most talked about online. Folks like Ben Carson and John Kasich, not so much. 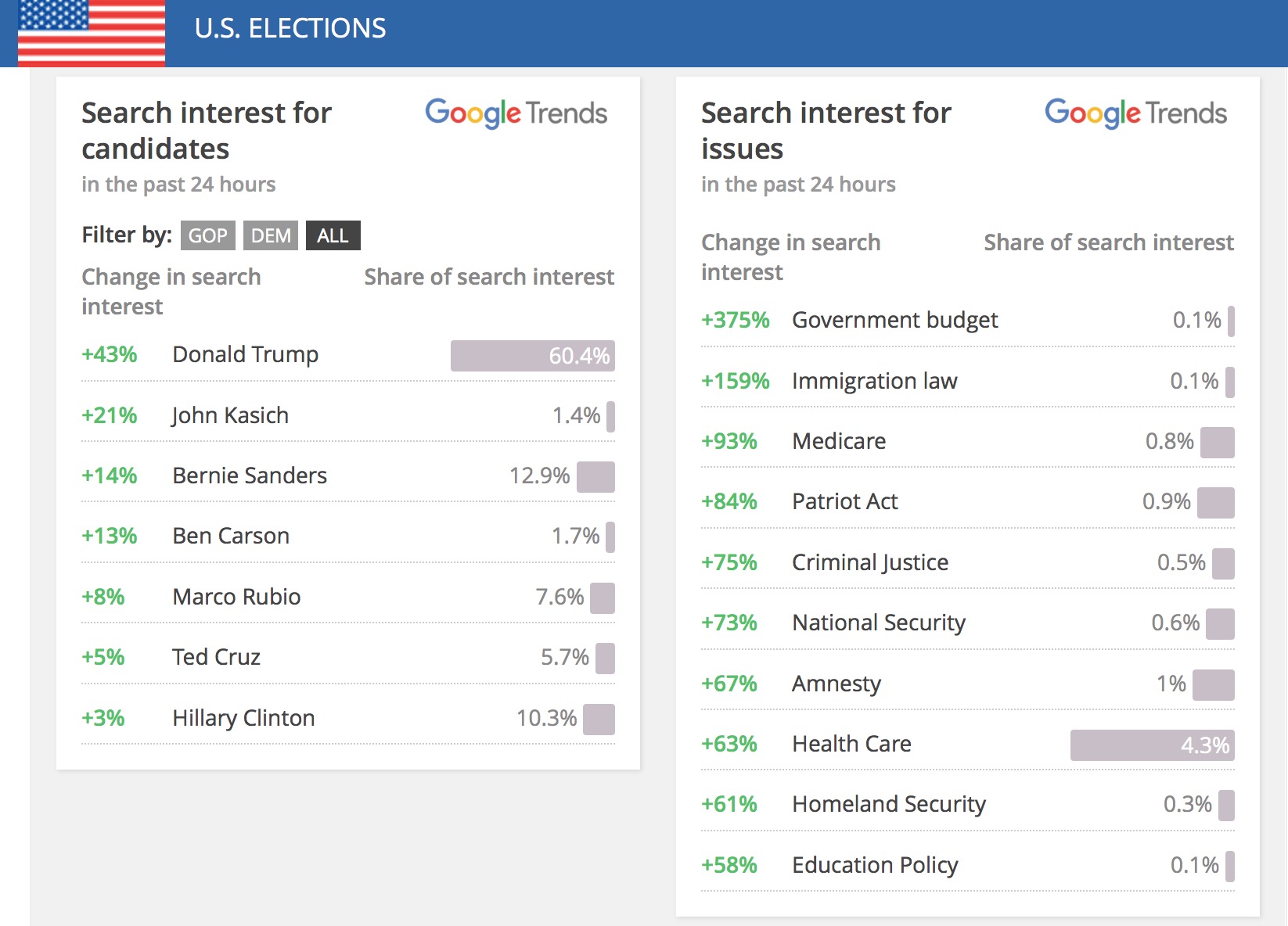 AP Election Buzz isn’t an app, at least for now. However, it’s worth checking out from both your desktop and mobile device.

Duped the “SEC Primary,” today’s election calendar includes contests in Alabama, Arkansas, Colorado, Georgia, Massachusetts, Minnesota, Oklahoma, Tennessee, Texas, Vermont, and Virginia. On Tuesday, about half of the 1,237 delegates needed for the Republican nomination are available. For the Democrats, 880 delegates are at stake, which is nearly one-third of those needed to win. 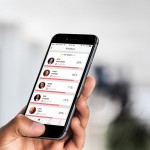 Make yourself a better-informed Voter, right on your iPhone 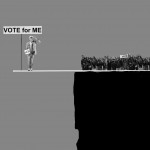 6 great apps for the 2016 US presidential election
Nothing found :(
Try something else